What is the Difference Between Obstruction of Justice and Resisting Arrest in Atlantic City? 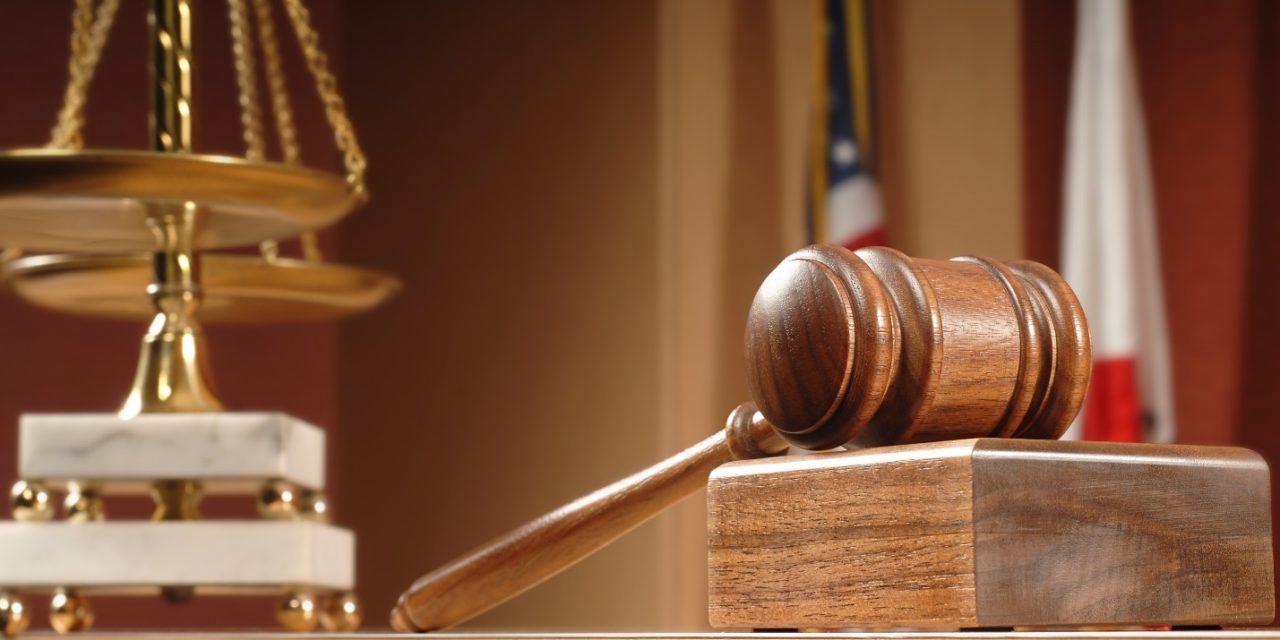 Obstruction of Justice vs. Resisting Arrest in NJ

Under § 2C:29-1, obstruction of justice is the crime of preventing any “administration of law or other governmental function.” Alternatively, this crime also applies in situations where you try to stop a government official from doing their job through “flight, intimidation, force, violence, or physical interference or obstacle, or by means of any independently unlawful act.”

Under this law, obstruction of justice firmly applies to a situation where you physically block a police officer from arresting someone else, but it applies to other situations as well. Obstruction charges can come from many situations, including the following examples:

Since resisting arrest is an “independently unlawful act,” you can potentially face obstruction of justice charges for any instance of resisting arrest that prevents an officer from performing their duties.

These statutes use the phrase “an arrest,” which means that they can actually apply to another person’s arrest, so that the distinction between resisting arrest and obstruction is much less clear. Essentially, the key difference is that resisting arrest only applies to arrests, while obstruction charges can apply to much broader situation.

Penalties for Resisting Arrest and Obstruction in New Jersey

Resisting arrest and obstruction carry different penalties depending on how they are committed. These offenses are either “disorderly persons offenses” or “fourth degree crimes.”

A disorderly persons offense in New Jersey is similar to a misdemeanor and holds a maximum penalty of $1,000 and up to 6 months in jail. A fourth degree crime is the lowest grade of felony and carries a potential of up to 18 months in prison and fines up to $10,000.

The basic offense of resisting arrest is a disorderly persons offense, but if there is force or violence against a police officer or a substantial risk of injury, the crime is upgraded to a fourth degree crime. In cases where the defendant resists arrest by driving away from police officers (potentially risking a high-speed chase or low-speed chase), the crime is upgraded to a third degree crime. This carries the potential of 3-5 years in prison and fines up to $15,000, plus a driver’s license suspension.

Committing another crime as part of your obstruction of justice charges can also lead to additional charges and penalties for that crime. Similarly, the crime you were arrested for has its own penalties, and your resisting arrest can be taken into account as part of sentencing on those charges. Strangely enough, you can face penalties for resisting arrest by itself, even if you face no other charges for which you were arrested.

If you or a loved one was arrested for obstruction of justice or charged with resisting arrest in the Atlantic City area, contact our Atlantic City criminal defense lawyers. Our attorneys handle disorderly conduct charges and other related offenses, including resisting arrest or obstruction charges. To schedule a free consultation on your case, contact our attorneys today at (609) 616-4956.