Disorderly conduct charges are probably the most common crimes to be charged with in New Jersey. Atlantic City, in particular, can be a hot bed for these sorts of charges. With all the casinos, beach bars, alcohol, and massive influx of people these sort of charges are common. Whether you had too much to drink or maybe a bad night at one of the many casinos or clubs, if you break the law in Atlantic City you may find yourself in front of the Municipal Judge.

The attorneys at the Law Offices of John J. Zarych represent clients charged with disorderly persons and felony drug offenses. Our firm has a strong reputation for protecting the rights and freedom of accused individuals throughout South Jersey.

What Is A Disorderly Persons Offense?

These types of offenses are handled by the Municipal Court, which is a lower court in the State of New Jersey. DP offenses are handled in the Municipal Court in the township wherein the offense occurred, which can be a problem for those who are not from Atlantic City or are from another state. While a DP charge is considered to be an “offense,” it is not considered to be a “crime.” However, just because this is not considered to be a crime does not mean that you should take this charge lightly.  If you are tried and convicted of a DP offense you will still have a criminal record.

What Are The Penalties For A Disorderly Persons Offense?

In New Jersey and in most states across the countries the local legislatures have taken the time to distinguish between different levels of crimes. This is because not every crime is the same and should not be given the same amount of punishment.  Under the New Jersey Criminal, Code crimes are designated in as being of the first, second, third or fourth degree.

Typically, DP offenses carry a maximum six months in prison, up to a $1000 fine, along with a potential community service and probation period.  However, you may potentially still face jail time for a petty DP. A Petty DP can carry a possible jail sentence of 30 days, and also include a fine up to $500 fine, along with potential community service and probation.

What Is The Difference Between A Disorderly Persons Offense And An Indictable Offense?

Being charged with a crime is not something that should be taken lightly?  However, it is important to understand what the differences in between crimes are.  In New Jersey, not all crimes are treated the same. As mentioned above, disorderly person offenses and petty disorderly persons offenses are considered lesser crimes and are the equivalent of misdemeanors in other states.  New Jersey does not categorize crimes as felonies but rather as indictable offenses.  Indictable offenses are those that can carry at least a one year in prison.

Indictable crimes are classified by degrees from first through fourth degrees. First-degree crimes are the most serious.  Indictable means that in order to be charged with the crime, a grand jury must first review the case. The grand jury must review the case and find that there is enough evidence to support a formal charge. If there is enough evidence to support a charge then the grand jury will produce a written statement which is called the indictment.  Below are the levels of indictable crimes in New Jersey and common examples: 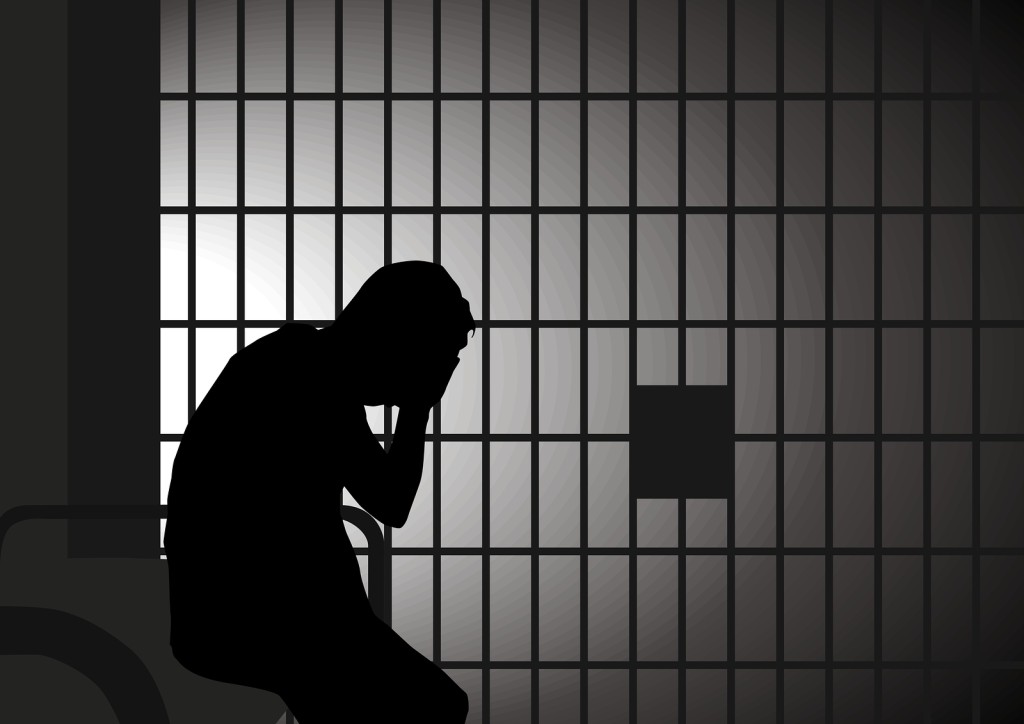