Do I Need a Lawyer for a First Time DUI in Atlantic County, NJ? 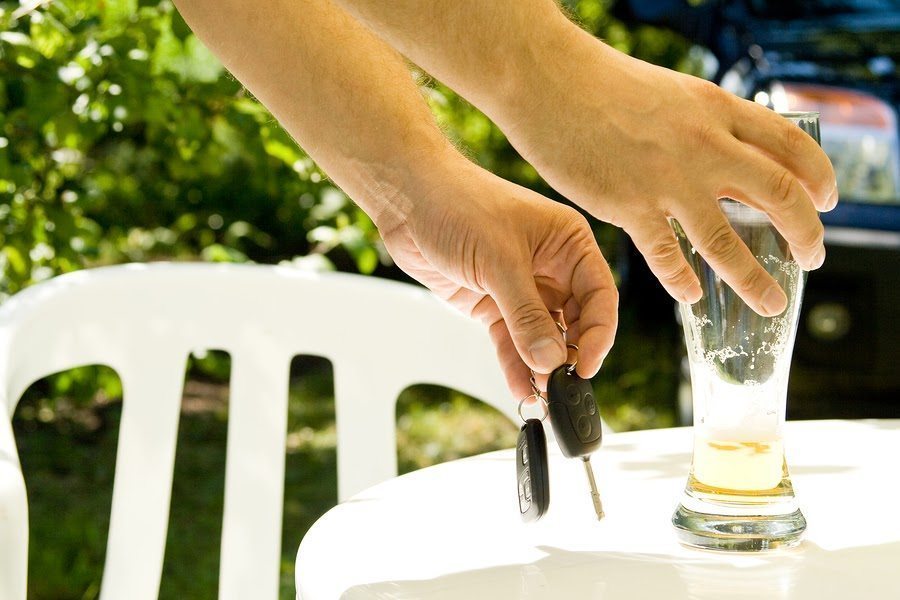 Despite campaigns to educate drivers about the danger of driving drunk, DUI unfortunately remains one of the most commonly charged crimes in the state of New Jersey. Many people charged with DUI are first-time offenders who may not have any prior experience with the police or the criminal justice system aside from what they have seen in the movies and on television. As such, it is common for folks to panic and not take the steps they need to protect their rights and give themselves the best chance at resolving the situation successfully. Below, our experienced Atlantic County DUI defense attorneys at the Law Offices of John J. Zarych explain what steps you should take in the aftermath of a first-time DUI, including whether and when you should hire a lawyer and how we can help you.

Should I Get a Lawyer for My First-Time DUI Case in Atlantic County?

Anytime you are arrested for DUI, the first thing you or a loved one should do is to reach out to a skilled Atlantic City DUI defense lawyer like those at the Law Offices of John J. Zarych as soon as possible. This is especially true if this if your first time being arrested for DUI, as you are unlikely to be familiar with the procedures and the rights you have. The quicker you get in contact with us, the quicker we can get to the station and ensure that any interview of you is done with your counsel by your side. Until you have spoken to your Atlantic County criminal defense lawyer, it is best not to answer any of the officer’s questions aside from questions about basic biographical information. However, you do have to comply with the Breathalyzer test or any blood or urine samples requested to test for drugs. If you do not, you will be charged with the separate crime of refusal in addition to DUI.

As noted above, we will first make sure that any questioning set to take place of you does not happen until one of our skilled New Jersey criminal defense lawyers at the Law Officers of John J. Zarych is in the room with you. After your arrest and booking, your initial appearance and detention hearing will be held within 48 hours, but often much sooner. This is another reason that you or a loved one need to work quickly to reach out to us, so that we can be prepared to represent you at these important events that could set the tone of the whole case.

At the initial appearance, the judge will read the charges against you and advise you of your rights in a criminal case. In disorderly persons cases, like first-time DUI charges, the arraignment, where you are asked to enter you initial plea of guilty or not guilty, also occurs at the initial appearance. Unless they have already worked out some sort of plea deal with the prosecutor, our experienced Atlantic City lawyers for a criminal arraignment are likely to advise you to plead not guilty while we collect all the prosecutor’s evidence and assess the strength of their case.

At the detention hearing, formerly known as a bail hearing, the judge will decide if you can be released or if you must remain behind bars until your underlying case is resolved. Since the virtual elimination of cash bail in 2017 in New Jersey, the judge makes this decision based on a set of factors, including criminal history, ties to the community, and the nature and severity of the offense. Typically, a judge will not choose to hold a first-time DUI offender unless a death was involved or the individual has a serious criminal record outside of DUIs. However, it is still important to have a skilled bail hearing attorney argue for you to be released without any onerous conditions like a GPS ankle monitor.

After we have gotten you released, we will likely turn our attentions to trying to convince the prosecutor to allow you into a pre-trial intervention program for first-time DUI offenders. If you complete this program successfully, the charges will be dropped and you will not have a criminal record. Other deals could include the prosecutor downgrading the charges to something less serious like reckless driving or agreeing to recommend a lenient sentence to the judge in exchange for a guilty plea. Of course, if you are not satisfied with the deal offered, our battle-tested Atlantic City criminal defense attorneys at the Law Offices of John J. Zarych are always ready and able to fight for your innocence in the court room.

If You Have Been Arrested for a First-Time DUI Offense, Call our Atlantic County Attorneys Right Away

It is very important that you retain an experienced Atlantic County and Stone Harbor DUI defense attorney like those at the Law Offices of John J. Zarych when charged with a first-time DUI, so that they can protect your rights and fight to keep you from facing the most serious potential penalties. We have years of experience helping guide our clients’ DUI cases to the best possible resolution. For a free consultation, call us today at (609) 616-4956.