Do I Need a Lawyer to Plead Guilty in New Jersey? 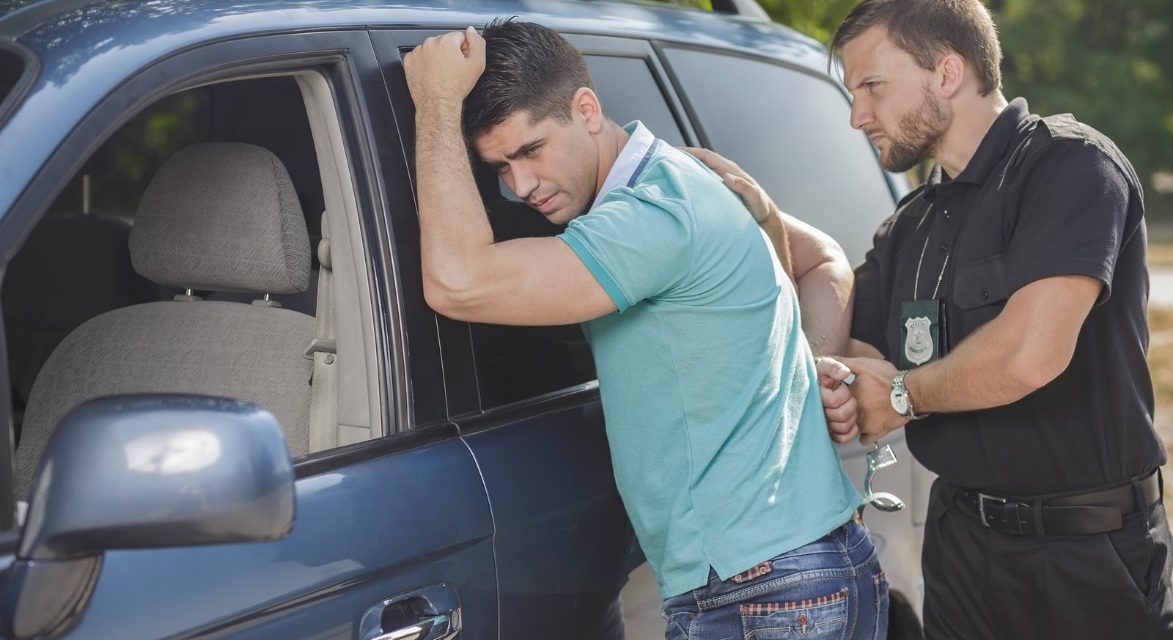 Each day in New Jersey, many people are arrested and charged with crimes. Unfortunately, most of these people are unaware of their rights under the criminal justice system, or feel like the odds are too stacked against them for it to be worth a fight. In many cases, they choose to simply plead guilty or to accept a bad deal because they see no hope in getting the charges against them dismissed. While it is possible to plead guilty to a crime without a lawyer in New Jersey, however, this is never a good idea. An experienced Atlantic City criminal defense attorney like those at the Law Offices of John J. Zarych will be able to take a closer look at the case and the prosecutor’s evidence and fight to find a way to get the charges against you downgraded or dismissed, whether through a plea deal or at trial. Below, we explain whether you need a lawyer to plead guilty and how having a lawyer might help you get a better deal or a more lenient sentence.

Must I Have a Lawyer to Enter a Guilty Plea in NJ?

In either case, an experienced Atlantic City attorney for a criminal arraignment like those at the Law Offices of John J. Zarych is likely to advise you to plead not guilty while we assess the strength of the case, collect all of the prosecutor’s evidence, and try to work out a deal with the prosecutor to get the charges dismissed. However, there is nothing stopping you from simply pleading guilty and not seeking the counsel of an attorney. It is just not a wise move, even if you know you are guilty, as we can almost always work out some sort of better deal for you than what you face upfront.

How Can a NJ Criminal Defense Lawyer Help me Get a Better Deal?

If you do decide to retain one of our skilled criminal defense attorneys at the Law Offices of John J. Zarych, we will begin by requesting all of the prosecutor’s evidence to see if everything was done according to procedure, and filing any necessary motions, such as a motion to exclude evidence obtained as a result of an illegal search and seizure. Then, we will turn our attentions to trying to work out a deal with the prosecutor to try to get the charges against you downgraded or dismissed. Because prosecutors are faced with many cases and do not want to take most cases to trial, they will often be willing to offer you at least a small deal to avoid the time and cost associated with putting on a trial.

For some first-time offenders, we may be able to convince the prosecutor to allow you into a pre-trial intervention program, where your charges will be dropped if you complete the program successfully. If pre-trial intervention is not on the table in your matter, we may be able to work out a deal for the prosecutor to downgrade the original charge to something less serious, for example from aggravated assault to simple assault, in exchange for you pleading guilty. They may also be willing to agree to recommend a lenient sentence to the judge, who will almost always follow the prosecutor’s recommendation. In some cases, where we do not feel a good enough deal has been offered and are confident in our chances in the courtroom, we may suggest that you take the matter for trial, where we will fight vigorously for a not guilty verdict, rather than plead guilty.

How Can a Lawyer Help If I Decide to Plead Guilty in New Jersey?

If you ultimately make the decision that you want to plead guilty at your arraignment or shortly thereafter and are not interested in trying to strike a deal, it is still important have you have a skilled New Jersey criminal defense lawyer like those at the Law Offices of John J. Zarych working on your sentencing hearing. Once a guilty plea has been entered, the judge will typically still have a considerable amount of discretion regarding what sort of punishment to impose, depending on the type of crime.

Our experienced sentencing hearing lawyers at the Law Offices of John J. Zarych know how to make the most persuasive arguments to the judge that you deserve to be shown leniency in their sentencing. We understand the factors that judges take into consideration, such as your criminal history or lack thereof, the nature and severity of the charges, and your ties and contributions to the local community. Character letters from friends and colleagues can be introduced into evidence, and in some cases we can even have character witnesses appear to testify on your behalf in favor of a light sentence. We will leave no stone unturned mitigating the potential penalties as much as possible.

If You Are Considering Entering a Guilty Plea in Your Criminal Case, Reach Out First to a Knowledgeable Criminal Defense Attorney

It is never a good idea to enter a guilty plea without first consulting with an experienced Brigantine criminal defense lawyer like those at the Law Offices of John J. Zarych first. More times than not, we will be able to work out some sort of deal for you that is better than what you would get for just straight-up pleading guilty. Even if you end up pleading guilty, we can work at your sentencing hearing to persuade the judge to give you the most lenient sentence possible. Call our firm at (609) 616-4956 today for a free consultation.