Can a Wife Pay for Her Husband’s Criminal Defense Lawyer in Atlantic City? 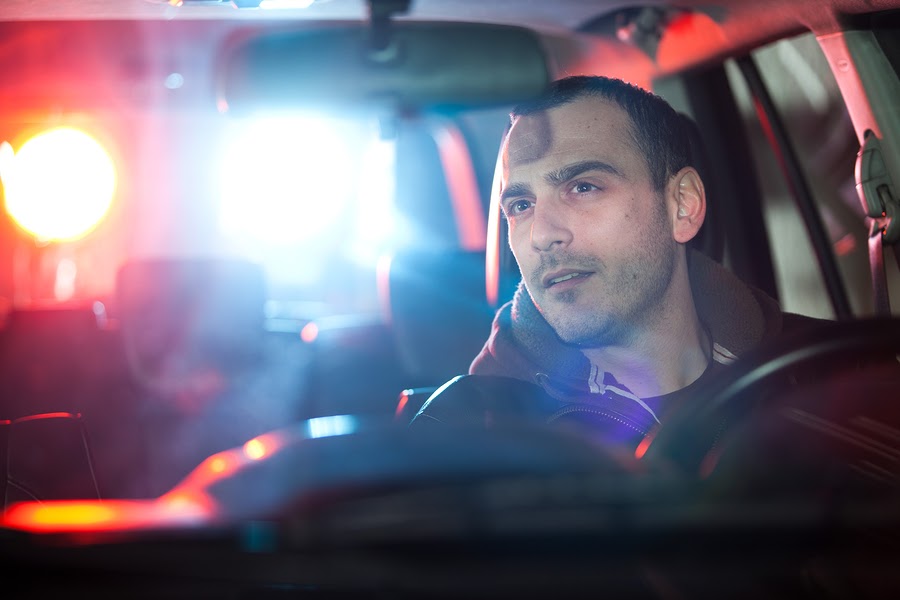 Atlantic City is a fun-filled tourist destination for tourists seeking a good time at the beaches, bars, casinos, and nightlife. However, a dream vacation can quickly turn into a nightmare if things get out of hand and someone gets arrested. If that person is your husband, you may be shocked, scared, and unsure what to do next. This can be especially troubling if the arrest happens in a place like Atlantic City with which you are unfamiliar. At the Law Offices of John J. Zarych, our experienced Atlantic City criminal defense attorneys know how to fight for your husband’s rights and bring his case to the best possible resolution. Below, we explain how and when you can pay for your husband’s defense attorney, and what that attorney can do to get your husband released and deal with his underlying charge.

Can I Pay for Someone Else’s Criminal Defense Lawyer in Atlantic City?

Most people realize that the first step to take after learning your husband has been arrested is to get him qualified legal counsel. However, you may be unsure whether or not you are permitted to pay for an attorney for him. The answer to this question is yes, you may pay for a criminal defense attorney for your husband or for anyone else. However, just because you are paying, this does not mean that attorney-client privilege between your husband and his attorney does not apply. You still are not entitled to know what was discussed between the attorney and your husband unless your husband chooses to waive the privilege.

How the Bail Process Works in Atlantic City

After being arrested, the first that will happen is that your husband will be taken to the local police station for the booking process. During this process, he will be photographed and fingerprinted, the police will collect his biographical information, and any items he had on him at the time of his arrest will be put into safekeeping until he is released. The police may try to ask your husband questions at this point, but he has the right to remain silent and should exercise that right until he has a lawyer by his side.

Within 72 hours of his detention, a bail hearing for your husband will be held. In 2017, New Jersey passed a landmark bill essentially doing away with cash bail in the state. Because of this, all release decisions are now made by a judge based on the consideration of a number of factors, rather than the individual’s ability to pay a certain amount. Factors include your husband’s criminal history, any prior history of failing to appear in court, his ties to the community, and the nature and severity of his alleged crime. The judge has the option to detain the individual, released them on their own recognizance, or release them with conditions such as mandatory counseling. An experienced Atlantic City bail hearing defense attorney such as those at the Law Offices of John J. Zarych can help get your husband released with minimal or no conditions.

How the Criminal Process Plays Out in Atlantic City

The first step in a disorderly persons offense case will be your husband’s arraignment in the municipal court. At this arraignment, the judge will ask your husband if he wants to plead guilty or not guilty after reading him his charges. A skilled criminal defense attorney like those at the Law Offices of John J. Zarych will likely advise him to plead not guilty while they can collect evidence, interview witnesses, and begin the process of plea bargaining with the prosecutor.

One of the big difference between disorderly persons offenses and indictable offenses is, for indictable offences, the prosecutor must first take the evidence collected in the police investigation before a grand jury. The grand jury then must decide if there is enough there to issue an indictment and proceed with the criminal case. If they issue an indictment, your husband will be arraigned in the superior court.

Most indictable offenses are not eligible for pre-trial diversion programs. However, your husband’s lawyer can still try to work out a deal with the prosecutor for a more lenient sentence or to downgrade the charges. If no satisfactory deal can be reached, our attorneys are read to aggressively defend you at trial. Trials in the superior court are before a jury of your peers and the jury must reach a unanimous verdict. We will work to show the jury that the case cannot be proven beyond a reasonable doubt.

If Your Husband Has Been Arrested in Atlantic City, Call Our Criminal Defense Lawyers Today

No matter what the charge, an arrest can come with serious consequences that can last for many years. People with criminal records have a harder time finding jobs and getting certified for certain licenses. Acting as quickly as possible to retain your husband a lawyer can be a crucial step in helping him avoid the most serious consequences. Our criminal defense attorney at the Law Offices of John J. Zarych will work to get your husband released and to get his charges dismissed or downgraded. Call us today at (609) 616-4956 for a free consultation.