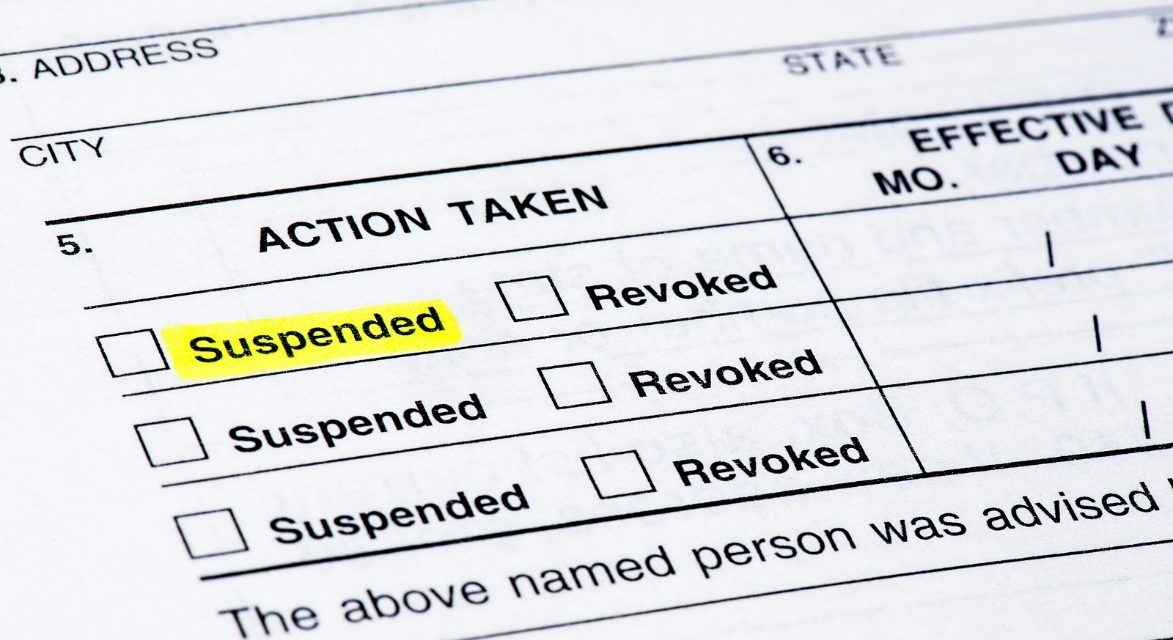 Drivers’ license suspensions are required for violating New Jersey drunk driving laws, and for other offenses. For accumulating enough points from New Jersey traffic tickets, like speeding or running a red light, you can also face license suspensions. When your license is suspended, it is vital that you do not get behind the wheel of a car. Doing so could have serious penalties, including jail time. The same is true for driving without a license at all.

If you have been charged with driving without a license or driving with a suspended license, talk to an attorney today. Because this is a criminal offense and could send you to jail, it is important to talk to a New Jersey criminal defense attorney like those at The Law Offices of John J. Zarych. Our Atlantic City license suspension and revocation attorneys have decades of experience handling criminal defense and DWI cases in South Jersey.

Driving Without a License in NJ

In New Jersey, like any state in the country, it is illegal to drive without a valid drivers’ license. While many get their drivers’ licenses in their late teens, others may never actually take a drivers’ test or may drive before they turn 16 years-old. Sometimes, people get away with driving without a license for years before facing punishment. 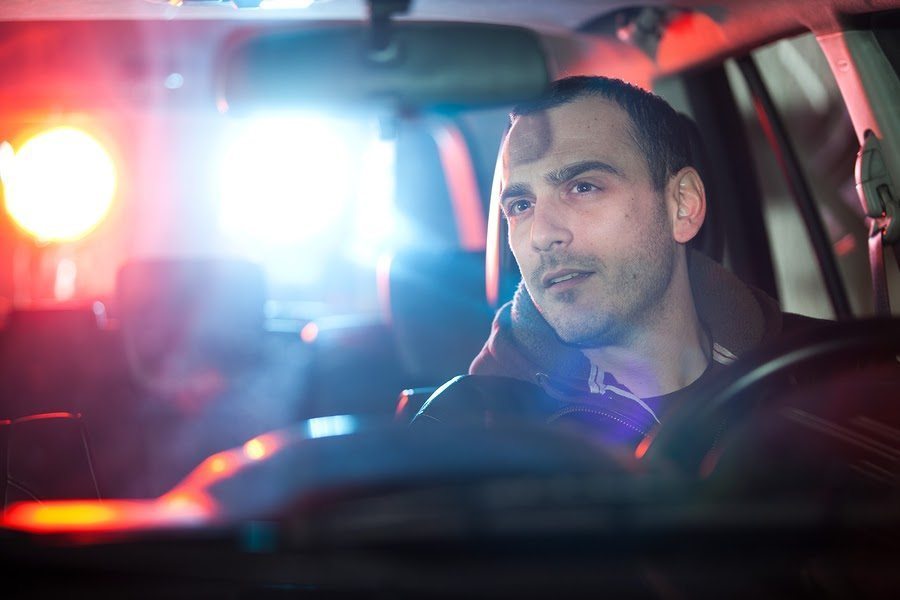 If you drive without a license, and never had a license, you face the possibility of a fine of up to fine of $200-$500 and up to 60 days in jail. You also face a 180-day delay in when you can apply for a license. This is a very strict penalty meant to stop unlicensed driving. Driving with an expired license can also lead to fines up to $500, points on your license, and a delay in when you can renew your license.

If you have a license, but simply do not have it with you, this is a simple traffic offense. This might land you with two points on your license and a fine, but it will likely not lead to a suspension on its own. Often, if you appear at your court date with your valid license, they may drop the charges. Still, talk to a lawyer to better your chances of avoiding this penalty.

The worst potential punishments are for those who have had their license suspended or revoked because of another issue, but continue to drive anyway. New Jersey legislators have set very strict penalties, including fines and jail time, for driving with a suspended license.

Driving with a suspended license is illegal under N.J.S.A. § 39:3-40. For the first offense of driving with a suspended license, the penalty is a $500 fine. For a second offense, the fine is increased to $750 and you are sent to jail for one to five days. If this second offense occurs within five years of the first offense’s conviction, you lose your license completely. A third or subsequent offense has a fine of $1,000 and 10 days in jail. If this was within five years of another conviction, you lose your license.

If you are involved in a car accident that causes someone else bodily injury while your license is suspended, you will spend between 45 and 180 days in jail. 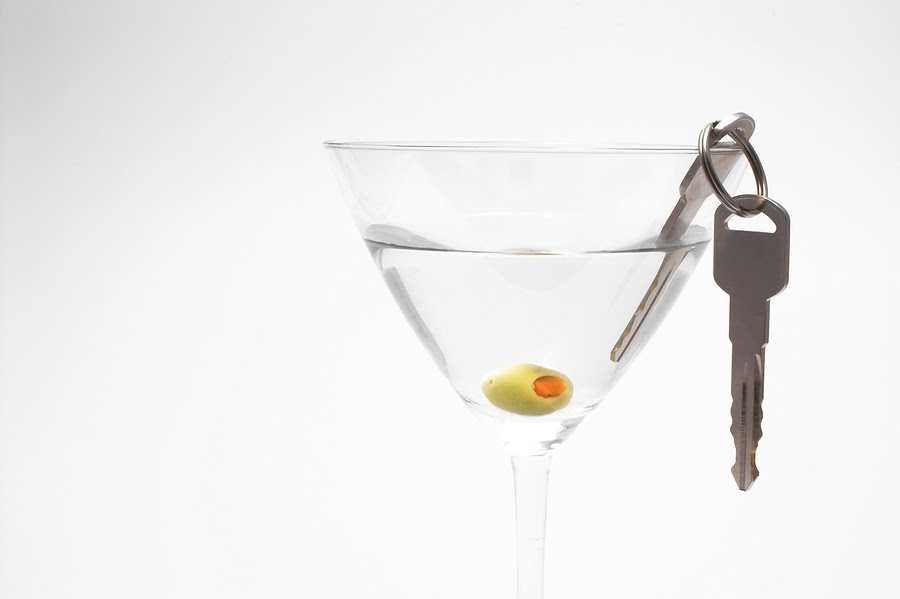 You can also face suspensions for a refusal to take a breathalyzer test when you are pulled over for DWI. If you drive during these license suspensions, there are separate penalties that can include a $500 fine, a license delay of one to two years, and 10 to 90 days in jail.

The Atlantic City criminal defense lawyers at The Law Offices of John J. Zarych fight for the rights of the accused. If you or a loved one has been charged with driving under a suspended license, talk to an attorney about your case. Because these laws have strict requirements for jail time, you need a defense attorney to help fight your case and keep you out of jail. Call (609) 616-4956 today for a free, confidential consultation with out lawyers.