Do First-Time Drug Offenders Go to Jail in New Jersey? 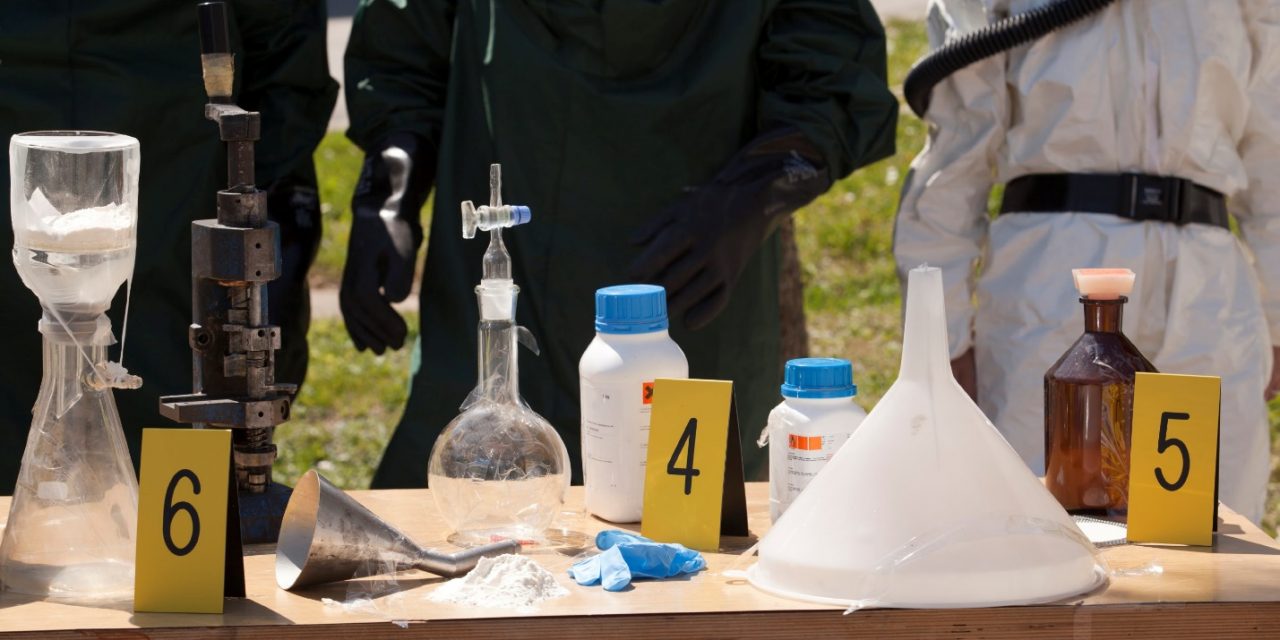 The answer to this question is: potentially. It depends on factors like the nature and severity of the offense, the defendant’s age and background, and other variables. With skilled legal representation from an experienced defense attorney in Atlantic City, some first-time drug offenders may be able to avoid jail time by participating in various state programs, such as Pre-Trial Intervention (PTI). Read on to learn more about PTI and related programs, along with sentencing guidelines for first-time Schedule III, Schedule II, and Schedule I drug offenses in New Jersey. If you or one of your family members has been charged with possession, distribution, trafficking, or related offenses involving controlled substances, contact the drug defense lawyers at the Law Offices of John J. Zarych for immediate assistance in a free consultation.

If it is the defendant’s first drug offense and he or she has a clean criminal record, the defendant may be eligible to participate in certain diversionary programs depending on the specific details and circumstances of the case. For example, the defendant may qualify to participate in programs such as Pre-Trial Intervention (PTI), which is focused on felonies (called “indictable crimes” in New Jersey); Conditional Discharge (CD), which is focused on misdemeanors (called “disorderly persons offenses” in New Jersey); or Drug Court, which is a treatment-oriented alternative to incarceration.

These types of programs generally require drug offenders to comply with strict court rules for a predetermined period of time, similar to being on parole or probation. If the defendant completes the program successfully, outcomes can include dismissal of the drug charges – and moreover, the offender will not have to go to jail.

While PTI and related programs are not suitable for all alleged drug offenders, they provide immeasurable benefits for those who qualify. Our Atlantic City drug possession lawyers will examine your case from every angle to determine whether you are a good candidate for CD or other drug programs that can help you avoid prison.

Under state law (N.J.S.A. § 2C:35-10), it is illegal to possess a controlled substance without a legitimate medical prescription from a licensed physician. The statute, which makes possession of Schedule III drugs a third degree crime (third degree felony), does not differentiate between first and repeat offenses. In accordance with N.J.S.A. § 2C:35-10(a)(1), penalties for a first-time Schedule III drug possession offense can include criminal fines of up to $35,000, along with a prison sentence of up to five years.

NJ Sentence for First-Time Schedule I and II Drug Offenses

The penalties can be far greater for distributing Schedule II drugs, particularly in cases involving large quantities. For example, even though cocaine is technically a Schedule II drug, it is treated identically to heroin, a Schedule I drug, when it comes to crimes involving the alleged distribution of over five ounces, which is punishable by fines up to $500,000 and up to 20 years in prison. If the quantity of cocaine (or heroin) is less than five ounces but more than half an ounce, the offense is a second degree crime, in which case the maximum fine and sentence is $150,000 and 10 years in prison. If the quantity involved is less than half an ounce, it is a third degree crime, subject to a maximum fine of $75,000 and a maximum sentence of five years in prison.