Losing your criminal case is not the end of the road. Even if the jury already came back with a guilty verdict, you may still have opportunities to go back to court and challenge the case against you. There are a few strategies that a defense attorney can use to appeal your case, potentially getting the guilty verdict overturned or getting a second bite at the apple to retry the case.

If you or a loved one was convicted of a crime in Gloucester City, NJ, talk to our Gloucester City criminal appeals attorneys at The Law Offices of John J. Zarych today. We offer free consolations on both direct appeals and collateral appeals in New Jersey. For your free consultation, contact our law offices today at (609) 616-4956.

If you were already convicted on criminal charges, you might have the ability to file two different types of appeals. The first type of appeal is “direct appeals.” These appeals challenge legal decisions made during your trial which may have tainted its fairness. Second, collateral appeals challenge constitution issues that may become apparent long after conviction.

Nearly any decision a judge makes during trial is eligible for appeal. Many appeals are based on evidence challenges, issues with the jury, and issues with legal definitions. In some cases, the trial judge’s decisions taint the case so much that the appeals court actually overturns the conviction. However, this usually means that the prosecutors get another chance to try you with the new rules in place.

Many pieces of evidence cannot be used in New Jersey criminal trials. If the jury was tainted during evidence collection, it may be illegal to use the evidence against you. The Fourth Amendment of the U.S. Constitution prevents the government from seizing evidence or arresting you without a warrant or probable cause. Illegally seized evidence can be blocked in court, and the jury should never get to see it. Additionally, some scientific evidence is improperly applied or unfairly used at trial, leading the jury to a guilty verdict. Some of these issues need to be appealed during the trial in what is called an “interlocutory appeal,” so contact an appeals attorney as soon as evidence issues arise in court. 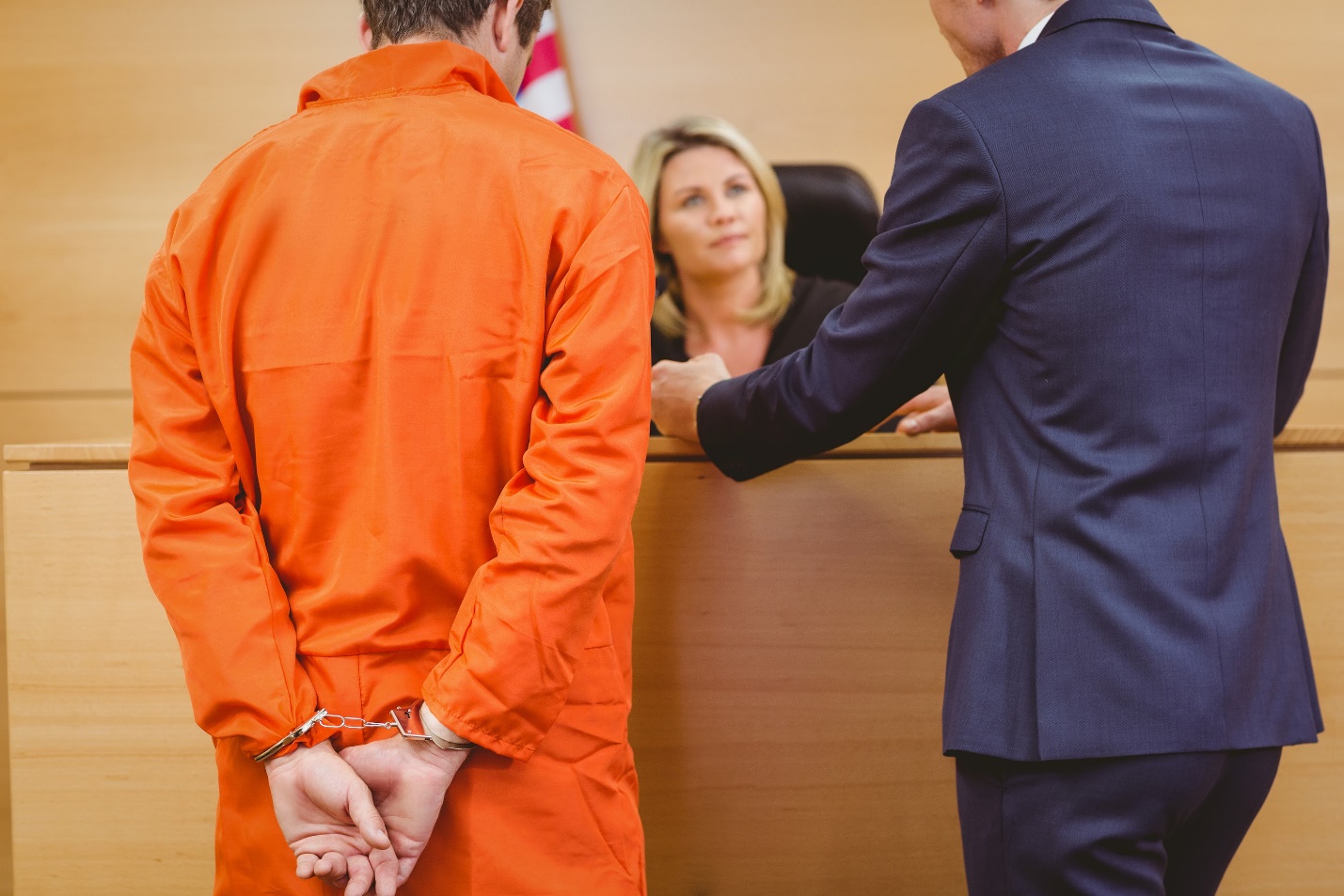 The Constitution guarantees a trial by a jury of your peers. This means that the pool from which the jury is drawn must be representative of the general population in your area. There cannot be racial preference or other discriminatory measures that may taint the neutrality of your jury. It also means the selected jury must be neutral. If the judge denies motions to strike biased jury members, you may be able to appeal the case and have the jury’s decision overturned.

Lastly, many cases are appealed on the basis that the definition of the crime was not met. In these cases, the judge made a legal error to accept the jury’s guilty verdict. In many of these cases, an appeals court finds that no reasonable jury should have been able to find you guilty based on the facts, and the case should be overturned.

There is a limited time frame after conviction for direct appeals. If you wait too long, or if your appeal is denied, you may still have other routes to appeal your conviction later. This is the second type of criminal appeal: a collateral appeal. Rather than directly challenging issues that were recently resolved at trial, collateral appeals look to more serious issues that may be uncovered much later. Many of these are appealed through petitions for post-conviction relief.

One common form of post-conviction relief is an appeal based on new evidence. Sometimes, new evidence comes to light that undermines the original conviction. For instance, if someone else comes forward and admits they committed the crime, their confession is new evidence which could exonerate you. This could justify reopening the case and getting your conviction overturned with proof of this new evidence.

Changes to science may also justify overturning a conviction, even if it is very old. Newer techniques in DNA science have freed many who were wrongly imprisoned for crimes they did not commit. Similarly, changes to scientific standards in fire science, ballistics, forensics, and other fields may undermine what was previously held as scientific fact, calling convictions into question.