What Happens When You’re Arrested in South Jersey 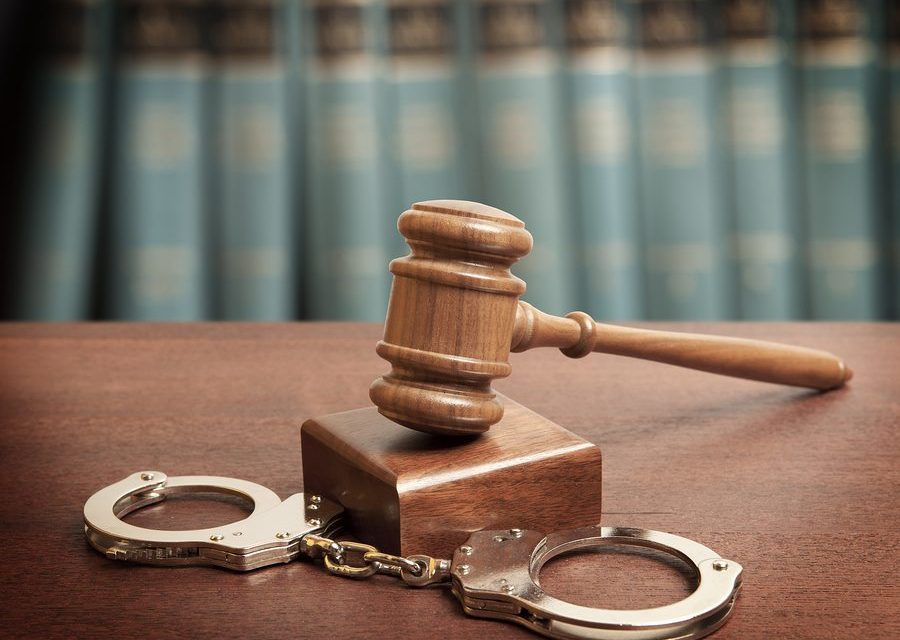 Getting arrested can be a scary experience.  Whether you have been arrested before or it is your first arrest, it can be stressful.  Most of this fear and stress comes from the unfamiliarity with what happens during an arrest.

The general public has a lot of misconceptions about how arrests work and what happens after getting arrested.  This guide is intended to clear up some of those misconceptions.  If you are arrested in South Jersey, an Atlantic City criminal attorney of the Law Offices of John J. Zarych might be able to help.

What Happens At the Scene of the Arrest?

Arrests occur one of two ways: either the police officer sees the crime being committed or has enough information to believe the crime was committed, then arrests you for it immediately; or the police are informed about a crime, investigate it, then get an arrest warrant and arrest you.  In either case, the police need enough proof that the crime occurred and that you committed it.  This is called “probable cause” and is the minimum standard for any arrest.

Once you are arrested, police will often place you in handcuffs and tell you something along the lines of, “You are under arrest.”  You will often be placed in a police car and taken to the station or a jail.  At the actual scene of the arrest, police have the legal right to perform a “search incident to arrest.”  As long as the arrest is legal, the search will also be legal.  Anything they find could be grounds for additional criminal charges.  For instance, if you are arrested and charged for DWI in New Jersey, then searched incident to arrest, and they find a bag of marijuana in your pocket, they can also charge you with possession of marijuana. 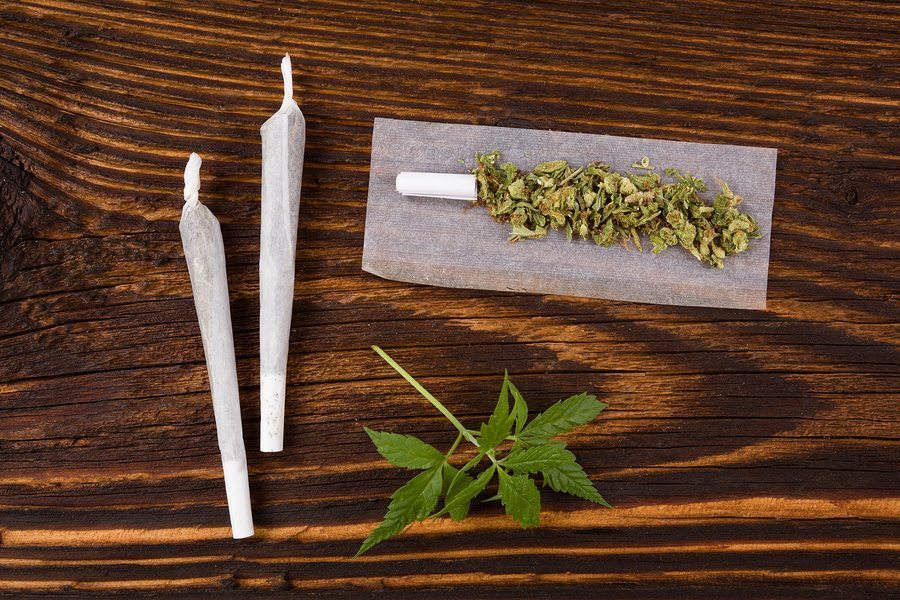 Once you are taken to the police station or jail, additional processes will occur.

The New Jersey Police Didn’t Read Me My Rights

Unfortunately, TV and movies have created a myth that once you are placed in handcuffs, the next thing that police say is “You are under arrest.  You have the right to remain silent, anything that you say can and will be used against you in the court of law,” and so on.

This line and what follows after, often quoted in movies and cop shows, is known as “Miranda Rights,” named for the defendant in a famous court case that established the rule, called Miranda v. Arizona.  These Miranda Rights are required to be read any time police conduct a “custodial interrogation.”  They are decidedly not required after every arrest, but are sometimes read anyway so that the police can cover any legal loopholes and respect a defendant’s rights.

If you are both 1) being held in custody by police and 2) being interrogated by police, then you are part of a “custodial interrogation” and must be read your rights.  Anything short of investigatory detention does not require Miranda Rights to be read.  This means that talking to a police officer on the street without handcuffs on likely does not require being read your rights.  Additionally, if you start talking without them actually asking you any questions, you are not in an “interrogation,” and they do not need to read you your rights.  That information you provide, though, could still be used against you.

It is important to understand your legal rights in case you are arrested.  This means knowing that after you are arrested, you do not need to say anything until you have a lawyer present, other than providing the police with your name and information (such as the information on your driver’s license).

What Happens at the Station?

When you are arrested, you are usually taken either to a police station for booking and holding, or taken directly to a jail, depending on the local resources available to police.  “Booking” is the name of the process where they record your personal information, what charges you were arrested for, when you were arrested, who arrested you, and check you into the holding cell or jail.  Sometimes, during booking, other searches will be performed, including taking everything from your pockets and any bags you may be holding.  They make an inventory of these items so that they are not responsible for its loss or damage when it is returned.  If further evidence of crime is discovered, it can be seized at this time.

The process after booking can be quick or slow depending on what resources are available.  You may be let go almost immediately, or after up to seventy-two hours.

If you have been arrested in South Jersey and need a lawyer, call the Law Offices of John J. Zarych.  John Zarych represents criminal defendants in South Jersey and throughout the state of New Jersey.  He can even make jail visits to meet with clients in emergencies.  To schedule a free consultation, call (609) 616-4956.