How Can You Fight a Sexual Assault Charge in New Jersey? 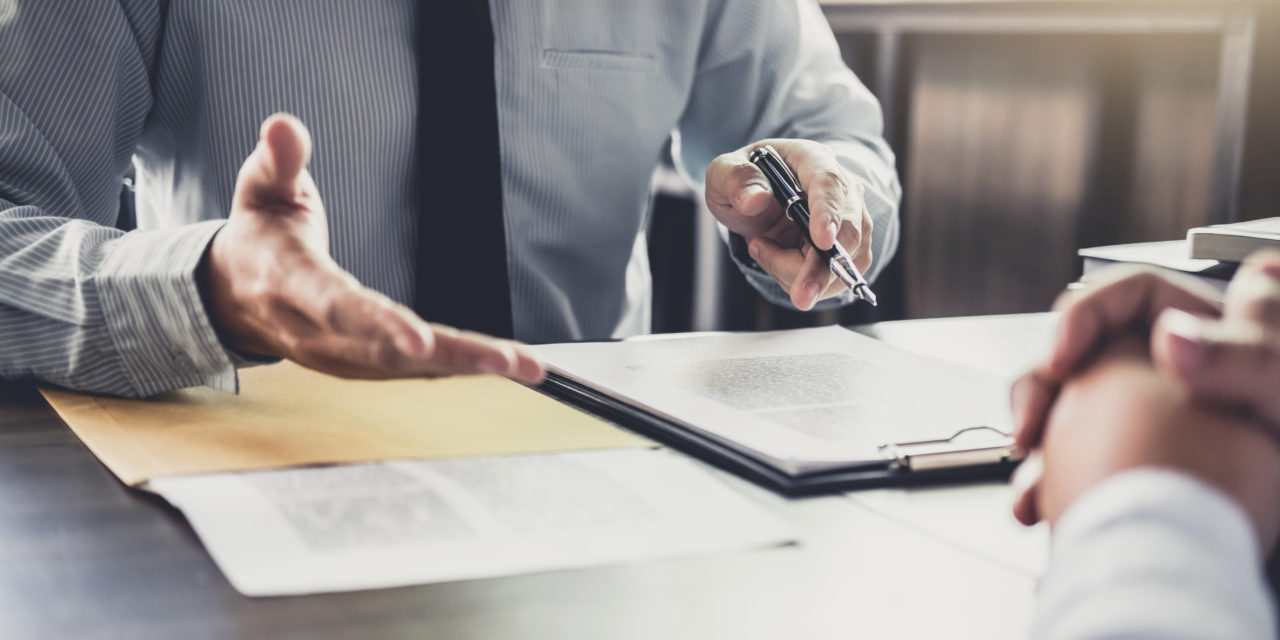 Defenses for Sexual Assault in New Jersey by John J. Zarych, Esq. There are few things as frightening to an individual as being charged with sexual assault, which is an extremely serious criminal offense in the state of New Jersey. Sexual assault is a second-degree crime under N.J.S.A 2C:14-2, meaning that there is a presumption of imprisonment for those found guilty beyond a reasonable doubt. The authorized sentence is 10 years in New Jersey state prison with an eight- and one-half year parole ineligibility.

In addition, being convicted of sexual assault would require registration as a sex offender under Megan’s Law. This registration, among other things, requires community notification, internet notification, and parole for life. Conviction for sexual assault also carries with it the threat of involuntary civil commitment for life. These requirements can have a devastating impact on the convicted person long after a prison sentence is served. The crime of aggravated sexual assault under N.J.S.A 2C:14-2 is a crime of the first degree and carries a maximum sentence of 20 years in prison with 17 years of parole ineligibility. This carries all the negative consequences of a sexual assault conviction. Obviously, the upmost care must be taken when selecting defense counsel for these charges. Atlantic City sexual assault defense lawyer John Zarych discusses the defenses you can use for these charges.

Defenses to a Sexual Assault Charge in New Jersey

There are several defense strategies that may be utilized by defendants with sexual assault charges in South Jersey depending on the alleged circumstances. These strategies focus on establishing that the elements of sexual assault have not been met and can include, but are not limited to, demonstrating a lack of forensic evidence connecting the defendant to an alleged criminal act, showing that the alleged victim had consented to the sexual activities at issue, or preventing the state from proving beyond a reasonable doubt that the defendant was mentally capable of understanding the nature or consequences of his or her actions.

While forensic evidence is not always required for a defendant to be found guilty of sexual assault, it can be a highly convincing factor, especially if the alleged act occurred recently. As such, if a defendant can demonstrate that there is a lack of forensic evidence connecting them to an alleged sexual assault there will be an increased likelihood of them being found not guilty. To take this a step further, if a defendant can point to forensic evidence to establish that they were misidentified as the culprit or that a sexual assault never occurred to begin with, their chances of being found guilty will be significantly diminished. This type of evidence may include blood samples, DNA, medical tests, audio and video recordings, social media postings, and the like. If there is forensic evidence connecting a defendant to an alleged sexual assault, this evidence can be contested based on its validity as well as the legality of how it was collected. Contesting forensic evidence may require the support of an expert opinion, which can be an important factor in a sexual assault trial if it successfully casts doubt on the State’s evidence or narrative. However, expert evidence must be used with care because presenting an expert has a tendency to shift the burden of proof in a juror’s mind, even though the jurors are instructed by the court that the burden of proof is always on the State.

Consent by the Alleged Victim

Another key defense for a sexual assault charge in Ocean County or elsewhere in New Jersey is establishing that the alleged victim had consented to the sexual activities at issue. Under many circumstances, a defendant cannot be found guilty of sexual assault if each party had consented to the sexual activities that occurred and did not withdraw consent. This strategy oftentimes relies on incorporating witness testimonies, recordings of conversations, and the nature of the relationship between the alleged victim and the defendant. That being said, there are certain situations in which the defense of consent is inapplicable in court. For example, if the alleged victim is less than 13 years old, this defense will not be applicable because the victim is legally unable to provide consent under any circumstances. In this situation, the defendant would be charged with aggravated sexual assault and a defense strategy would focus on denying that the defendant committed any sexual act against the victim.

Similarly, the consent of the alleged victim is irrelevant if they are at least 13 but less than 16 years of age, and the defendant is at least four years older than the victim. Under these circumstances, the four years are strictly measured by days, meaning that a defendant may be found guilty of sexual assault even if they are exactly four years and one day older than the victim. This is commonly known as statutory rape and is considered a strict liability offense, meaning that the intent of neither the defendant nor the victim is not considered. To learn more about the difference between rape and sexual assault in NJ in your case, contact our attorneys today. As such, even if the victim appears to be 16 or older, has a fake I.D., or lies about their age, the defendant may still be held criminally liable. An additional example would be if the alleged victim was at least 16 but younger than 18 years old and the defendant had supervisory power over them or was acting in loco parentis, which means to fulfill the role or responsibility of a parent. For both examples, the consent of the alleged victim is irrelevant to deciding whether a sexual assault has occurred. Instead, a more effective defense strategy may be for your Sea Isle City sexual assault defense attorney to demonstrate that the defendant did not have supervisory power nor were they in loco parentis over the alleged victim.

For cases in which the defendant’s behavior was due to a mental deficiency or illness, the insanity defense may be used, although as will be explained, this defense is far from perfect and may result in an alternative form of confinement. To be found not guilty by reason of insanity, the state must be unable to prove beyond a reasonable doubt that the defendant was suffering from a defect of reason at the time of committing the alleged sexual assault, causing them to not understand the nature and quality of their actions or why their actions were wrong. If a defendant is found not guilty by reason of insanity, the court will appoint an expert to assess the defendant’s mental capabilities and file an extensive report. Following this, the defendant will have to participate in a hearing to assess whether the defendant is a danger to themselves or others. If the court finds that the defendant is indeed a danger, then the court may order that the defendant be civilly committed at a mental health facility for the protection of the public and treatment. This may involve many years of confinement in the lockdown section of a state hospital. On the other hand, the court may release the defendant if they are not found to be a danger to themselves or others, although this may be conditional. As such, pleading insanity can be an effective way to avoid a criminal conviction for sexual assault if the defendant was mentally impaired or deficient at the time of the alleged act, but even when successful it may result in confinement and other restrictions.

When charged with sexual assault in the state of New Jersey, a defendant must be careful to choose an appropriate defense strategy with the help of a sexual assault defense lawyer in Wildwood and surrounding New Jersey areas. Whether the alleged sexual assault was due to a misunderstanding at a shore house party, a false accusation by a jealous former significant other, or any other circumstance, this charge must be taken seriously due to the potentially devastating consequences. To ensure that the best defense is utilized to its fullest extent, a defendant should hire a New Jersey criminal defense lawyer with expertise in criminal law and experience with defending a sexual assault charge in Atlantic City.