Is It Against the Law to Refuse a Breathalyzer in New Jersey? 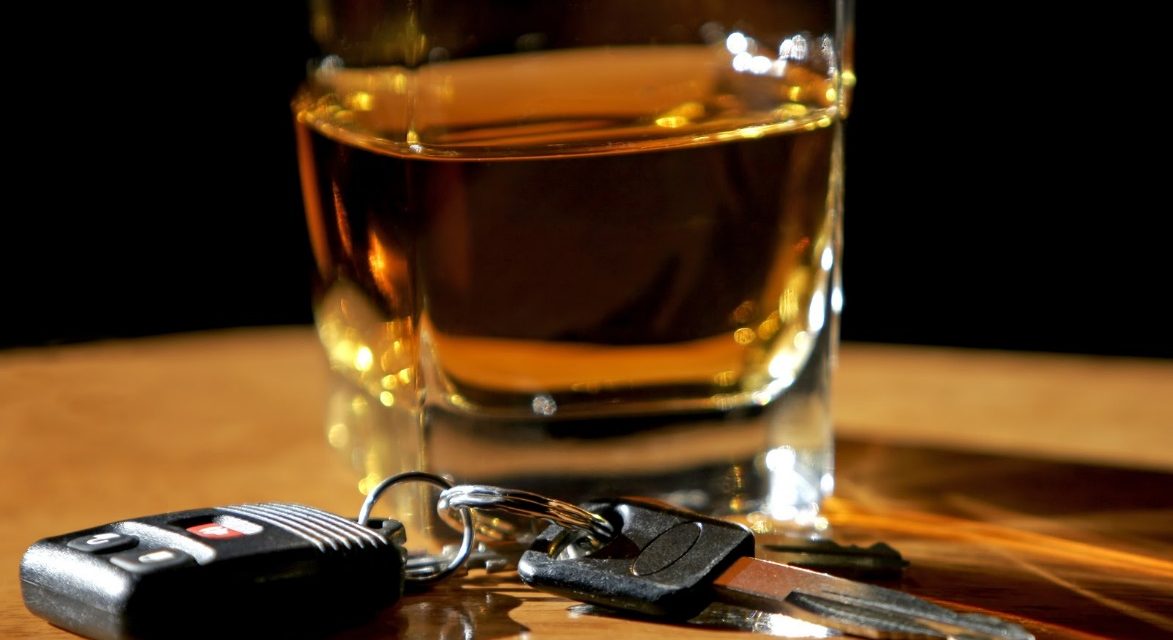 Driving under the influence of alcohol or drugs (DWI) is highly illegal and incredibly dangerous. The police are always looking for drivers who appear intoxicated and may be driving dangerously or recklessly. In New Jersey and many other states, the legal limit for a blood alcohol concentration (BAC) while driving is .08%. Once you have reached this limit, you can be charged with a DWI. This limit is often measured using a testing device known as a breathalyzer.

Once you have been arrested, you are required to submit to a breathalyzer test, and it is illegal to refuse. Drivers sometimes do not realize that breathalyzer tests are mandatory after a DWI-related arrest. You may not want to take the test because you do not want the police to collect information to later use against you, but you are legally obligated to do so. Refusal will be met with additional penalties to those for your DWI offense. These penalties are often harder to defend against.

If you were stopped and arrested for a DWI, the police likely asked you to submit to a breathalyzer test. If you refused, you would face penalties for both the DWI and the refusal. You should speak to our New Jersey attorneys at the Law Offices of John J. Zarych at (609) 616-4956 to arrange a legal consultation.

Penalties for Refusing a Breathalyzer in New Jersey

The penalties for refusing to take a breathalyzer test are separate from the penalties for your DWI. If you are later found not guilty of the DWI, you will still have to face the consequences for the refusal. The penalties will also depend on your driving history and your record of DWIs.

If your refusal is connected to a second DWI offense, the penalties become harsher. Your driver’s license will be suspended for at least 1 year but no longer than 2 years. You must also install an ignition interlock device in your vehicle.

For a refusal to take a breathalyzer test in connection to a third or subsequent DWI, you will lose your driver’s license for 8 years and be made to install an ignition interlock device in your vehicle. The amount of time a person must have an ignition interlock device will depend on their BAC and their history of DWIs. Our Atlantic City DWI refusal lawyers can help you figure out the extent of your penalties for your unique case.

Submitting to a Breathalyzer Under the NJ Implied Consent Law

You might be wondering how the government gets away with requiring drivers to submit to a breathalyzer test after being arrested for a DWI. Taking a breathalyzer test is required under implied consent laws that all drivers must abide by. When you accept your license from the State of New Jersey, you do so on the condition that you give consent to be tested with a breathalyzer if you are arrested for a DWI. Just by driving on the roads and highways, your consent is implied. Speak to our Atlantic City DWI defense lawyers to learn more about implied consent laws.

Defending against a refusal to take a breathalyzer test is different than defending yourself against a DWI. It does not matter what your BAC was or if you are even guilty of the DWI. Your refusal is a separate offense from your DWI. There are several limited grounds you may base a defense upon.

Arresting officers are required to inform you about your legal obligation to take a breathalyzer test under the state’s implied consent laws. If the officer failed to inform you of these requirements or penalties, you might be able to defend yourself against the consequences of refusing. The refusal is only punishable if you knew it was illegal to refuse and did so anyway.

Some people may be unable to take a breathalyzer test for medical reasons. If you have a medical condition that prevented you from taking the test at all, even if you wanted to, you cannot be penalized. However, you will have to prove that you indeed have a medical condition and that it prevented you from taking the breathalyzer test.

If you were arrested for a DWI and refused to take the required breathalyzer test, you might be facing additional penalties, including losing your license. Contact an experienced New Jersey DWI Lawyers at the Law Offices of John J. Zarych at (609) 616-4956 to schedule a private legal consultation on the matter.