The Penalties for Underage Drinking in an Atlantic City Casino 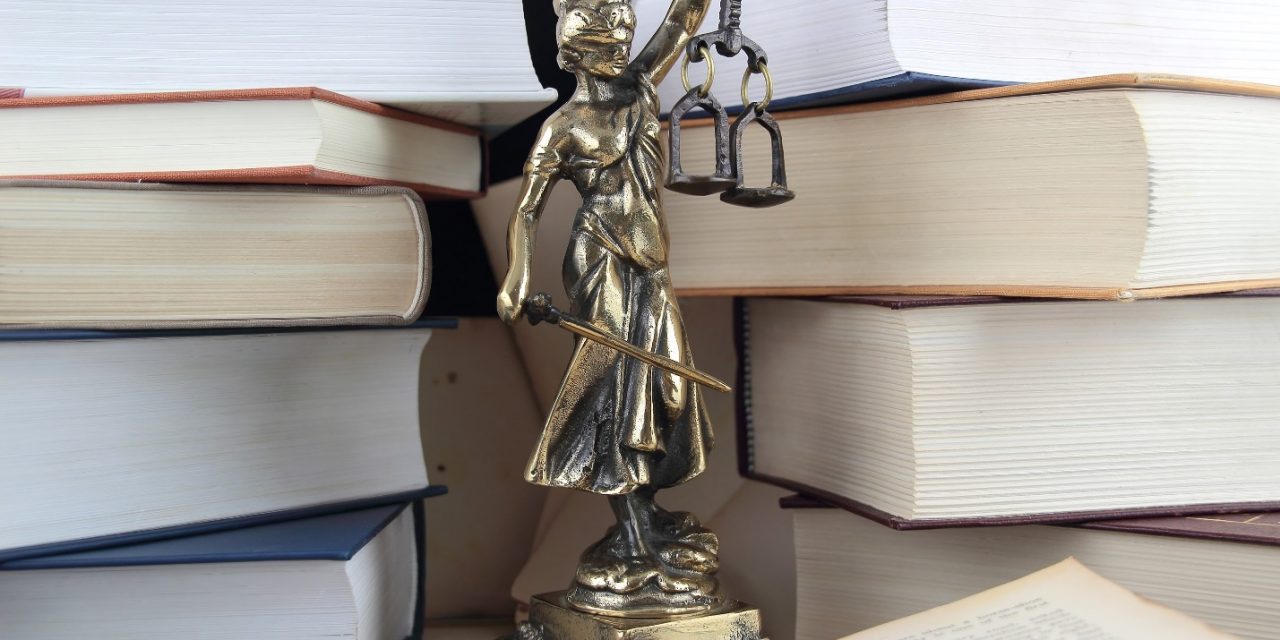 It is illegal to drink in – or even enter – a casino until you are 21 years old. If police, casino staff, or casino security finds out that you are under 21 while you are drinking in a casino, you could be arrested, charged with a criminal offense, and sentenced to potentially severe criminal penalties. Talk to an Atlantic City underage drinking lawyer today if you or your child was charged with underage drinking or another offense in a casino. The Atlantic City casino crime attorneys at the Law Offices of John J. Zarych may be able to help.

Can You Be Arrested for Underage Drinking in an NJ Casino?

You may think that drinking before you turn 21 is something that everyone does, but this does not stop the police from arresting you and potentially charging you with a criminal offense. If you are drinking in a casino while you are underage, you could face additional charges and penalties for underage gambling and entering a casino while you are under 21. These charges are serious and could result in harsh penalties.

Any time you are caught drinking underage, you can be arrested and charged with an offense. Technically, the charges you would face for underage drinking under § 2C:33-15 constitute a “disorderly persons offense,” not a crime. This is a lower level of offense similar to what other states call a “misdemeanor.” Other disorderly persons offenses include things like simple assault, disorderly conduct, and possession of a small amount of marijuana.

When you are arrested for one of these crimes, you could be put in handcuffs, placed in a squad car, and taken to the station for booking. This may mean having to call your parents to bail you out and could lead to potentially severe consequences aside from the criminal penalties.

Being arrested in a casino for underage drinking means you may automatically violate laws against underage gambling as well. The underage gambling statute, § 5:12-119, prohibits you from placing wagers in a casino until you turn 21, but it also prohibits you from entering the casino. That means that if police arrest you in a casino for underage drinking, you will have also illegally entered the casino and could face charges and penalties for this, as well.

Penalties for Underage Drinking in a Casino in NJ

Both underage drinking and underage entry into a casino are disorderly persons offenses. These offenses can lead to you being handcuffed, arrested, booked, and released on bail. The penalties usually include up to $1,000 in fines and up to 6 months in jail. The jail time on non-violent offenses is usually waived unless the offense was very serious or you are a repeat offender.

While the fine you will pay is typically up to the judge, these laws both set a minimum fine. Where a judge may usually be able to set the fine very low, say $100, these offenses carry a minimum fine of $500, ensuring you will pay somewhere between $500 and $1,000 for the offense.

Underage drinking can also come with a license suspension. This suspension takes away your driving privileges for 6 months, or if you are under 17, it pushes back your eligibility date to 6 months after your 17th birthday. For the underage driving charge, the license suspension should only apply if you were caught with alcohol while you were in a car. If you were physically inside a casino, this would not apply – but it could apply if you are caught drinking in the parking deck or on your way to or from the casino.

If you were caught drinking in a casino before you turned 21, you could face two separate charges: one for the drinking and one for simply being in the casino. Both of these charges carry the potential for harsh penalties, license suspensions, and upgraded fines. Do not face these charges alone. Contact the Atlantic City criminal defense lawyers at the Law Offices of John J. Zarych today to schedule a free consultation on your case. If your child was charged as a juvenile offender, call to schedule a consultation on their behalf. Our number is (609) 616-4956.