Is Marijuana Legal In Atlantic City?

Atlantic city is known by many as “America’s Favorite Playground.” Because of it’s gambling and club scene, Atlantic City draws people from all over the country. A common question that some Atlantic City fun-goers find themselves asking is whether Marijuana is legal? 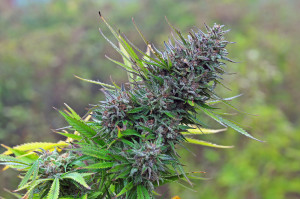 Marijuana laws in Atlantic City are governed by the laws set by the New Jersey Penal Code. In New Jersey, marijuana laws are relatively strict. Here is a list of possible penalties, incarceration time, and fines for possession, distribution, and or cultivation:

As you can see, marijuana laws in New Jersey are much stricter than in other parts of the country. It is a crime in New Jersey to knowingly or intentionally possess marijuana or synthetic marijuana, with marijuana being a schedule I substance.

If an individual possesses more than the amount of marijuana outlined in the disorderly person offense statute (50 grams or less), then they risk a felony conviction. 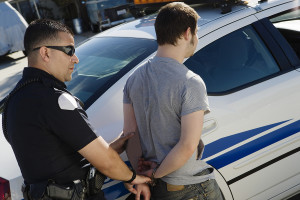 Legalization of Marijuana in Atlantic City

Within the last two years, there has been discussion around the legalization of marijuana in Atlantic City. Legalization would be used as an attempt to revitalize what many see as a dying city. Atlantic City continues to lose revenue even as the United States and New Jersey economy both strengthen.

Competition among hotel-casinos in Atlantic City and surrounding areas resulted in the closing of 4 of the 12 Atlantic City casinos. The Atlantic Club, Showboat, Revel and Trump Plaza each closed in 2014. Revel, a luxury resort casino, cost 2.4 Billion dollars to construct. It opened in April of 2012, and closed in September of 2014 – A span of less than 2.5 years. Revel remains closed today, and many wonder if it will ever reopen.

With the failure of the casinos, many see the legalization of marijuana as a vehicle for Atlantic City to be able to rebound and grow in popularity. Councilman Frank Gilliam strongly believes that Atlantic City and New Jersey need to adapt with the times and follow suit with the rest of the country in its relaxation of Marijuana laws.

Legal recreational marijuana would be used to revitalize the Atlantic City by bringing more people into the city and also give more opportunity to the hotels and casinos in expanding clientele base. Obviously a legalization move would bring many downfalls, and New Jersey would need look at other states, such as Washington and Colorado, in order to justify any sort of change in the law.