Can a Husband Hire a Criminal Defense Lawyer for His Wife in Atlantic City? 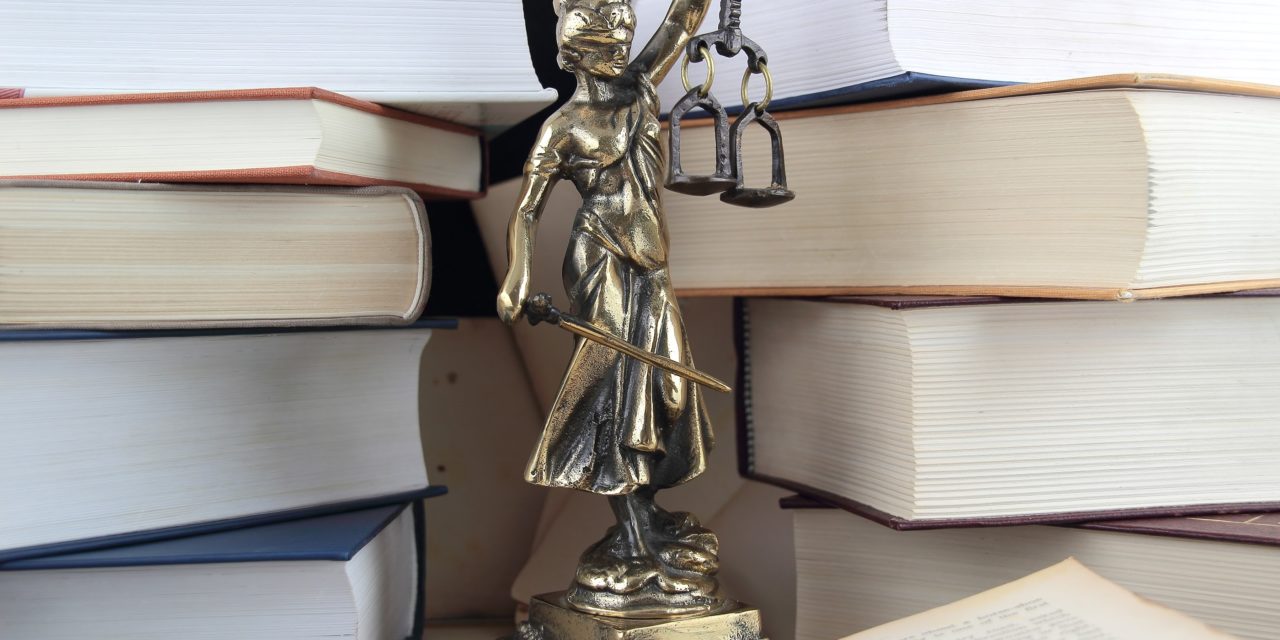 Getting a call from your spouse that they have been arrested and need your help to deal with the fallout can be an extremely frightening call to receive. If the arrest occurred in the Atlantic City area while you were on a trip, you may be even more confused if you do not know the rules and procedures of the local criminal justice system. However, you need to act fast to make sure your wife’s rights and liberties are respected and that you are able to get the underlying criminal matter resolved in the best possible manner. At the Law Offices of John J. Zarych, our Atlantic City criminal defense lawyers have years of experience successfully defending our clients against all sorts of charges. Below, we explain when and how you can hire a lawyer for your wife, and what the lawyer can do for your wife once they have been retained.

Hiring a Criminal Defense Lawyer for Someone Else in Atlantic City

The first question you may have if you are unfamiliar with the way the criminal justice system works is whether or not you are permitted to pay for your wife’s criminal defense attorney. The answer to this question is a definitive yes. Anyone is allowed to pay for anyone else’s criminal defense attorney in the state of New Jersey. However, this does not mean that attorney-client privilege is expanded to include you as well as your wife. Any conversations between your wife and her attorney will remain confidential unless she chooses to waive the privilege, even if you are paying for her lawyer.

How the Bail Process Works in Atlantic City

After you are arrested, you will be taken to the local police station for what is known as the booking process. The police will ask for your biographical information, take photographs and fingerprints, and put any items you had on you at the time of your arrest into inventory for safekeeping. They may also try to conduct an interview with you and ask further questions, but you always have the right to remain silent. Your wife should not speak to them until you have an experienced Cape May criminal defense attorney like those at the Law Offices of John J. Zarych by your side to advise you on what to say and what not to say.

Once your wife is booked, she will be held in jail for up to 72 hours until she can be brought before a judge for a detention hearing. In New Jersey, a 2017 bill virtually eliminated the use of cash bail in the state. Now, the judge decides who can be released and how they will be released based on a judicial balancing test.

The judge may choose to release you on your own recognizance, meaning without bail. The judge can also choose to release you with conditions such as staying out of further trouble or attending mandatory counseling sessions. If your crime is particularly serious, the judge has the option of requiring you to stay behind bars until your underlying criminal case is settled. Some factors considered by the judge include your wife’s ties to the community through family and employment, any prior criminal history she may have, whether the crime she is alleged to have committed is sufficiently serious that she may present a danger to the community or public safety, and whether or not she has a history of missing court dates. A skilled Atlantic City bail defense hearing lawyer like those at the Law Offices of John J. Zarych know how to make the best argument to get you released with minimal or no conditions.

How The Rest of the Case Plays Out in Atlantic City

For a disorderly persons offense, the case will begin with an arraignment in the municipal court. The judge will ask your wife to plead guilty or not guilty to her offense. At this point, an experienced criminal defense lawyer will usually advise her to plead not guilty so they can have time to assess the evidence and negotiate a potential plea deal. Sometimes, your lawyer may be able to get the prosecutor to agree to enroll your wife in a pre-trial intervention program. Other times, a deal for a more lenient sentence can be worked out. If no deal is reached, our firm will aggressively defend her at trial. Note that all trials in municipal court are before a judge and not a jury.

Indictable offenses work differently. The prosecutor must first get a grand jury of 23 people to issue an indictment based on the evidence and witnesses gathered in the investigation. If an indictment is issued, then your wife will be arraigned in the superior court. Usually pre-trial intervention is not an option for disorderly persons offenses, but your lawyer may be able to negotiate some other type of deal. If no plea deal can be reached to your satisfaction, our lawyers will take your case to trial before a jury of 12 citizens. The jury must reach a unanimous verdict of not guilty for you to be convicted.

If Your Wife Has Been Arrested, Call Our Skilled Criminal Defense Team Today

The thought of your wife having to spend time behind bars can be terrifying for a husband. However, do not let this paralyze you from taking the immediate post-arrest actions necessary to protect her rights. The most important thing you can do is to retain an experienced South Jersey criminal defense attorney like those at the Law Offices of John J. Zarych to help get your wife releases as quickly as possible and to bring her case to a satisfactory resolution. Call us today at (609) 616-4956 for a free consultation.