Man Shoots and Kills a Dog but is not Charged – Why? 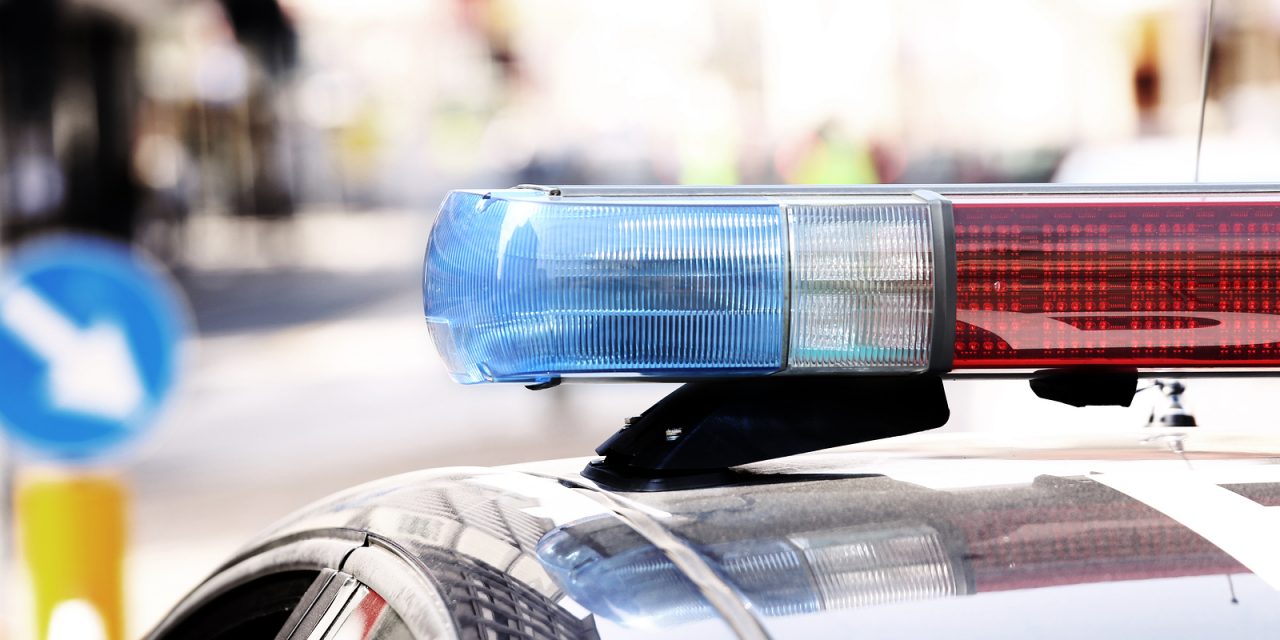 The Washington Post recently published an article decrying the sad tale of a man who shot and killed a woman’s dog in Algonkian Regional Park located in Sterling Virginia.  The report details an account of a dog jumping frantically in front of a man and his wife. The man apparently called out to the woman asking her to call off her dog, when the dog did not respond to its master called, the man pulled out a gun, shot, and killed the woman’s dog.

Many of the comments are negatively directed at the man who fatally injured the dog, others have asked why the man was not charged with murder. To begin, the article reports that Loudoun County Animal Services authorities said in a statement that “two large-breed dogs” had been walking off their leashes and were “behaving aggressively towards a man who was walking in the park.” According to the article, the man was “legally carrying a firearm when he discharged it in an act of self-defense, fatally shooting the dog.”

This raises two points of discussion: the first is the legal defense of self-defense, the second is an explanation why the man was not charged with murder.

While this incident occurred in Virginia, it highlights one of the defenses to a murder charge – self-defense.  In New Jersey, a person may be legally entitled to use deadly force if they are threatened with deadly force or a threat of serious bodily harm.  Under NJ Rev Stat § 2C:3-4 (2015), the use of deadly force is not justifiable under this section unless the actor reasonably believes that such force is necessary to protect himself against death or serious bodily harm.  In this case, it was reported that the dogs were “behaving aggressively towards a man who was walking in the park” by Authorities. This may support a finding that the man was acting in self-defense and may prohibit him from being charged with murder. 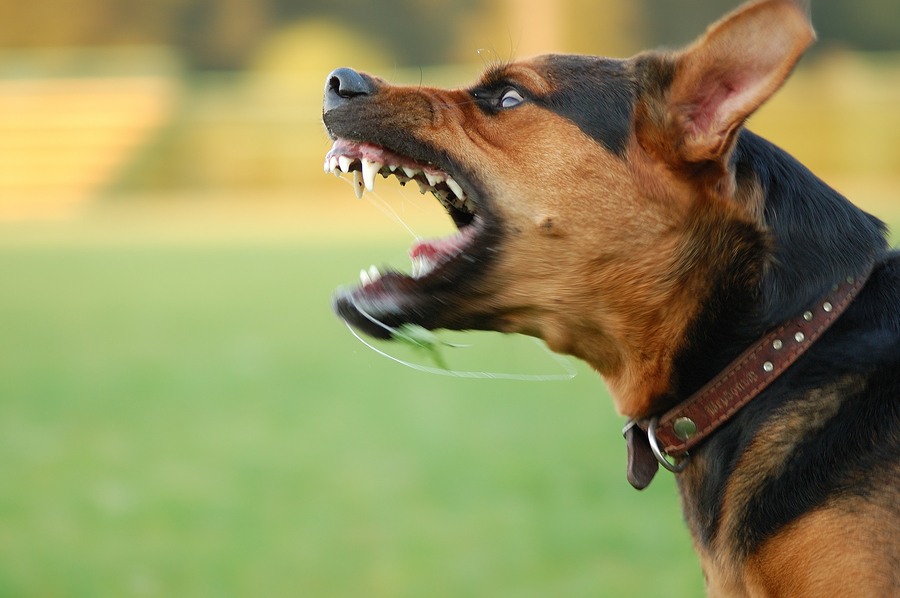 However, the larger point to discuss is why the man was not charged with murder as some have suggested. At common law, the definition of murder is the unlawful killing of another human being with malice aforethought. This means that as an American legal principle a person could not “murder” an animal. The New Jersey murder laws are set forth under N.J.S.A. § 2C:11-3, and is charged in cases where the defendant knowingly or purposefully causes the death or serious bodily injury of another, that leads to death.  The penalties for this crime can include a $200,000 fine, 30 years in prison, and life in prison. While again this event took place in Virginia, there have been similar issues in New Jersey.  Recently, a bear who could be seen roaming in Oak Ridge and Rockaway, affectionately known as “Pedals the bear” was killed by an archer. The bear gained this nickname because he walked upright.  Some have suggested the hunter responsible should be charged with murder, however, again, under the language of the statutes a person cannot be guilty of murdering an animal.

While the statutes for homicide and other criminal matters are located under 2C of the New Jersey Statutes, the criminal animal protection laws are contained primarily within Title 4, the Cruelty to Animal laws.  As per the language of the statute, a person can be found guilty of a disorderly persons offense if they:

(2) Cause or procure, by any direct or indirect means, including but not limited to through the use of another living animal or creature, any such acts to be done; or 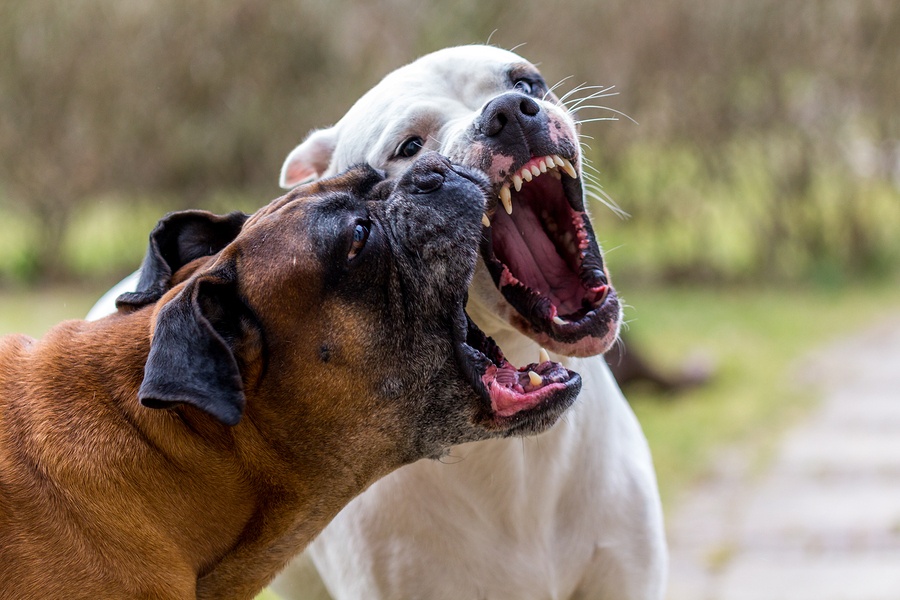 As a disorderly persons offense, a person may be fined up to $1,000 or sentenced to a stay in prison of not more than six months. Animal cruelty can also be charged as a fourth-degree crime in New Jersey if A person who shall purposely, knowingly, or recklessly:

(2)    Cause or procure, by any direct or indirect means, including but not limited to through the use of another living animal or creature, any such acts to be done

Therefore, while a person may not be guilty of murder of an animal in New Jersey, they still can be charged and convicted of criminal activity. If you are being charged with animal cruelty or other criminal charges, contact an Atlantic City criminal defense lawyer.