If your child is facing serious criminal charges due to illegal possession of alcohol, illegally drinking alcohol while under the age of 21, or other alcohol-related offense the experienced criminal defense attorneys of The Law Firm of John J. Zarych can fight to protect your son or daughter from the full extent of penalties authorized under New Jersey State Law. To schedule a free and confidential initial consultation for an underage drinking arrest or another alcohol-related offense, call (609) 616-4956 or contact us online. 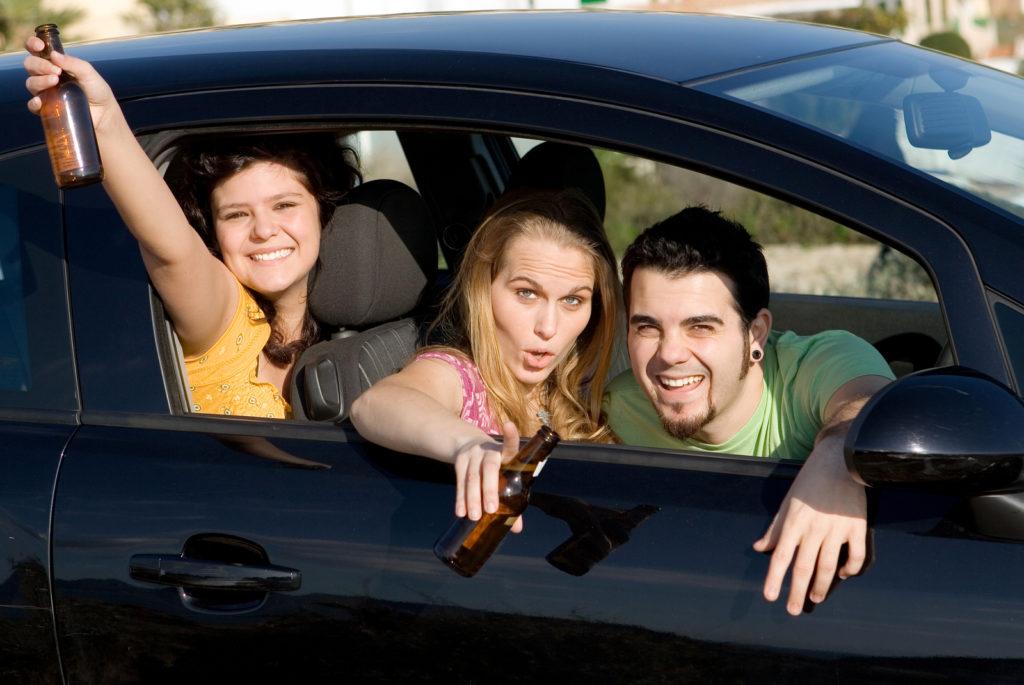 Underage drinking is prohibited by both the State as well as Margate City. N.J.S.A. 40:48-1.2 is an enabling act that gives municipalities, cities, and towns in New Jersey the authority to establish local ordinances against underage drinking, underage possession of alcohol. Under this enabling act, towns are free to enact ordinances punishing underage drinking. Specifically, the Code of the City of Margate City §67-12.1 addresses underage drinking and provides that it is unlawful for any person under the age of 21 years to consume any alcoholic beverages within the City limits of the City of Margate City. This prohibition extends to underage consumption of alcohol in, at or on any public place, or in, at or on any private place unless said person is in the presence of his or her parent or guardian.

Furthermore, drinking alcohol under the age of 21 also is prohibited under New Jersey law. Title 2C:33-15 under the New Jersey Code of Criminal Justice makes it a disorderly persons offense for anyone under the age of 21 to purchase alcoholic beverages, as well as extends the prohibition to those who knowingly possess alcohol without the legal authority to do so.

What are the Consequences of Underage Drinking in Margate?

The consequences for being convicted of drinking while under the age of 21 can be surprisingly harsh. New Jersey law classifies this criminal activity as a disorderly persons offense, which some people think is only a slap on the wrist. However, because New Jersey has a zero tolerance policy for underage drinking and the Margate City Police have adopted a similar stance and policy, you can potentially face any of the following consequences:

The above penalties are the penalties established under New Jersey law, however, as noted above Margate has adopted their own laws in reference to underage drinking, which includes their own fines and penalties. The Code of the City of Margate City §67-15 provides that any person who is under the age of 21 and is found guilty of drinking underage, can be fined up to $1,000. In addition, the judge has broad discretion to sentence a person to spend 90 days in the county jail for underage drinking. 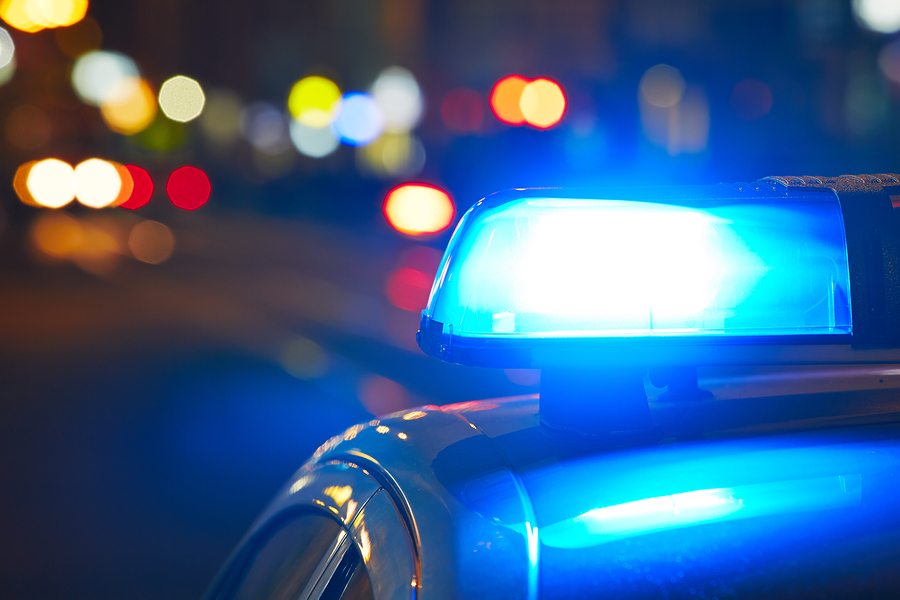 Underage Drinking and Driving in Margate

If a person under the age of 21 is found to have a Blood Alcohol Content BAC at or above 0.01 you may be charged with driving while under the influence. Drivers should note that the legal limit for most drivers in New Jersey is established at 0.08 and that this is a significant difference.

In addition to more stringent BAC regulations, if a person is convicted of underage DUI they can have their license suspended from thirty to ninety days. In addition, depending on the blood alcohol content, the judge can impose a fine of between $500 and $1000. The judge will also impose a mandatory 15-30 days of community service, as well as require you to participate in an alcohol education and highway safety program.

These penalties are severe on their own, however, being charged and convicted of underage drinking or driving while under the influence can also bring other consequences. Insurance companies may choose to terminate a policy where a person is convicted of underage driving while under the influence, or they may choose to significantly raise your insurance premium.

If your son or daughter is facing serious New Jersey state charges in Superior Court for underage possession of alcohol or consuming beer, wine, or liquor before age 21 he or she faces a disorderly persons offense which is criminal in nature and stays on one’s permanent record. The experienced criminal defense attorneys of John J. Zarych can fight to protect your son or daughter from the full extent of legal consequences call (609) 616-4956 or contact us online.