What is required in order for the State to Terminate Parental Rights? 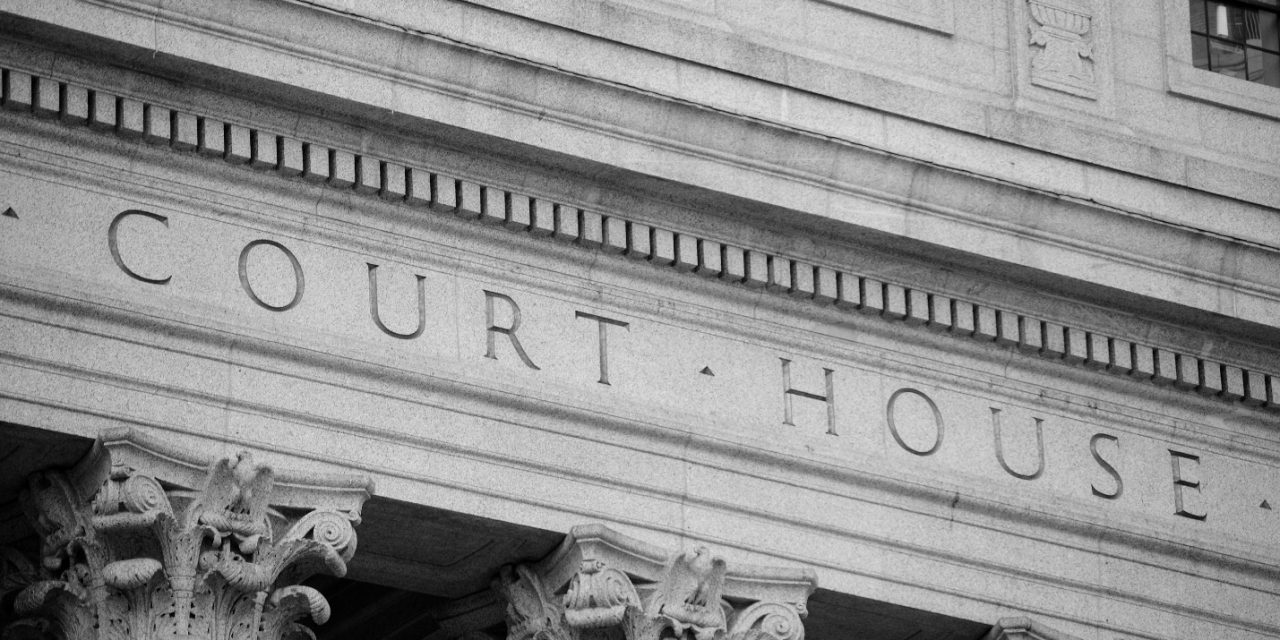 Terminating a parent’s right to their children is a serious and extreme action, however, the State of New Jersey has the power to terminate your rights as a parent to see your child, make decisions about your child, and to obtain information about your child. However, despite the potentially severe consequences that accompany an allegation of child abuse, it is not uncommon for parents to be wrongfully accused.

If you are facing a child abuse or neglect charge by the Divisions of Child Protection and Permanency than you should be aware that this is a serious charge and can affect your rights as a parent as well as have severe and significant emotional repercussions for your children.

The State of New Jersey can terminate parental rights in certain cases involving child abuse or neglect. To terminate parental rights, the Division of Child Protection and Permanency (DCP&P) can file a guardianship complaint, which will initiate a civil action. The DCP&P must prove through a series of hearings and eventually in a trial that the parent or parents have harmed the child and will continue to harm the child. During these hearings, the DCP&P will have the burden of establishing evidence to support their claim that the parent whose rights may be terminated either abused or neglected their child.

Any allegation of child abuse is a very serious matter that needs to be addressed promptly and completely. Under the New Jersey Statutes, there are various forms of actions which may constitute child abuse. The State of New Jersey defines child abuse as the emotional, sexual or physical harm (or risk of harm) to a child under 18 years old caused by a parent or caregiver. This is different from child neglect and carries significantly different penalties. 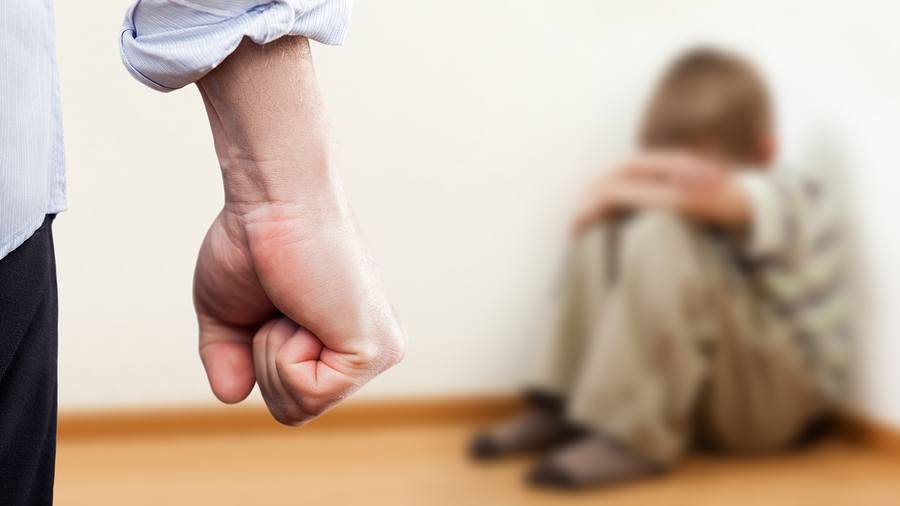 Title 9 of the New Jersey statutes titled Children–Juvenile and Domestic Relations Courts establishes acts which may constitute child abuse. Abuse of a child shall consist in any of the following acts:

(a) disposing of the custody of a child contrary to law;

(b) employing or permitting a child to be employed in any vocation or employment injurious to its health or dangerous to its life or limb, or contrary to the laws of this State;

(c) employing or permitting a child to be employed in any occupation, employment or vocation dangerous to the morals of such child;

(d) the habitual use by the parent or by a person having the custody and control of a child, in the hearing of such child, of profane, indecent or obscene language;

(e) the performing of any indecent, immoral or unlawful act or deed, in the presence of a child, that may tend to debauch or endanger or degrade the morals of the child;

(f) permitting or allowing any other person to perform any indecent, immoral or unlawful act in the presence of the child that may tend to debauch or endanger the morals of such child;

(g) using excessive physical restraint on the child under circumstances which do not indicate that the child’s behavior is harmful to himself, others or property; or

(h) in an institution as defined in section 1 of P.L.1974, c. 119 (C. 9:6-8.21), willfully isolating the child from ordinary social contact under circumstances which indicate emotional or social deprivation.

Abandonment of a child shall consist in any of the following acts by anyone having the custody or control of the child:

(a) willfully forsaking a child;

(b) failing to care for and keep the control and custody of a child so that the child shall be exposed to physical or moral risk without proper and sufficient protection;

(c) failing to care for and keep the control and custody of a child so that the child shall be liable to be supported and maintained at the expense of the public, or by child caring societies or private persons not legally chargeable with its or their care, custody, and control.

Cruelty to a child shall consist in any of the following acts:

(a) inflicting unnecessarily severe corporal punishment upon a child;

(b) inflicting upon a child unnecessary suffering or pain, either mental or physical;

(d) any willful act of omission or commission whereby unnecessary pain and suffering, whether mental or physical, is caused or permitted to be inflicted on a child;

(e) or exposing a child to unnecessary hardship, fatigue or mental or physical strains that may tend to injure the health or physical or moral well-being of such child.

Neglect of a child shall consist in any of the following acts, by anyone having the custody or control of the child:

(a) willfully failing to provide proper and sufficient food, clothing, maintenance, regular school education as required by law, medical attendance or surgical treatment, and a clean and proper home, or

(b) failure to do or permit to be done any act necessary for the child’s physical or moral well-being.

Neglect also means the continued inappropriate placement of a child in an institution, as defined in section 1 of P.L.1974, c. 119 (C. 9:6-8.21), with the knowledge that the placement has resulted and may continue to result in harm to the child’s mental or physical well-being. 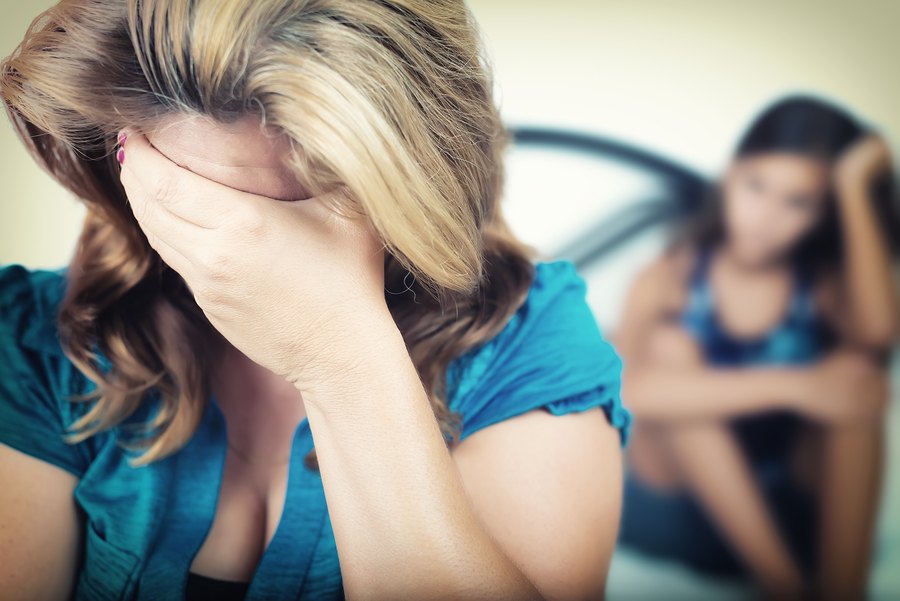 What are Penalties for Child Abuse?

If you are convicted of committing child abuse, the penalties can be severe and lifelong. Unlike many other criminal penalties which do on the face of the penalty consider the age of a victim, the penalties for child abuse can vary greatly based on the age of the child. In addition, penalties that can result after being convicted of child abuse can depend on whether sexual abuse was committed, the criminal history of the offender and the degree of mental and physical injury done to the child. Jail sentences are often long and can range up to life in prison. In addition, the State is free to impose additional penalties including:

Because the state regards failure to report suspected child abuse as a disorderly person’s offense, it is vital that you have an experienced Atlantic City criminal defense lawyer on your side as soon as possible to evaluate evidence brought forward by witnesses and build a strong defense.

Child abuse is a serious charge in New Jersey, however, it is also important to note that there are many other criminal charges that can accompany an allegation. This allows us to work to not only get you a better result but to get this result as soon as possible.

Just some of the charges you could be facing include the following:

Many of these charges carry serious consequences. Depending on the charges you could potentially face years in prison and thousands of dollars in fines. In addition, you may be required to register as a sex offender and will have a criminal history, both of which can negatively impact your life.

Facing a threat of a DCPP investigation is a very serious matter and one that can result in your child being removed from your home and care. You need to take action to secure the resolution you need. Let our highly effective criminal defense attorneys build the case you need. We offer free and confidential initial consultations. If you are seeking aggressive and strategic criminal defense representation, call us at (609) 616-4956.