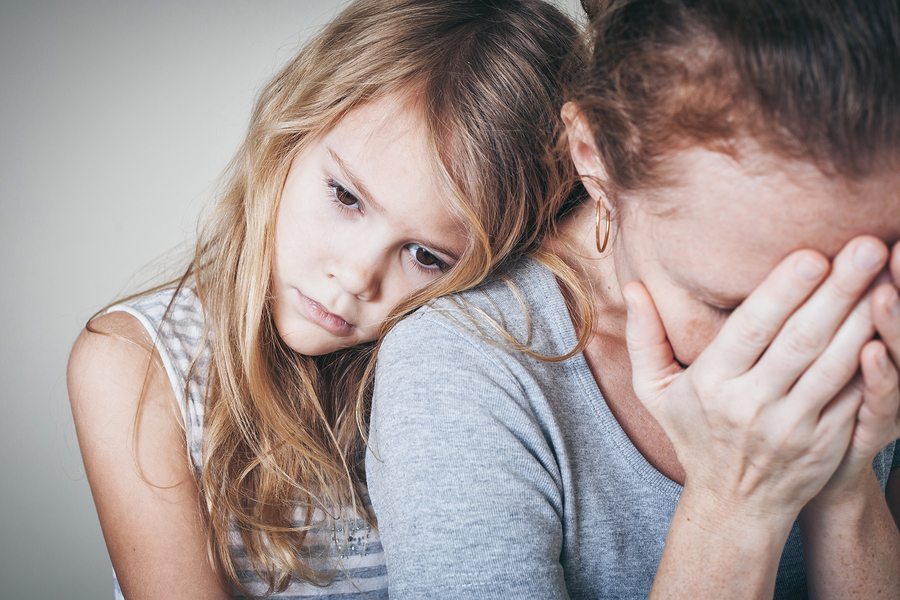 As the summer comes to an end it is time to send the kids back to school. For many kids, this is a sad time, while the parents may be excited to have a little quiet in the house. However, all parents send their kids off to school with the presumption that they will be safe under the care and careful eye of their teachers and administrators. However, as recent news reports have demonstrated going to school can be dangerous and school violence is still a problem that plagues New Jersey Schools.

No matter the age, violence, bullying, harassment, and sexual assault can happen. While reports show that violence has been on a downward trend over the past several years it is still a problem that pervades all ages. Even children in first and second grade have reported extensive bullying. However, as the U.S Justice Department has noted, the most vulnerable time for students is during their middle school years where reports show that bullying is more extensive and harmful than almost any other age range. Middle school seems to be the time when bullying is at its worst, as many report that younger children are not bullied as much, as well as those who are in high school report fewer instances of bullying.

However, bullying has taken on many different forms over the past several years particularly with the pervasiveness of social media and children’s access to the Internet. Where in the past bullying was largely confined to time spent away from home, children today are reporting cyberbullying, or bullying that occurs over social media platforms and the Internet?

Over the past several years that have been several released videos of fights that happen during school. While in many of these cases, there are no charges filed against the students under the premise that the school will impose the punishment; there have been several notable instances where the police have become involved. Many of these charges happen to occur on college campuses; if your child has been charged with assault on a college campus, it is imperative to contact an experienced NJ criminal defense attorney immediately.

Simple assault is usually considered to be a low-level disorderly person offense, there are, however, two instances where it can be treated as a higher-level crime. Another one that is applicable to students is that a person who commits assault to or in the presence of a child who is under the age of 16 at a school or community sponsored youth sports events such as a basketball or football game. In these instances, a conviction could carry a prison term of up to 18 months, and a fine of up to $1,000

Not only do parents need to be concerned about their children when they are small, but when they are older the problems can be just as serious if not more serious.  Over the past few years that have been several notable and notorious cases of sexual assault and rape reported in high schools and on college campuses. This is a problem that many high schools and institutes of higher learning are not well equipped to handle. This may mean that they file charges when there is not even the slightest bit of proof or evidence, or it may mean that they ignore the claim altogether.  According to a recent study by the National Center for Education Statistics, the total number of sexual assaults on college campuses has more than doubled since 2001.

Sexual assault is a very serious offense, which can result in lengthy prison terms, high fines, and a criminal record that will follow you for years to come.  While the term sexual assault tends to be used as an umbrella term, there are other offenses that a student could be charged with including, criminal sexual contact and aggravated sexual assault.

The penalties for these crimes can be life changing. Take for example criminal sexual contact, which is the least serious of the crimes and is considered to be a fourth-degree crime. If a student is convicted of criminal sexual contact they can be sentenced to up to 18 months in prison. The penalties only become more serious from there. If a student is convicted of sexual assault, which is classified as a second-degree crime, they can be sentenced to up to 10 years in prison. Finally, a student who is charged with aggravated sexual assault, which has been classified as a first-degree crime could be facing a jail term of up to 20 years.

If your child or someone you know has been charged with a crime during school, the consequences can be devastating to their future. The best way to protect your child is to hire an experienced criminal attorney who has spent the last 40 years defending against all criminal charges.  At the Law Firm of John J. Zarych, we offer free and confidential initial consultations. If you are seeking aggressive and strategic Atlantic City criminal defense lawyer, call us at (609) 616-4956.