For years you have worked hard and done everything to treat your family the right way. But then, a misunderstanding escalates and you can’t believe the things your loved one is accusing you of doing. You feel hurt, betrayed, and wonder how you could have drifted so far away from this person who used to be so close to you. Then, you hear police sirens and a knock at the door. The police say they are responding to a domestic violence report. Before you realize what is happening, you are being placed under arrest for domestic violence. You protest the arrest, but the officer says that he has no choice in the matter.

New Jersey’s domestic violence laws are strong. While this deters domestic violence from occurring in the state and punishes those who do commit such acts, its harsh measures do result in innocent people being falsely accused of domestic violence. Unfortunately domestic violence accusations can have serious effects on a person’s life including a permanent record of their arrest, a potential restraining order that prevents you from living in your own home, and a prison sentence.

What is Considered Domestic Violence in New Jersey?

In New Jersey an array of criminal offense can lead to domestic violence allegations when the criminal act occurs under certain circumstances where certain relationships exist. Criminal offenses committed against an individual who is:

However, New Jersey’s definition of domestic violence does not include crimes that are committed by a minor who has not been emancipated, had a child, or otherwise recognized as being capable of such an offense under New Jersey law. However, any adult or person otherwise deemed an adult who commits the crimes of homicide, assault, kidnapping, lewdness, criminal sexual conduct, harassment, stalking, or several other crimes under the above circumstances can be charged with domestic violence. 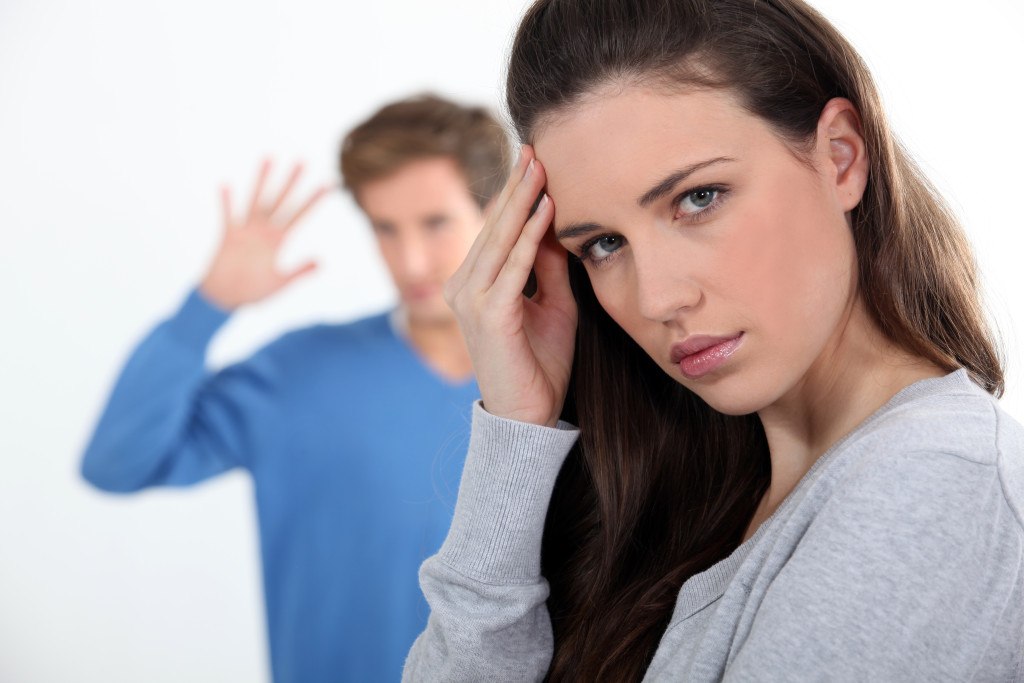 New Jersey law requires a police officer responding to a potential domestic violence complaint to make an arrest when three factors are true:

If these three conditions are satisfied, a police officer has an obligation to make an arrest. However, even when all the circumstances do not exist an officer is within his or her discretion to make an arrest or sign a criminal complaint. Many police departments seem to err on the side of caution so as to prevent a potential domestic situation from escalating, but this also means that innocent people are arrested and accused of a crime they did not commit. Unfortunately an arrest on a domestic violence complaint can result in not only facing a restraining order and other consequences of the complaint, but also criminal charges for the underlying offense. 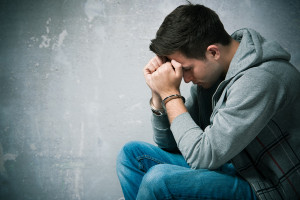 If you have been accused of committing domestic violence in Sea Isle City, you need an experienced and dedicated criminal defense attorney. The lawyers of the Law Firm of John J. Zarych can fight to protect you from the consequences of accusations of this type and fight to protect your name and reputation. To schedule a no-cost and confidential initial case evaluation, call (609) 616-4956 today or contact us online.