In New Jersey, one of the most severe crimes you can be charged with is murder in the first degree. If you or a loved one is facing a murder charge in Sea Isle City or anywhere else in South Jersey, it is imperative that you contact an experienced criminal defense attorney immediately. You or your loved one’s freedom is at stake and prosecutors will work aggressively and zealously to try and convict a person. Murder and manslaughter charges can change your life forever. Don’t wait another day to take legal action. To schedule a free, completely private legal consultation, call the Law Offices of John J. Zarych right away at (609) 616-4956. Our phone lines are always open. Se habla español.

Some people believe that murder is just murder, however, there are different types of murder per the New Jersey criminal code. Per N.J.S.A 2C:11-2 titled criminal homicide:

A person is guilty of criminal homicide if he purposely, knowingly, reckless, or causes the death of another human being. Criminal homicide is distinguished into three separate categories or murder, manslaughter and death by auto. Each of these is then further broken down based on the facts and circumstances of the case. While they all share the common factor that someone has been killed, the differences in the charges may be the reason why you are acquitted of all charges.

And in the course of any of these crimes they cause the death of another person other than one of the participants. This final type of murder is often referred to as felony murder.

Because of the severity of the charge, felony murder carries stiff penalties, including life in prison. Unlike typical murder charges in NJ, the State does not have to prove the actor had the intent to kill when charged with felony murder. Even if the killer had no plan to kill or physically harm the victim during the associated felony crime, all participants in the crime can be held directly responsible.

What are the Potential Penalties?

If you have been charged with murder in New Jersey, you will face some of the strictest and steepest penalties. While the death penalty was abolished in 2007, if you are convicted of murder will be sentenced to a minimum of 30 years in prison. However, in certain instances, this penalty can be elevated to life if there are certain aggravating factors. To be convicted of murder, the offender must have “purposely or knowingly caused the death or serious bodily injury which resulted in death.” The perpetrator must also have committed the act with the awareness that his actions were almost certain to result in death or serious bodily injury, or that he planned or contemplated causing death or serious bodily injury to the potential victim. The defendant’s state of mind is often determined by his conduct, such as using a gun or knife, or any other weapon capable of killing or causing serious bodily injury. You can also be charged if death occurred as a result of your committing certain felonious acts such as arson, sexual assault, robbery, kidnapping, rape, sodomy, carjacking, drug dealing, or criminal gang activity.

One of the reasons why it is important to contact an experienced attorney the moment you are charged with murder is that if you can demonstrate that you are innocent of an underlying crime, then you cannot be found guilty of felony murder. 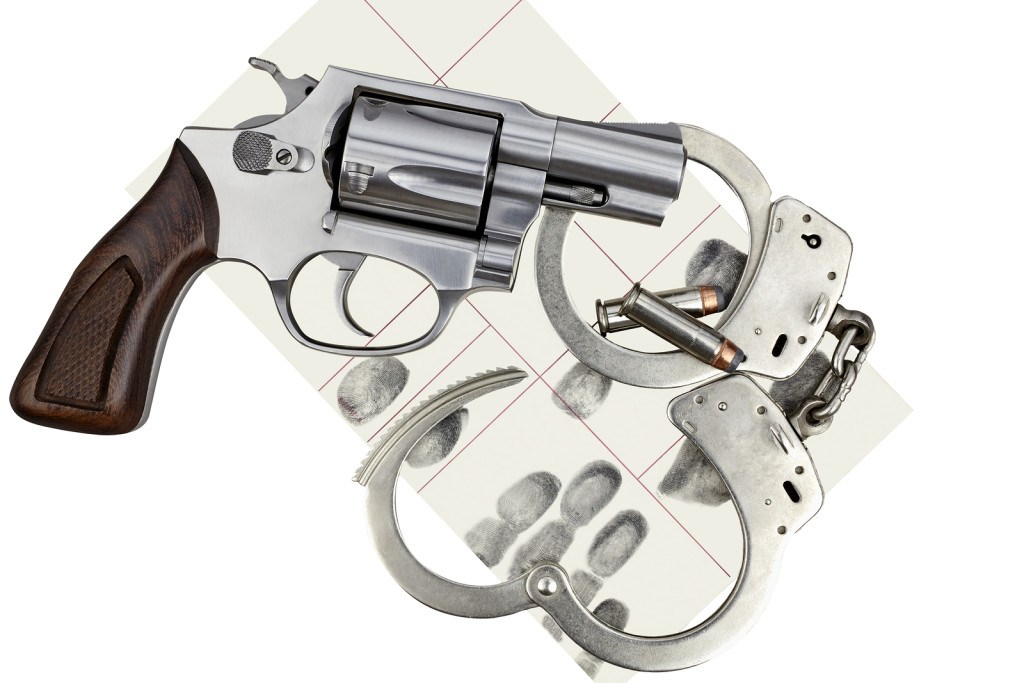 When someone has been charged with murder, the stakes are set pretty high. Not only can you face a life sentence, but even if you are not convicted of murder, and are instead convicted of a lesser offense, you can still face decades in prison and hundreds of thousands of dollars in fines and restitution.

• Defenses to murder include:
• intoxication, which may negate the defendant having knowingly or purposely committed the offense;
• insanity, a very difficult defense to prove on the defendant’s part, who must show that he had a mental disease or defect that precluded him from appreciating what he was doing, or that he did not realize that what he was doing was wrong.
• Proving that there was no intention to kill another person but the killing was a result of other factors, you cannot be found guilty of murder.
• If you acted in self-defense, that is a complete defense to a murder charge.
• If you acted because you were provoked, you may also be found not guilty of murder.
• If a person dies but there was no intention to kill or injure, you may only be guilty of manslaughter.

While these defenses are available, it does not mean that they are always easy to win, in fact, prosecutors pursue murder charges of any degree aggressively. That is why you need an experienced and dedicated attorney who will conduct a thorough examination of your case.