Conduct That is Considered “Disorderly” in New Jersey

The first part is straightforward enough: if you try to start a fight, or you are generally acting violent and aggressive, you can be arrested and charged with disorderly contact.  This might include things like getting pushy in a crowd, getting in someone’s face, or actually starting a fight.

The second section is much more broad, and does not really give any guidance as to what conduct it covers.  The language for this comes from the Model Penal Code, a suggested criminal code written by the American Law Institute in 1961.  Because of this, many states share similar language in their disorderly conduct statute.

This part of the offense is usually used to cover any conduct that is a big enough public disturbance to merit some legal action.  Acting wild, yelling and screaming, swinging dangerous objects, lighting fireworks in a crowd, or otherwise disturbing those around you can all be sufficient for a disorderly conduct charge.

Subsection “b.” of the statute includes a third way to be charged with disorderly conduct: using offensive language.  More particularly, it has to be done in a public place in a way that can “offend the sensibilities of a hearer,” is “unreasonably loud and offensively coarse,” or uses “abusive language” in order to constitute an offense.  That means that merely using swear words with a friend while in public should not be an offense.  Instead, this is intended to cover things like cursing-out a worker at a store, yelling at someone else on the street, or continually swearing at a police officer.

Since the offense covers using language in public, there must be a line drawn between when language constitutes disorderly conduct, as opposed to free speech.  If you were arrested for disorderly conduct while protesting or otherwise exercising your First Amendment rights, contact an attorney immediately.

How is Disorderly Conduct Punished?

Since disorderly conduct is a petty disorderly persons offense, you can face up to six months in jail and a $500 fine upon conviction, plus other costs and fines.  That a serious penalty, especially for a law that is written so broadly and vaguely. 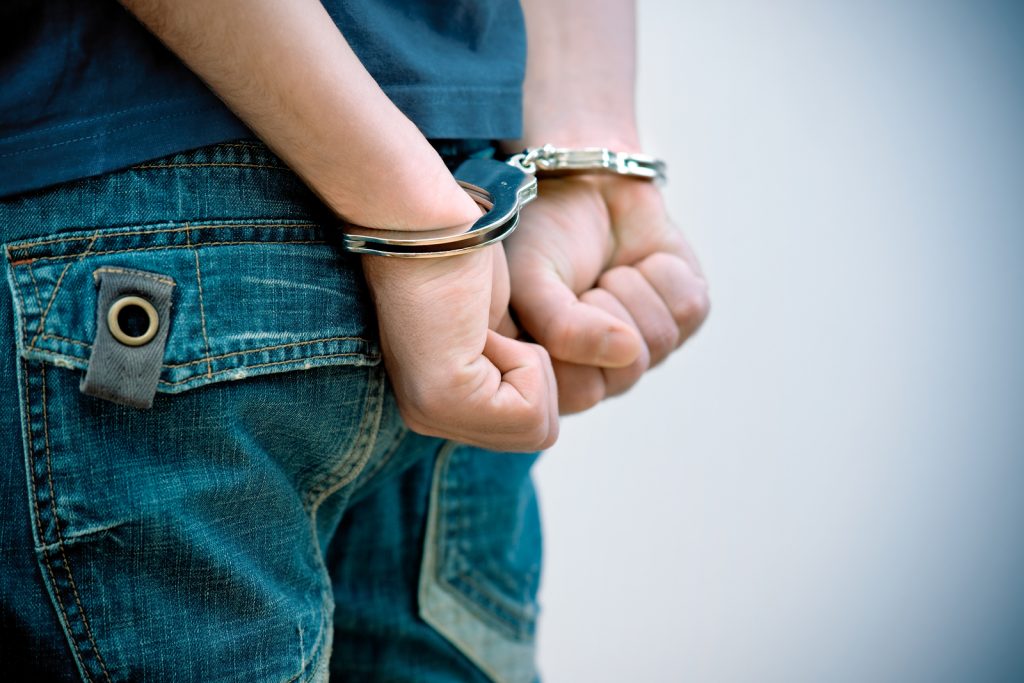 Conviction for a disorderly conduct charge will mean facing the potential jail time, paying high fines, and having a record of criminal conduct.  That will follow you until it is expunged later, if you are eligible for expungement.  Hiring an attorney to handle your case may give you options you otherwise would not know you had.

For instance, judges, police, and prosecutors are often willing to negotiate charges.  If your only charge is disorderly conduct, the actual activity you were involved in may not be too serious.  Judges may be willing to accept a plea to a local ordinance violation, or accept community service, anger management, etc. in exchange for dropping a charge.  This is up to the police, prosecutor, and especially the judge in your locality.