The State of New Jersey, like every state in the country, cracks down hard on drunk driving offenses.  Some people treat driving under the influence casually, with an expectation that they can usually “get away with it.”  Considering that thousands of people are killed every year in drunk driving crashes, driving under the influence or driving while intoxicated should never be taken lightly.

With strict punishments that threaten your physical freedom, even if you are never sent to jail, driving under the influence of drugs or alcohol in South Jersey is a serious risk.  If you have been charged with a drunk driving offense, you should hire an experienced South Jersey attorney who can help with your charges.

What Counts as DWI?

In New Jersey, drunk driving is called “driving while intoxicated,” usually abbreviated DWI.  Other states call this “driving under the influence,” or DUI, and while there might be distinctions in some states between these names, the basics are the same: you cannot drive while drunk.  More specifically, N.J.S.A. 39:4-50(a) defines DWI as operating a motor vehicle while any of these conditions are present:

Additionally, you can, yourself, be convicted of DWI in New Jersey if you let someone under any of these conditions drive your car or a car in your custody – you do not have to be the driver, personally, if it is your car.

There are some things worth noting about this.  First, the DWI statute accounts for drunk driving as well as driving under the effects of drugs.  The “legal limit” of .08% BAC is the same as most states.  A BAC, or blood alcohol concentration, is a measure of what percentage of the blood coursing through your body is alcohol, and is usually measured by a blood test or breath test.  The last thing worth noting about the required conduct is that, despite the common belief to the contrary, you can be arrested and charged with DWI even if your BAC is under .08%.  Because alcohol affects people differently, a person under .08% BAC may actually be more dangerous than another person with a higher BAC.

In order to prove DWI in court, there are a few tools police and prosecutors use.  The first is a breath test.  Most people know the device or test as a “breathalyzer” or “breath test,” but the name of the system New Jersey uses for their DUI arrests is the “Alcotest.”  Basically, the defendant is asked to blow into a small tube, and the machine gives an analysis of the blood, resulting in a BAC.  Multiple tests may be performed.

You should note that, while you may think a DWI case cannot be proved without the breath test, you should not refuse a breathalyzer.  Under N.J.S.A. 39:4-50.2, by driving on the roads of New Jersey, you automatically consent to taking a breathalyzer test.  They cannot use force to make you take one, but refusing to take a breath test is a separate crime which carries its own license suspension and penalties.

The other investigation tool is the administration of “standardized field sobriety tests.”  These are the typical tests you see in movies and TV, where the driver is asked to perform some physical task to show they are not drunk.  Things like walking in a straight line or standing on one leg help a police officer understand your level of intoxication and give them specific facts they can point to when they later testify that you were driving while intoxicated. 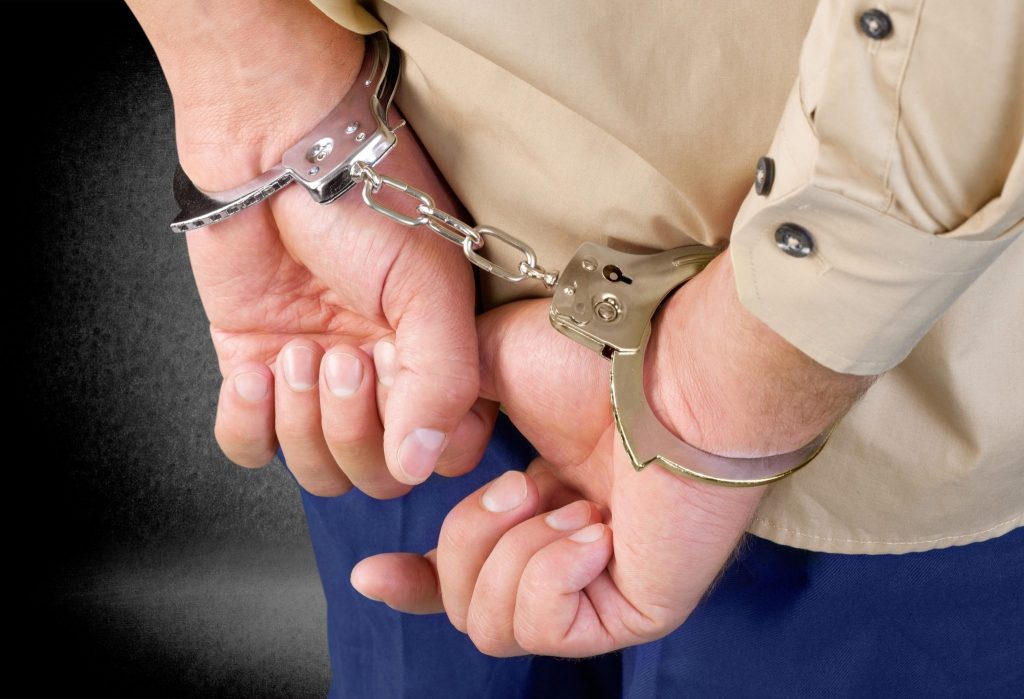 Penalties in New Jersey for a DUI or DWI

Driving while intoxicated in New Jersey can have severe consequences:

For a first offense, where you are intoxicated by alcohol or your BAC is .08% to .10%, you face: a fine of up to $400, up to forty-eight hours of DWI classes, up to thirty days in jail, and a three month license suspension

For a first offense, where you are under the effects of drugs or your BAC is .10% or higher, you face: a fine of up to $500, up to forty-eight hours of DWI classes, up to thirty days in jail, and a license suspension of seven to twelve months.  You may also face community service, supervision as though on probation, and the installation of a breathalyzer on your car.

A second offense of any type results in: a fine of up to $1,000, two to ninety days in jail, a two year license suspension, thirty days of community service, and additional fines.  You will also be ordered to have a breathalyzer installed in your car and may be ordered to supervision as though on probation.

If you commit a third or subsequent offense, you face: a $1,000 fine, no less than 180 days in jail, a ten year license suspension and additional fines.  You also may be ordered to supervision as though on probation.

There are additional penalties if you are caught for DWI while in a school zone, while a minor is in your car, or if you are DWI while you have a suspended driver’s license.  There are also harsh penalties for minors who drive while intoxicated, and an even lower BAC threshold of .01%.

If you have been arrested for driving under the influence in South Jersey, you need a lawyer who can help fight for your case to get dropped.  An experienced DUI/DWI attorney can fight breathalyzer and sobriety test results and help you with your case.  Call the Law Offices of John J. Zarych for a defense attorney who can help at (609) 616-4956.