The Second Amendment of the US Constitution, through the Fourteenth Amendment, guarantees the protection of the right to bear arms in New Jersey.  That does not mean, though, that you can own any weapon you want, wherever you want, no matter who you are.  New Jersey’s criminal laws do place restriction on what weapons can be owned, how they can be used, and who can own then.

If you are facing weapons charges in South Jersey, you should have an experienced defense attorney look over your case.  The Law Offices of John J. Zarych work in South Jersey to keep clients out of jail and get charges dropped.  For a free consultation, call us at (609) 616-4956.

In general, you are allowed to own a gun in New Jersey if you have a proper permit.  You are even allowed to openly carry a weapon if you so choose – but it might get you odd looks from others, especially police.  These laws do not give free reign to carry any weapon you want, though. 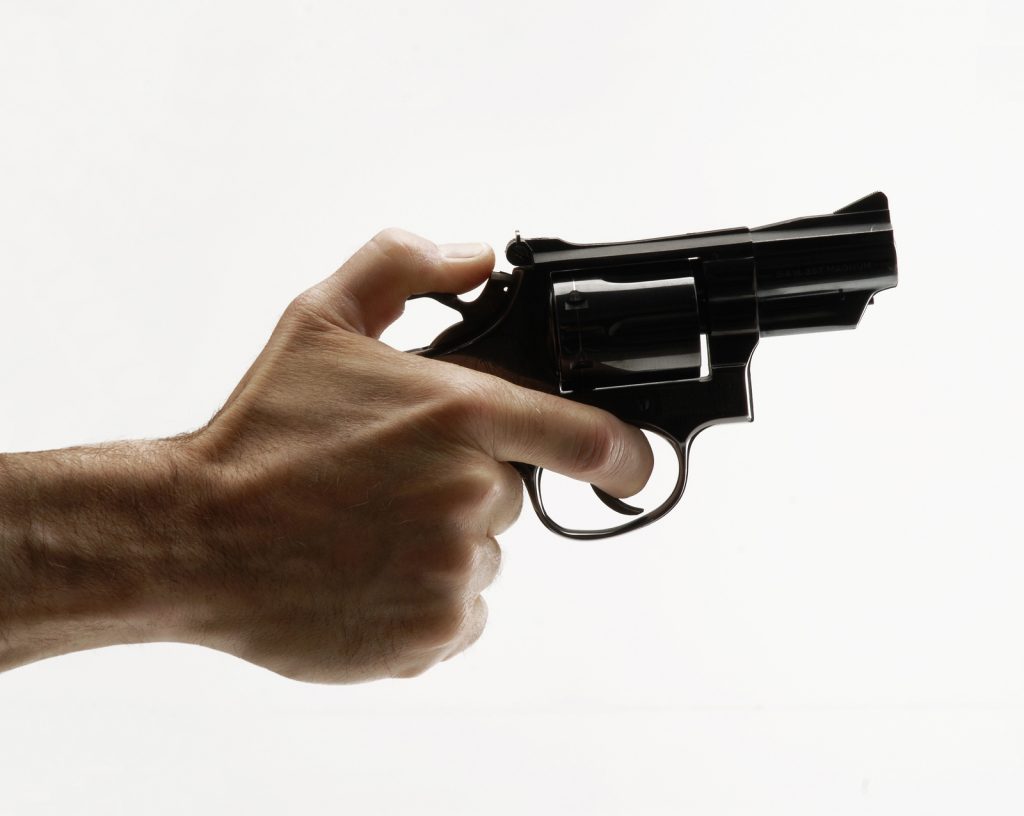 This list is quite long, and, depending on how a court interprets these items and their definitions, could include more items as well.

It is also against the law to own certain types of guns without the proper permits and licenses.  N.J.S.A. § 2C:39-5 bans the following guns without a license or permit:

You can also never bring a gun onto school grounds (of any level of education), even if you have a permit or license.

For knives, clubs, brass knuckles, and those other weapons, you actually possess them if you have “an explainable lawful purpose.”  Unfortunately, that is not defined by statute.  Additionally, though there is no ban on fixed-blade knives, and no length limit, New Jersey’s broad criminalization of weapons is likely to apply to any blade.

Using a Gun in a Crime

While possession of a weapon is one crime, there is a separate crime for actually using weapons during the commission of a crime. 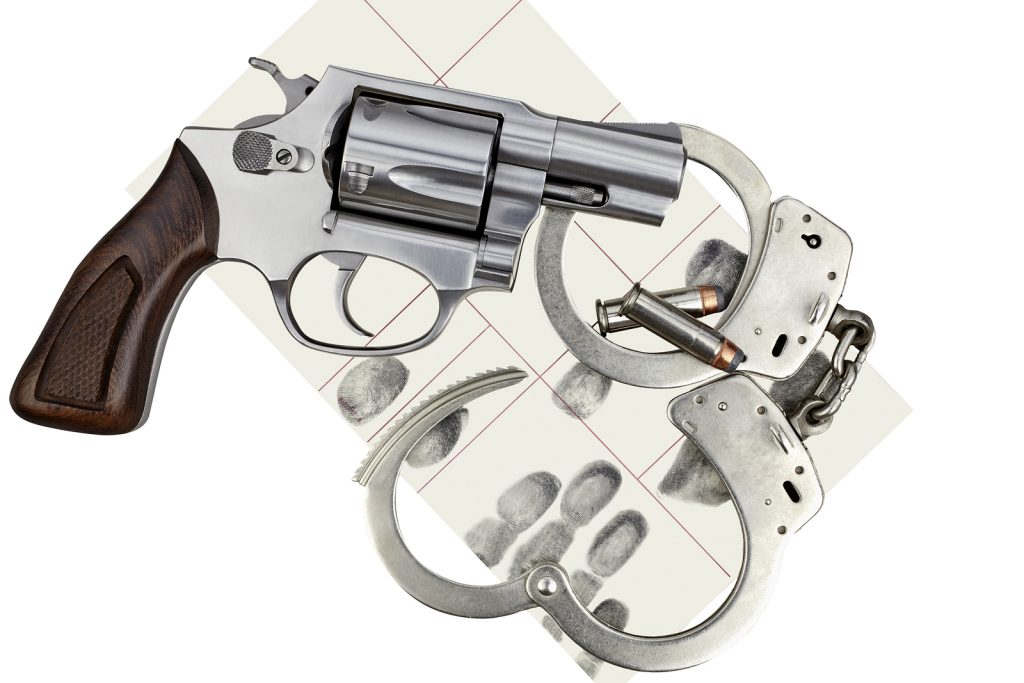 It is also illegal under N.J.S.A. § 2C:39-13 to wear body armor or a bulletproof vest during a murder, manslaughter, robbery, sexual assault, burglary, kidnapping, escape, or assault.  This includes wearing the vest during the actual commission of the crime, attempt, or flight afterwards.  This is a second degree crime.  Any other unlawful use of a body vest is a third degree crime.

On top of these laws, it is also a crime for certain people to have a gun.  That includes:

If you have been charged with a weapons crime in South Jersey, contact an attorney who can help you with your case.  The Law Offices of John J. Zarych have years of experience in criminal defense, and can help represent you on your pending weapons charges.  For a free, confidential consultation, call us at (609) 616-4956.