When Can a Person Be Arrested For Identity Theft in NJ?

The world we live in today is a world that is connected to the Internet and technology. Almost everything we do is on the Internet including shopping, banking, and even applying for mortgages.  Unfortunately, while the Internet is a wonderful invention and has made our lives easier it has also allowed others to peer into our lives and steal our identities.  According to the Bureau of Justice Statistics (BJS), an estimated 17.6 million persons, or about 7 percent of U.S. resident’s age 16 or older, were victims of at least one incident of identity theft in 2014.

In response to the rising levels of identity theft across the country, states, including New Jersey, have strengthened and expanded their identity theft laws to cover more offenses. Identity theft is a crime where a person assumes the identity of another to obtain a benefit intended for the other individual. Sometimes referred to as impersonation, identity theft many of the revised laws focus on identity theft and impersonation by computer and other electronic means.

While the strengthened laws were designed and implemented to deter criminal activity, they can also be too broad and people who have not committed identity theft has been prosecuted under these expansive statutes. If you have been charged with a serious identity theft crime under NJSA 2C:21-17 Impersonation; Theft of identity; crime, contact the experienced criminal defense lawyers of The Law Offices of John J. Zarych at (609) 616-4956 or contact the firm online today. 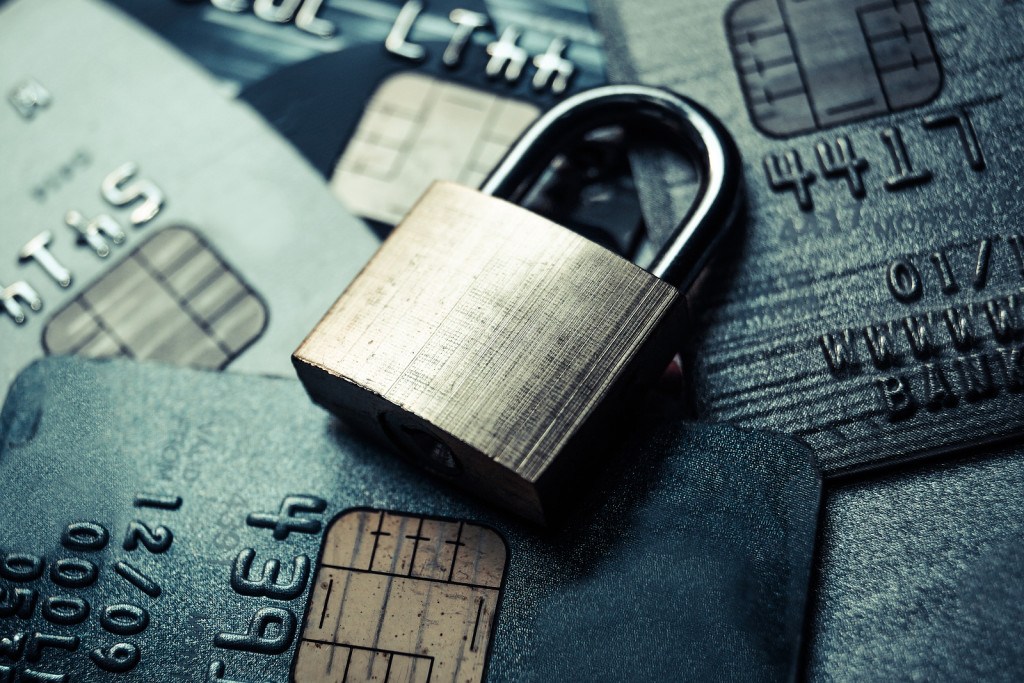 What is Considered Identity Theft in New Jersey?

The New Jersey legislature has established five general scenarios when a prosecutor can charge an individual with committing identity theft. Under N.J.S.A. 2C:21-17, these scenarios are:

For individuals who may put bills in the names of other family members due to the previous nonpayment or for other reasons, this law can quickly transform what one may have considered an innocent act into a serious indictable felony that can carry significant prison time. Consider for example a parent who decides to put the cable, satellite, electric, or water bill in the name of a child due to the previous non-payment. If the parent then fails to pay the bill under the child’s identity, the parent could conceivably face serious criminal charges for using a false identity to avoid payment for services.

Likewise, teens who might use a false identity to purchase cigarettes, other tobacco products, beer, liquor, or other alcoholic beverages can also face prosecution under this law if the benefit they receive goes beyond the sole benefit of obtaining alcohol or tobacco while underage or if they attempt to commit other acts of identity fraud in addition. However, in the absence of these additional acts by the teen, he or she should not face prosecution under this statute for the disorderly persons offense of obtaining alcohol, tobacco, or other restricted consumer products while underage. Likewise, a child or other individual who uses a credit card with the permission and authorization of the cardholder will not face prosecution.

However, New Jersey’s identity theft law does include the act of providing false information to obtain a driver’s license or birth certificate. In fact, the use of false information to obtain any government-issued document is a crime in New Jersey. Undocumented individuals who obtain government ID through the use of another’s information can face charges. Likewise, a person who attempts to start a new life due to pending criminal charges for other matters can also be charged with this additional crime.

How Much Jail Time Can I Face for Identity Theft or Impersonation in New Jersey?

If you have been charged with violating any of the identity theft or impersonation laws you may face a wide array of fines or even jail time depending on the facts of your case.  One of the most determinative facts for your case is whether this is your first offense and what the amount of the “benefit” that was fraudulently obtained. The “benefit” under the statute is a broad term and can include nearly anything that a person gained while they were impersonating another. However, the law does delineate between the amount of benefits.

For all of these offenses, the court can also order a convicted individual to provide restitution. Consider that in a case where more than $75,000 was improperly obtained the total monetary obligations imposed on the person will exceed $225,000. Along with the possible decade-long prison sentence that can be imposed, penalties under New Jersey’s identity theft and impersonation law are extremely harsh and can not only cost your freedom but also result in a huge financial burden. For professionals and others with character and fitness boards overseeing their professional license, a conviction of a crime involving fraud or dishonesty – like identity theft – can also result in the forfeiture of the license. In short, New Jersey’s identity theft statute is broadly written and covers an array of behaviors that many may not even perceive as identity theft. Upon conviction, penalties are extremely harsh.

If you have been charged with the indictable offense of identity theft, and conviction is not an option due to the serious penalties and other consequences described above you need experienced and aggressive criminal defense representation. John J. Zarych has more than 30 years experience handling criminal matters and has tried hundreds of criminal cases. The experienced criminal defense team of the Law Offices of John J. Zarych fights strategically and aggressively to fight the charges against you and protect your freedom. To schedule a free and confidential identity theft charge initial consultation contact the firm by calling (609) 616-4956 or online.