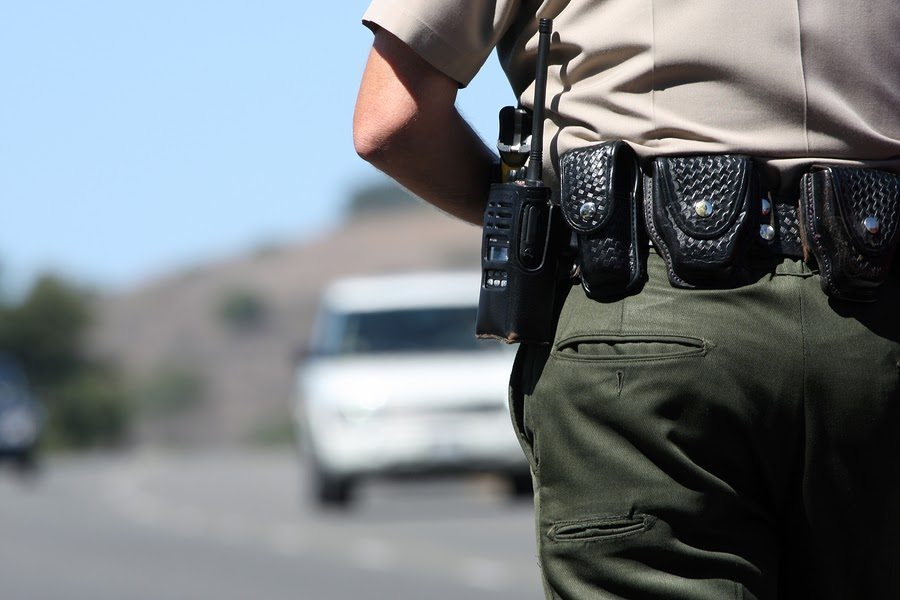 Taser, the company that makes the less-than-lethal Taser weapon, has recently changed its name to “Axon,” and is offering a very interesting proposal for police around the country. In recent years, especially with difficulty holding police accountable for their actions during investigations, talk around body cameras has become one of the biggest moves to modernize policing. Axon has offered a full year of free trials with their body camera systems to police around the country. As some reporters have suggested, this might involve hidden costs and fees for police and local governments, but it may ultimately help create much needed – and some unwanted – changes to policing around the country.

The New Jersey criminal defense attorneys at The Law Offices of John J. Zarych explain what some of these concerns might be for defendants in New Jersey, and around the country.

New Jersey has been working toward strong body camera policies for years. In fact, as of the beginning of 2017, more than 240 police departments in New Jersey use body cameras – over half of the State’s police departments. Additionally, New Jersey legislators have increased funding for body cameras, and redirected federal funds to help supplement the costs. While the funding has increased, body cameras are still quite expensive. At this time, there have been no announcements from Axon as to which states are taking advantage of their free cameras, but this offer could help reduce costs – at least for a year – for police departments.

Axon’s goal with increased body camera production highlights one of the major benefits that body cameras have. The company states that its goal is to take some of the bureaucracy out of policing. Rather than bogging down police in reports and documentation, they would rather see police spent more time doing their job. Plus, having a video that agrees with a report helps put more trust in police reports.

As it stands, police generally make their own reports to their own superiors, and there is little oversight. Ultimately, the police report is what goes to prosecutors when they file criminal charges against defendants. These reports are in the police officer’s words, and may not accurately reflect the situation. This is not to suggest police lie in their reports, but their reports are inherently twisted by their opinions and mindset. This human error can be eliminated by documenting police interactions directly, with video.

This is especially necessary when police are responsible for shootings. Without video evidence, the facts of what happened are reported through the eyes of the surviving police officers and witnesses. The deceased’s point of view is not captured at all, and both police and witnesses have incentives to be untruthful. It may be impossible to tell if the deceased was truly resisting arrest, or was innocent. Having hard, video documentation can help prove what happened, get justice for wrongly-accused defendants, and prevent future abuses of power.

While body cameras may save lives, increase police accountability, and help stop police from misbehaving on the job, there are some concerns criminal defendants should understand.

As it stands, NJ has a policy for body cam use, but it does not necessarily cover everything it needs to cover. There are lists of situations where the body camera must be switched on and off. For instance, it must be kept on during traffic stops, witness interviews, interrogations, searches, arrests, and police shootouts. It must be switched-off during police undercover investigations, discussions with confidential informants, or inside buildings.

What this means, is that police officers have control over their cameras. They can turn them on and off at will, and there is no guarantee that they will use the cameras in situations where they are supposed to. A police officer who fails to turn their camera on – or fails to charge its battery or make space on its storage device – completely eliminates any benefits of the body camera. With cameras that constantly record throughout a shift, there is no need to worry about whether a police officer remembered to activate the camera, and any interactions would be recorded automatically. At the same time, this means enormous storage requirements and thousands of hours of footage.

There are also privacy concerns surrounding body cameras. NJ policy states that police should turn the cameras off when entering houses, but not during searches. This requires police to be an expert on the legal definition of “search,” and make a judgement call. If police fail to activate the camera, their accountability when seizing evidence is ruined. If they activate the camera too frequently, they are invading privacy rights by recording things that could become evidence, but without Miranda warnings or warrants. This may also lead to illegal searches and seizures that are not recorded – destroying evidence that could protect defendants.

If you have been charged with a crime in South or Central Jersey, talk to an experienced criminal defense attorney. The lawyers at The Law Offices of John J. Zarych understand the perks and problems with body cameras, and how they might affect your criminal case. For a free consultation with our attorneys, call today at (609) 616-4956.