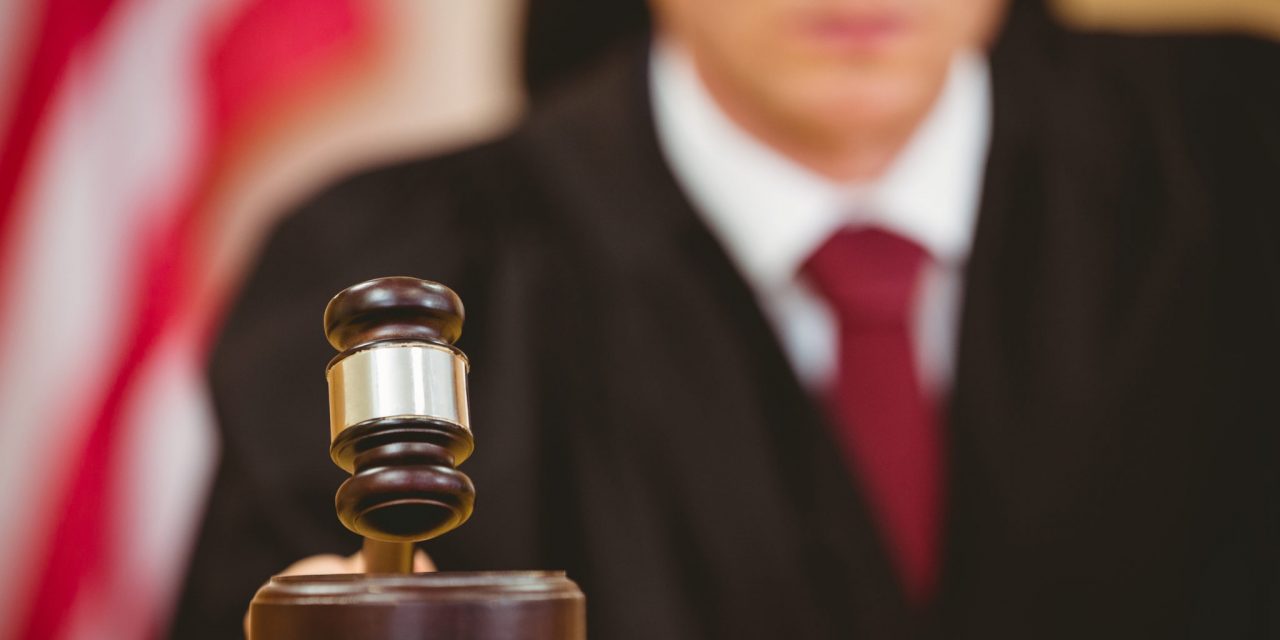 In the case of the State v. Cofield, the New Jersey Supreme Court established a four-prong test that was designed to avoid the over-use of extrinsic evidence of other crimes or wrongs pursuant to New Jersey Rules of Evidence 404(b). This test requires that:

The New Jersey Supreme Court granted the State’s motion for leave to appeal, heard the case, and ultimately agreed with the Appellate Division’s determination that this type of evidence should not be admitted into evidence.

In this case, the defendant was charged with one count of second-degree sexual assault N.J.S.A 2C:14-2(c)(1) and one count of fourth-degree criminal sexual contact under N.J.S.A 2C:14-3(b). This case was centered around whether or not the court should have allowed a witness to testify to a prior incident, in which the defendant had been charged with, but was ultimately acquitted of sexually assaulting a female spa customer.  The trial court found that this witness’s testimony was admissible because it satisfied each of the four elements of the Cofield test which will be discussed below. However, the Appellate Division reversed the trial court’s evidentiary ruling and held that the testimony was inadmissible because it failed to satisfy any of the four Cofield factors.  The Appellate Division went farther and held that evidence of a prior crime of which a defendant is acquitted “should never be admitted in a later prosecution when offered to show that the prior charged offense actually occurred.”

This case stands for many things that may be important to someone who is facing any criminal charge. It highlights that having an effective and competent criminal attorney in your present case may prevent you from being convicted of a crime in the future. In this case, it appeared that it was crucial that the defendant was acquitted of his previous charges.

However, the facts of this case present a similar story and is one that affects many of our clients. In this case, the defendant was accused of second-degree sexual assault N.J.S.A 2C:14-2(c)(1) and one count of fourth-degree criminal sexual contact under N.J.S.A 2C:14-3(b) for failing to obtain consent. While he maintained that there never any sexual contact we thought it important to explore what is sexual consent and what happens when a person fails to obtain consent. 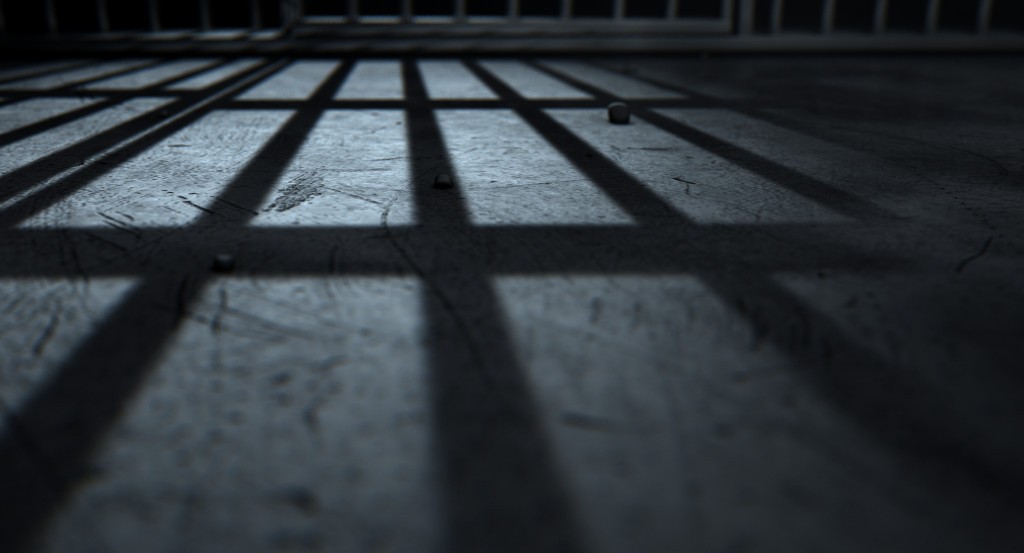 When Can’t a Person Give Consent to Sexual Contact?

Consent is an essential element for any lawful sexual conduct between two people and has is required as per New Jersey law.  If a person fails to obtain consent from the other party, it can and often does, result in one person being charged with sexual assault. New Jersey law considers several factors when they are determining whether or not consent is effective. This includes a person’s age, physical impairments, and mental impairments.  According to New Jersey law, an individual must be at least 16 years of age or older to give his or her consent to engage in sexual activities.

One of the most widely known reasons why a person cannot give consent is when they are underage, often times this is referred to as statutory rape. Typically the age of consent in New Jersey is age 16, however, there are some important exceptions that apply to this general rule. For instance, while an individual between the ages of 13 and 15 can consent to sexual encounters with other individuals no more than 4 years older, they cannot consent to sexual encounters with individuals falling outside of this range. Furthermore, individuals who have not yet reached age 18 are not permitted to consent to sexual activities with individuals who are charged with a duty to care for the individual. Due to this provision in the statutory rape law, a teacher or caregiver who has sexual relations with an otherwise consenting 17-year-old student can face charges for statutory rape.

A crucial element of consent is that a person must be of sound mind in order to be able to meaningfully consent.  There are certain physical and mental disabilities that may disqualify a person from being able to give proper and adequate consent, such as cognitive impairments, speech impairments, and the voluntary or involuntary use of drugs or alcohol. All of these may negate the necessary consent element of sexual contact and may serve as a reason why a person is charged with a sex crime. Likewise, an individual who is sleeping or otherwise rendered unconscious cannot give sexual consent.

If you’ve been charged with sexual assault in New Jersey, you face decades in prison, heavy fines, mandatory registration as a sex offender, and the creation of a criminal record.  You need an experienced Atlantic City criminal defense attorney protecting your rights.  To set up a free and confidential legal consultation, call the Law Offices of John J. Zarych at (609) 616-4956 today.  We also handle charges involving child molestation and child pornography.