What Happens if You Are Convicted of Marijuana Possession if You Have No Criminal History in NJ?

Every year, thousands of people are arrested for marijuana possession in New Jersey: over 21,650 in 2010 alone, which equates to about 60 arrests every single day. Many of these people have never been arrested or convicted of a crime before, and go into the criminal justice process feeling scared, nervous, and unsure of what comes next.

Our Atlantic City drug lawyers have compiled this basic legal guide in an effort to help defendants and their loved ones understand what can happen when a person with no criminal record is convicted of marijuana possession or paraphernalia possession in New Jersey. We’ve covered the criminal penalties a convicted person can face, alternative sentencing options like Drug Court, conditional discharge (CD), and Pretrial Intervention (PTI), and whether it’s possible to expunge (seal) a marijuana conviction.

If your son or daughter has been charged with possession of marijuana in New Jersey, we encourage you to call our law offices at (609) 616-4956 to start discussing your family’s legal options in a free, completely confidential legal consultation. Our criminal defense attorneys have more than 45 years of combined experience handling marijuana charges on behalf of adults and juveniles in Atlantic County, Cape May County, and Ocean County. Se habla español. 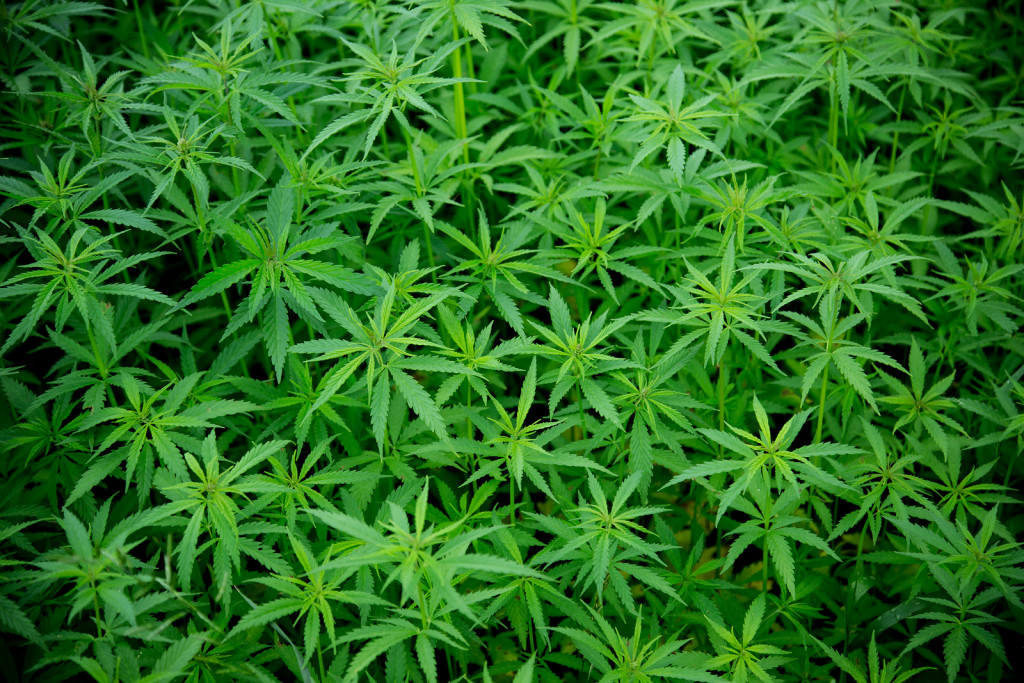 There are two broad types of marijuana (cannabis) possession charges: simple possession, which means possession for personal use, and possession with intent to deliver (“PWID”). These offenses are distinguished mainly by (1) the amount of marijuana involved, and (2) the presence of weighing scales, baggies, or other evidence of a sales operation. Drug possession can also be “actual” (having marijuana on your person/in your bag) or “constructive” (having the ability to control marijuana which is located nearby, e.g. inside a home or vehicle).

Most states use the terms “misdemeanor” and “felony” to describe criminal offenses. In New Jersey, “disorderly persons (DP) offenses” are the rough equivalent of misdemeanors. DP offenses are not technically crimes, but can still result in fines, incarceration, and the creation of a criminal record. Felonies are called “indictable crimes.”

New Jersey’s criminal penalties for simple possession of marijuana are described below:

PWID, sales, and distribution are more serious offenses than simple possession. Criminal penalties for distributing or selling marijuana in New Jersey include:

Penalties can be enhanced if:

What Are the Penalties for Owning or Selling Paraphernalia?

It is also illegal to possess or sell marijuana paraphernalia, which includes:

New Jersey’s criminal penalties for drug paraphernalia are listed below:

It’s important to remember that, while daunting, the penalties described above represent a possibility – not a guarantee. Non-violent, low-risk offenders with otherwise clean criminal records often make suitable candidates for alternative sentencing programs, which emphasize supervised treatment and recovery over punishment and incarceration. Possible alternatives to jail time include conditional discharge, Drug Court, and Pretrial Intervention. 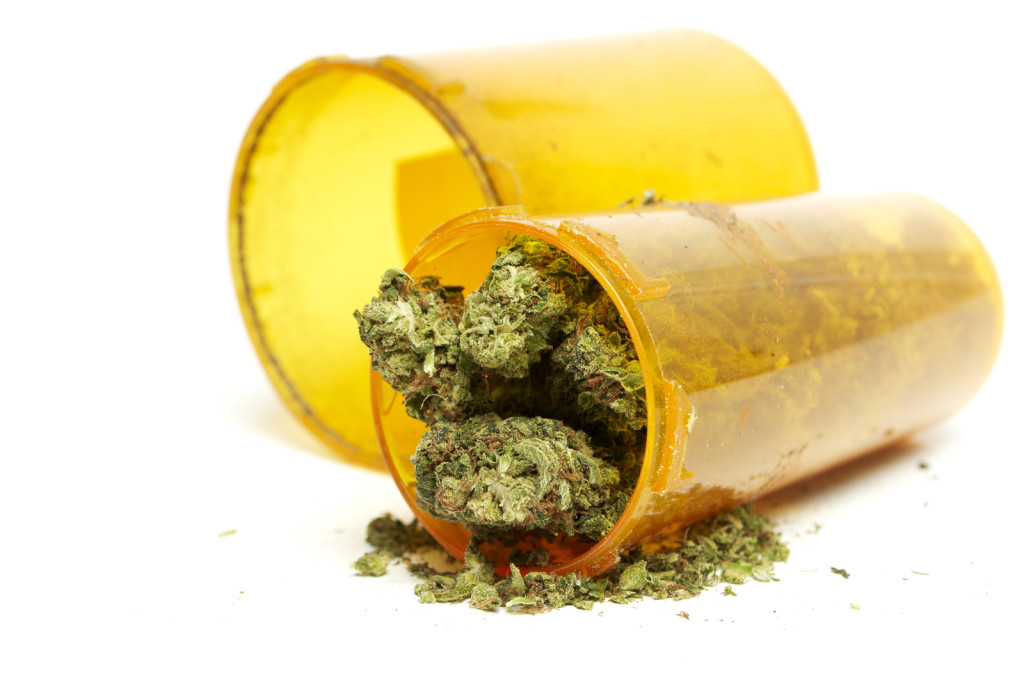 Drug Court was first introduced in New Jersey in 1996. Over the past two decades, the program has expanded to counties throughout the state, including Atlantic County and Cape May County. In 2012, Governor Chris Christie signed P.L. 2012, c. 23, which expanded the voluntary Drug Court program to enforce mandatory participation in cases where the offender would be ineligible for voluntary participation.

Non-violent offenders with no prior convictions are generally eligible for Drug Court. Your attorney will file an application on your behalf. If you are accepted into the program, you must comply with certain rules and restrictions, such as making court appearances, passing drug tests, performing community service, and undergoing counseling and treatment as necessary. By successfully completing the program, you can avoid going to jail. Completion of the program can take up to five years.

According to the judiciary, 3,674 people have graduated from Drug Court since April 2002. Nearly 85% were employed full-time upon graduation, and more than 60% went on to get a driver’s license. Less than 7% are re-convicted within three years of graduating, and less than 3% are sentenced to prison. Almost 6,000 people are currently participating.

Conditional discharge, whose terms are governed by N.J.S.A. § 2C:36A-1, is another alternative sentencing program. You might also hear it described as a diversionary program. It is available at the municipal level, which means it applies to DP offenses (which are heard in Municipal Court).
Similar to Drug Court, conditional discharge requires that participants comply with certain rules, such as passing regular drug tests. However, CD is typically shorter in duration than Drug Court, with most participants spending one year in the program. The court suspends the charges during this time, while the defendant is placed on probation.

Upon successful completion of CD, the charges against you will be dismissed, which means there will be no record of a conviction. You will also become eligible for an expungement after six months. The expungement process is discussed in detail in the next section of this guide.
Be advised that if you are ejected from the program due to noncompliance with its rules, you will once again face the original criminal penalties, including incarceration.

Pretrial intervention, which is governed by N.J.S.A. § 2C:43-12, is intended for indictable crimes (felonies), which are heard in Superior Court. Like conditional discharge, PTI involves a probationary period during which you must obey certain rules and requirements, such as passing drug tests, appearing for court hearings, and performing anywhere from 45 to 120 hours of mandatory community service. The probationary period typically lasts anywhere from one year to 18 months.

If you are accepted into PTI, the court will suspend prosecution for up to three years. Once you have successfully completed the program, the charges against you will be dismissed. Once six months have passed, you can apply for an expungement to seal your record.

Even when the underlying offense was relatively minor, a criminal record can still create long-lasting financial problems for the offender. Despite a profusion of laws designed to protect former offenders’ legal rights, the tough reality is that a criminal history can result in being passed over for jobs, turned down for student loans, and denied professional licenses and certifications which are integral to moving up in your chosen career path. Fortunately, you may be able to expunge or seal your record from the general public, which includes most types of employers. 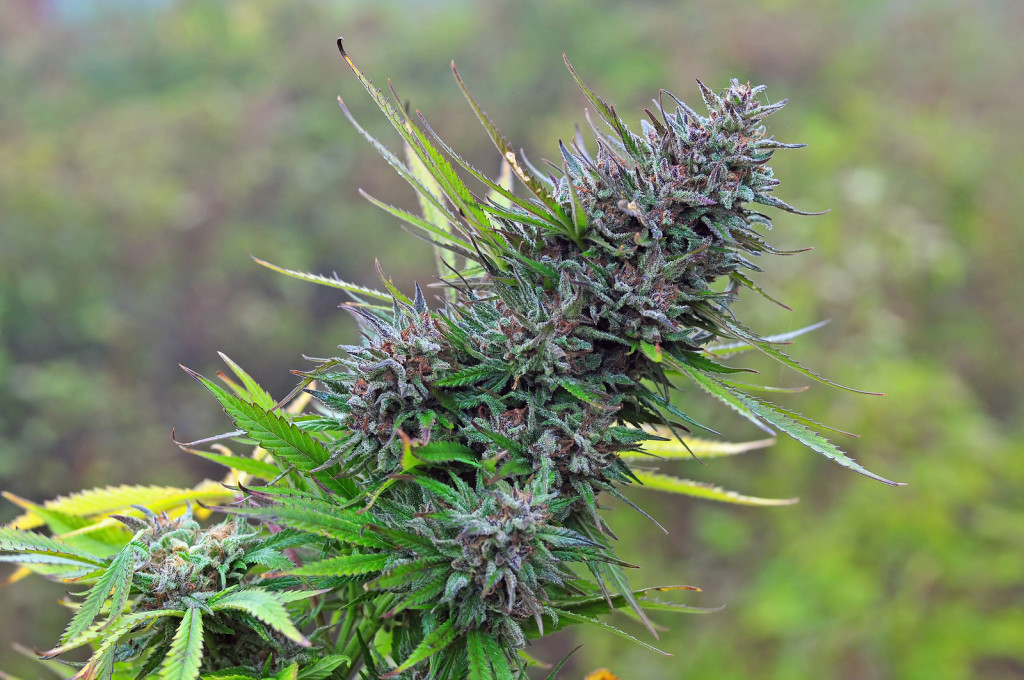 Due to the complexity of the expungement process, applicants are strongly encouraged to seek legal representation from a knowledgeable criminal attorney. Applicants are required to serve and submit multiple legal documents, including a petition for expungement, order for hearing, expungement order, and proof of notice, and must also attend an expungement hearing.

Once a record has been expunged, for most intents and purposes it will be as if the arrest and conviction never occurred. With a few narrow exceptions relating to police departments, corrections departments, and courts, you will not have to tell potential employers that you have been arrested or convicted on job applications. This is provided by N.J.S.A. § 2C:52-27, which states the following:

“Unless otherwise provided by law, if an order of expungement is granted, the arrest, conviction and any proceedings related thereto shall be deemed not to have occurred, and the petitioner may answer any questions relating to their occurrence accordingly.”

If you or someone you love has been charged with marijuana possession in Atlantic City or the surrounding area, it’s critically important to take immediate legal action. Call the marijuana lawyers at the Law Offices of John J. Zarych at (609) 616-4956 right away for a free and confidential consultation. You or your loved one may be able to avoid jail and a criminal record through one of the programs discussed in this guide. Our line is always open for your call, including nights, weekends, and holidays.