Can Police Enter Your Home with a Bench Warrant in New Jersey? 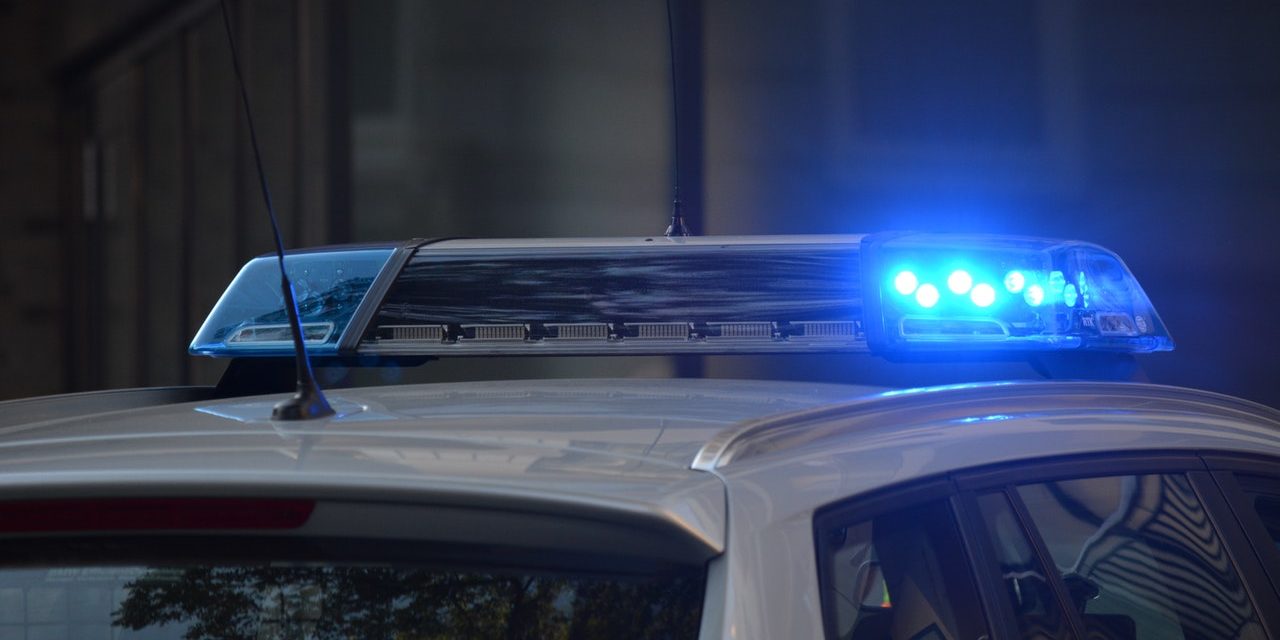 Understanding What a New Jersey Bench Warrant Is

When a judge issues a bench warrant, they may also issue a suspension of your New Jersey driver’s license. If you are stopped and the officer finds out you are driving with a suspended license, you will likely be charged with a crime. If convicted of a charge of driving with a suspended license, you can face serious consequences such as points on your license, high fines, and even jail time.

Can the Police Arrest Me After a Bench Warrant Is Issued in New Jersey?

Once a bench warrant is issued, the police have the authority to arrest you anytime. However, the police do not typically seek you out for arrest in the same way they will if they have an arrest warrant. While they may be permitted to enter your home to enforce a bench warrant, it is unlikely that they will actually do so. An experienced bench warrant lawyer like those at the Law Offices of John J. Zarych can help you understand what may happen in your case.

More likely, the police will wait until you come into contact with them for some reason to enforce a bench warrant. This often happens in the form of a minor traffic stop for something like speeding. If you are pulled over, the officer will likely check their statewide computer system to see if there are any warrants for your arrest pending. Most states share information on warrants between them, and thus you can even be arrested in one state on a warrant from another state and held in jail in the first state until you can be transferred to the jurisdiction of the other.

Once you are arrested on a bench warrant, the police will take you into custody right away. From the time you are taken into custody, the police will have 72 hours to schedule a hearing before the judge that issued the warrant. The judge will then decide what types of penalties to impose on you for your failure to appear or to comply with an order of the court. Penalties that the judge may choose to impose include the following:

In addition, because judges do not look kindly on defendants failing to show up for their court date, the bench warrant could make it more difficult for you to bring the underlying criminal matter to a positive conclusion.

It is always smart to turn yourself in to the authorities rather than wait for them to come across you and arrest you for an outstanding bench warrant. However, retaining an attorney before turning yourself in can help your case go much more smoothly and more positively. A skilled New Jersey bench warrant attorney will know how to work with the court to attempt to get the warrant revoked without your having to be placed under arrest or spend time in jail.

When you appear before the judge, an experienced bench warrant attorney will also be able to make the case that you do not deserve to face harsh penalties for your failure to appear. Sometimes, you may have had a very valid reason for not making your court date. You may have been given the wrong date or had some sort of family or medical emergency that prevented you from being there. Other times, the criminal defense attorney may need to be more creative in crafting a defense. Either way, it is always more likely that the judge will be convinced not to hold this situation against you if you have an experienced advocate fighting on your behalf.

When you learn that a bench warrant has been issued against you, you may feel panicked and hope that the situation will just go away if you ignore it. This is a bad plan of action. A judge will almost always look more favorably upon someone who turns themselves in and works to resolve the bench warrant than someone who has to be dragged in by the police after a traffic stop or other contact with the law. Engaging a veteran bench warrant lawyer like those at the Law Offices of John J. Zarych as early as possible can be crucial in helping you to mitigate the potential damage a bench warrant can cause to your life. If you have questions regarding bench warrants, do not hesitate to call us today at (609) 616-4956 for a free consultation.