What Happens if Someone Files a Police Report Against You in New Jersey? 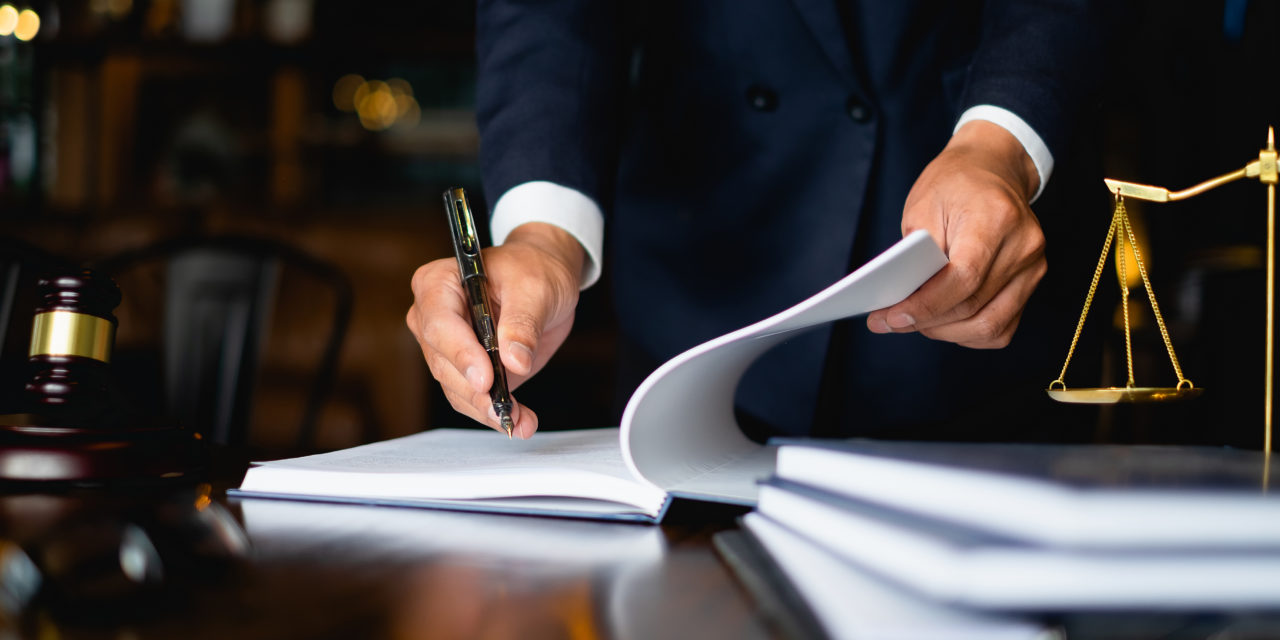 Filing a report or complaint with the police is very serious, and the police are obligated to investigate. If someone files a police report against you, the police in New Jersey may come knocking on your door.

When someone files a police report about an alleged crime, the police will open a criminal investigation into the matter. Criminal investigations can be unpredictable, and you could end up taken into custody. If the police have probable cause that you committed the crime in question, they will arrest you. If prosecutors decide to press charges, you might end up in court as a criminal defendant. If you believe someone has filed a police report against you, call a lawyer right away for help.

A police report or complaint could completely upend your life if you are not prepared. Our Atlantic City criminal defense attorneys can help you challenge the accusations against you. Call the Law Offices of John J. Zarych at (609) 616-4956 about a free initial case evaluation.

Police reports and criminal complaints are not just empty words. These matters are extremely serious, and law enforcement is obligated to look into each complaint and report filed with them. In many cases, a full criminal investigation is launched against the subject of a police report. Call our New Jersey criminal defense attorneys immediately if you believe someone has filed a police report against you.

Investigations can be unpredictable. Some investigations may take a slow start if the alleged offense is minor. For example, if your neighbor files a police report about your alleged loud music at night, the police are probably not going to break down your door and cuff you. However, you may be visited by law enforcement and issued a citation regarding local noise violation ordinances.

Alternatively, if the criminal offense alleged in the police report is very serious, like a violent crime, the police will likely respond very quickly. For example, if someone files a report accusing you of assaulting them with a dangerous weapon like a knife, the police may show up prepared to arrest you right away.

Criminal investigations may also take a bit of time. Unless the police arrive at the alleged crime scene and catch a suspect in the act, they will probably need time to investigate and gather evidence and probable cause for an arrest.

Can I Be Arrested After Someone Files a Police Report Against Me in New Jersey?

You can certainly be arrested after someone files a police report against you in New Jersey. How the arrest happens depends on the unique details of your situation. The police may show up to arrest you for minor offenses, but they might be less aggressive. For example, if you are being arrested for a non-violent disorderly conduct charge, perhaps one or two officers show up to arrest you. If the allegations are for a very serious violent crime, like aggravated assault, there might be a team of officers to take you in to custody.

Even if someone files a police report against you, that does not mean you will automatically be arrested. On the contrary, the police need to build up sufficient probable cause to justify an arrest. Probable cause is articulable evidence that you committed the crime in question. Probable clause is a bit vague but may be taken from the totality of the circumstances.

If you believe there was no probable cause for your arrest, our Margate criminal defense attorneys can help you. You might be able to challenge the validity of the arrest and suppress any evidence or incriminating statements taken pursuant to the arrest.

If you are arrested, prosecutors must decide whether to officially press criminal charges. This decision lies with only the prosecutors in your case. Even if the person who filed the police report and the police believe you should be charged, they cannot make that decision.

If you are charged, you will end up in court in front of a judge. Generally, you can expect to be taken to court for an arraignment where you will be formally informed of your charges, and you can enter a plea. You may also have a bail hearing. It is good to hire an attorney for all your court appearances, and our Cape May criminal defense lawyers are ready to assist.

The nature of the police report someone filed against you does not necessarily dictate your charges or where you go to court. The initial police report is only the first step in a very long legal process.

How Can a Lawyer Help Me After Someone Files a Police Report Against Me in New Jersey?

If you believe someone has filed a police report against you in New Jersey, it is a smart idea to speak to a lawyer as soon as possible. The police will likely be looking into the complaint against you very soon, and criminal charges may be in the near future. Our Brigantine criminal defense attorneys can help you prepare for a trial while fighting the allegations against you.

You not only have a right to have a lawyer represent you at your trial but at all the hearings and proceedings that lead up to it. In fact, you can have a lawyer with you after the police arrest you and take you in for questioning.

A lawyer can also help you decide how to enter your plea at your arraignment and advocate for the least restrictive bail possible at your bail hearing. Our skilled New Jersey criminal defense attorneys are experienced in every aspect of the criminal justice process and are prepared to assist you in any way possible.

If someone has filed a police report against you in New Jersey, a criminal investigation may be imminent, and criminal charges may come soon after that. Our Avalon criminal defense lawyers can help you fight your charges. Call the Law Offices of John J. Zarych at (609) 616-4956 for a free case review.