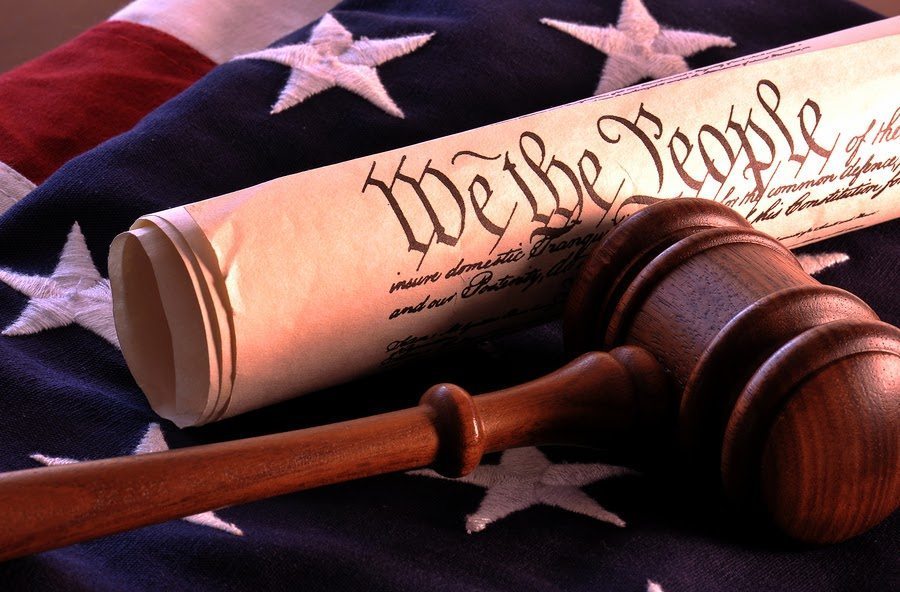 New Jersey was the first state to require convicted sex offenders to register with local police departments and permit these disclosures to be released to members of the public. Unfortunately, Megan’s law was born from tragedy. That is, the impetus for the law was 1994 death of 7-year-old Megan Kanka after a twice convicted sex offender moved in across the street from Megan’s Hamilton, NJ home. However, Megan’s parents were not aware that the man who had moved in across the street  was a convicted sex offender due to then-longstanding legal requirements that prohibited police from providing this information to neighbors and members of a community. Following Megan’s death, a Federal “Megan’s Law” (H.R. 2137) was signed by then President Clinton and a version of the law was also adopted in New Jersey.

Since the initial passage of Megan’s law in the mid-1990s, the law has gained widespread acceptance across the nation. However, different states set forth different requirements that covered individuals must satisfy. A New Jersey Superior Court judge recently clarified the scope of the law in the context of whether a convicted sex offender must register their secondary residence.

Sex Offenders in NJ Must Register Their Secondary Residence with Police

Robert Halloran was convicted of committing five counts of sexual assault and five counts of child endangerment in 1992. Halloran served a lengthy prisons sentence and was released from prison in early 2011. Upon Halloran’s release from prison, he was required to register as a sex offender. Halloran lived in Roxbury and therefore registered with the Roxbury police.

However, in February 2011, Halloran left Roxbury and did not leave a forwarding address with the police. Apparently, Halloran would also sporadically live at his girlfriend’s home in the Budd Lake section of Mount Olive. Despite living at the Mount Olive residence “on and off for some time” in late 2011. Halloran never registered his residence at this address. When Halloran moved back to the same address in Roxbury later in 2011, he was told there was a warrant for his arrest due to his failure to notify police of his location. To this charge, Halloran pleaded guilty and was sentenced to 30 days in jail and one year of probation.

Later in September 2011, these facts largely repeated themselves. On September 26, 2011, Halloran’s girlfriend was asked by police whether Halloran was living at her home. She answered in the affirmative. Halloran than indicated the same to police in early October stating that he had been living at the Mount Olive home since late August. Halloran was again indicted and charged with a failure to register pursuant to Megan’s Law.

Halloran argued that he should not be held liable for this latest alleged violation of the law because he had properly registered in Roxbury and the sex offender registry system does not provide a way for individuals to concurrently register in two or more towns. Halloran also argued that he should not face punishment because he had only stayed in Mount Olive “nine to 12” nights during the period in question and that he had shown good faith by meeting and cooperating with the Mount Olive police.

Unfortunately for Halloran, these arguments were apparently not found to be particularly persuasive by the presiding judge. The judge upheld the conviction against Halloran because Halloran had signed a minimum of five notices and documents stating that he could be prosecuted if he did not register appropriately under the law. The judge also found that the relevant notification and registration requirements mandated that covered individuals must provide notification to “relevant communities that might encounter the defendant.”

Convicted sex offenders must continually update their registration with police when they move or have a secondary residence. Simply because an individual may split time between two, three, or more residences does not create a loophole that allows the individual to avoid informing the community that might encounter the defendant. The failure to take this action any time it is required can lead to prosecution and additional penalties and punishment. 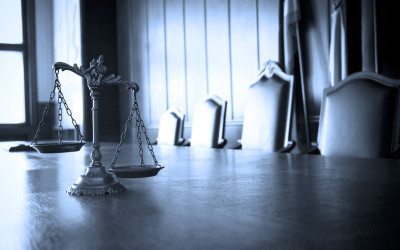 An Atlantic City criminal defense lawyer of the Law Offices of John J. Zarych can fight for you if you are charged with a failure to register as a sex offender. To schedule a free and confidential consultation about your sexual offense charges, call us at (609) 616-4956 or online today.