Robbery is a serious charge in New Jersey, one that can carry severe consequences now and for your future. However, when you are facing any charge from the criminal court system, one of the best things you can do is arm yourself with some knowledge about the charges, about the difference between theft and robbery. In addition, probably the best thing you can do for yourself and for your family if you are facing such serious charges is to contact an experienced criminal attorney.

What is Robbery in the Second Degree in New Jersey?

Under New Jersey Robbery law in order to prove a robbery, the prosecution must prove four elements. If the prosecution fails to prove any of these elements then the court will be required to dismiss the charge.

First, the prosecution must prove that the defendant committed a theft or attempted to commit a theft. A detailed discussion of theft will be included below.

Third, in order for the court to enter in a conviction, the prosecution bears the burden of proving that this conduct occurred either at the time of the attempted theft, the theft or the immediate flight from the attempt of actual commission of theft.

Fourth, and finally, the evidence proposed by the prosecution must satisfy the court that the defendant acted purposely. However, this element only requires that the state need only to prove that the infliction of bodily injury was inflicted recklessly. 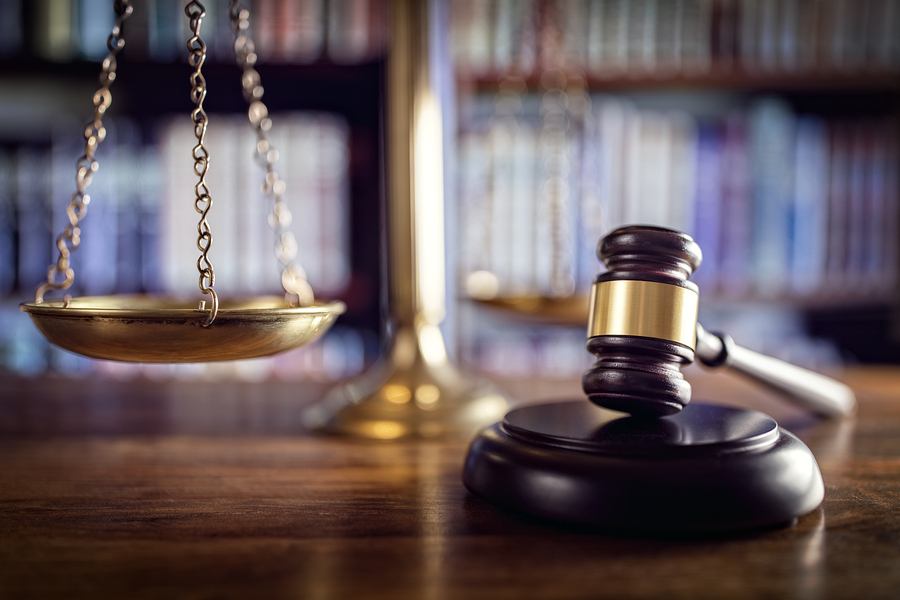 What is the Difference Between Robbery and Theft Charges?

Theft’s legal definition is broader than the definition of robbery and is closer to what everyday people think of when they think of theft and robbery. According to the statute for theft which can be found at N.J.S.A. 2C:20-3, theft involves any “unlawful taking.” Under the definition, for theft, you can also be criminally charged with attempting to steal other intangible items such as service. One notable service that you may be charged with theft for is stealing cable services. The basis for this definition can be found in New Jersey’s theft statute, which clearly divides theft into taking both “movable property” and “immovable property.”

By contrast to theft, robbery involves all of the elements and components of theft but also requires that there be an addition element of injury, force, the use of a weapon, or the threatened use of a weapon. This use of force element is the true distinction between these two charges.

How many Years do you get for First-Degree Robbery?

If you have been arrested and charged with robbery and are waiting for trial, you probably want to know what are the potential penalties that you might face.

The penalties for any of these crimes can be severe and can land you in jail from a few days to decades.

According to the New Jersey Sentencing Guidelines, the judge who is presiding over the criminal case will determine an appropriate sentence in the case. While the judge is given a considerable degree of discretion, they are generally still bound by the range of terms set forth in the statutes for each degree of the offense.

For first-degree crimes, the court has the authority to impose a basic prison sentence between 10 and 20 years or between 20, 25 or 30 years and even life for certain crimes, such as murder. The court can also fine the person convicted of a first-degree crime up to $200,000.

Second-degree crimes, for which robbery can be charged as, provide the judge with the discretion to impose a prison sentence between 5 and 10 years and a fine up to $150,000.

With these fines and prison terms on the line, you do not want to enter the courtroom without being prepared. While the outcome may look grim to you, there are legal defenses that a skilled criminal defense attorney may execute on your behalf, which may result in the charges being lowered or even dropped altogether.

Dedicated and aggressive, our theft and robbery attorneys offer results-oriented representation from the outset. We serve clients throughout Atlantic County and Cape May County in addition to Atlantic City, Pleasantville, Egg Harbor Township, Cape May Court House, Wildwood, Absecon, Mays Landing and Somers Point. Contact our theft lawyers about your case today by calling (609) 616-4956. We are available seven days a week, 24 hours a day, including holidays.