Harrah’s Resort at Atlantic City, New Jersey is a destination with appeal for adults of all ages. Twenty-somethings with disposable income from their first job are as likely as retired individuals to seek out the bright lights, gambling, and many forms of entertainment provided at the many area casinos and shopping destinations. In short, Atlantic City has made a name for itself as an adult’s playground.

However, the atmosphere of a casino can lead to circumstances where mere acquaintances may perceive love and passion in the air. In some situations misperceived signals or one partner who regrets the encounter can lead to harsh criminal charges that can shred the accused reputation before a trial even begins. Furthermore the accused’s very freedom is put in jeopardy by allegations of this type. In short, the often sexualized atmosphere of a casino can lead to a situation where intentions and actions are misinterpreted. While sex crime charges may seem to spring out of nowhere, it is significantly more difficult to extricate oneself from this situation once allegations have been made and criminal charges have been filed.

While details are still incomplete about the exact circumstances surrounding the encounter, news reports have revealed that a 29 year-old man from Mercer County was visiting Harrah’s Resort and Casino in March. It is unclear if he traveled to the casino with the accuser or if he met the individual there, but at some point the man met up with a female acquaintance while at the casino. During the meeting, the female acquaintance alleged that the man went too far with his advances. The man was arrested on June 5, 2015, for the alleged sexual assault that occurred in March. The Prosecutor’s Office stated that the accused has been charged with first-degree aggravated sexual assault and second-degree sexual assault.

Sexual assault is still a serious crime, but it is a second –degree crime. Sexual assault can also occur in a variety of situations. For instance, second-degree sexual assault charges would be appropriate for an individual who makes sexual contact with a victim under age 13 when the individual is at least four years older than the victim. Therefore, sexual contact between a 17 year-old and a 12 year-old would be illegal and punishable per the statute.

What Are the Potential penalties for Sexual Assault in New Jersey? 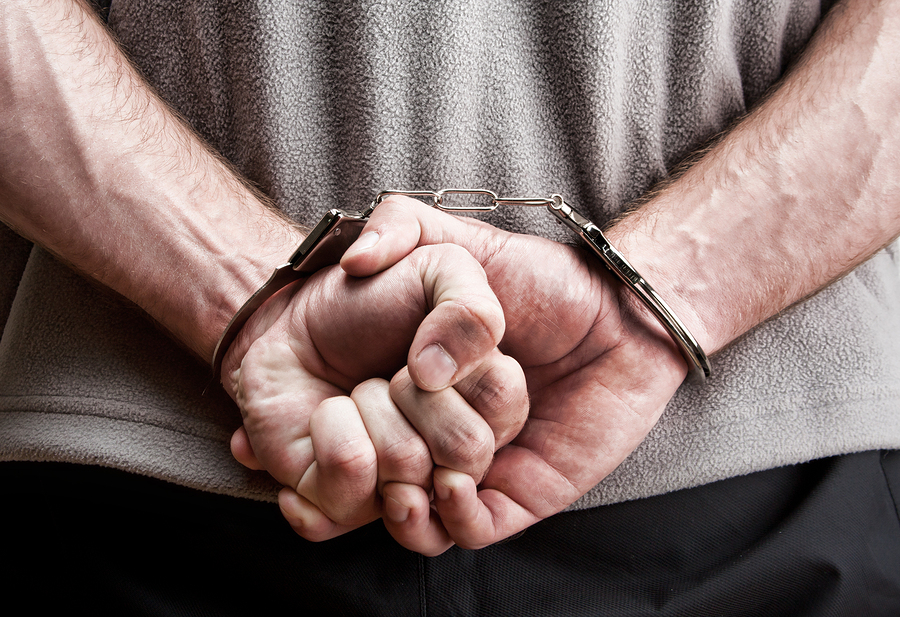 Sexual Assault charges are extremely serious. If you are facing criminal sex charges you face not only the loss of your liberty, but also the punishment of registering and identifying yourself as a sex offender upon your release. The experienced criminal defense attorneys of the Law Offices of John J. Zarych have defended individuals charged with serious crimes in Cape May, Atlantic City, and beyond for decades. To schedule a free and confidential initial consultation, call our firm at (609) 616-4956 or contact us online.