Can a Bench Warrant Be Dropped in New Jersey? 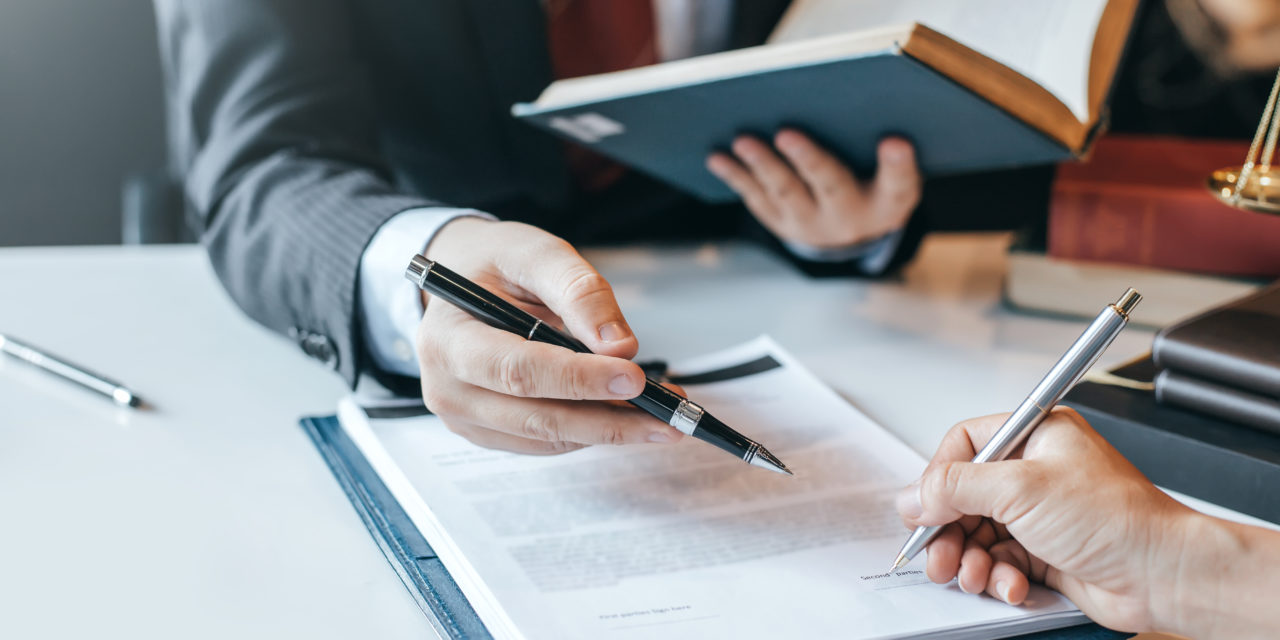 Bench warrants are issued by judges and allow the police to arrest you and haul you into court. Typically, a bench warrant is issued because you’ve missed a court date, which means you have likely already been arrested and posted bail once before. Bench warrants do not expire and can follow you for years if they are never resolved. Any future encounter with the police, no matter how insignificant, may result in your arrest due to an outstanding bench warrant. If you missed a court date and you now have a bench warrant out for your arrest, you way resolve it by going back to court and having it dropped. To speak with an Atlantic City bench warrant attorney, call the Law Offices of John J. Zarych at (609) 616-4956 for a free legal consultation.

What is a Bench Warrant in New Jersey?

Bench warrants are similar to arrest warrants, as they authorize the police to arrest you the next time they stop you, no matter what they stopped you for. The difference between an ordinary arrest warrant and a bench warrant is the reason why they are issued. It does not matter if you are stopped for a minor infraction that does not ordinarily lead to an arrest, such as a traffic ticket or other citation. Bench warrants are not issued to arrest people for committing a new crime but are issued to arrest people who failed to appear in court.

When Are Bench Warrants Issued in New Jersey?

Bench warrants are issued by judges for defendants who failed to appear for a court date. The most likely case is that you were previously arrested for allegedly committing a crime, released on bail, scheduled to appear in court, and then you missed the court date. Missing court is not another crime itself, but the courts do not appreciate it when defendants skip their court dates, and the judge is unlikely to show you any future leniency.

Usually, it does not matter why you failed to appear in court. You may have had a good reason not to go, such as a medical emergency, or perhaps your car broke down the morning of your court date. If you know you will not be able to make a court date, contact the court ahead of time, even if it’s on short notice. They may be agreeable to rescheduling and you can completely avoid a bench warrant.

Can You Get a Bench Warrant Dropped in New Jersey?

In the State of New Jersey, bench warrants never expire. They are not restricted by statutes of limitations, but instead may last indefinitely. The only way to clear a bench warrant is to have it dropped or withdrawn by the court. There are several ways you can achieve this, but some options are better than others.

Getting arrested is a surefire way to clear a bench warrant, but it should not be your first choice. Depending on your circumstances, getting arrested for a bench warrant might be relatively quick and painless, or you could end up being held in jail until your next court date. If this is your first ever bench warrant, the court might show leniency and reschedule your court date before re-releasing you. However, if you have a bad habit of skipping court dates and this is not the first time a bench warrant has been issued for your arrest, the judge may instead choose to hold you in jail until your next court date, thereby ensuring your appearance.

Getting Your Charges Dropped

The simplest way to resolve a bench warrant is to contact the court that issued it and try to reach some sort of agreement. The court may be agreeable to rescheduling your court date and dropping the bench warrant. This is easier if this is your first time missing a court date, but if you have a history of missing court dates, the court might not be so cooperative.