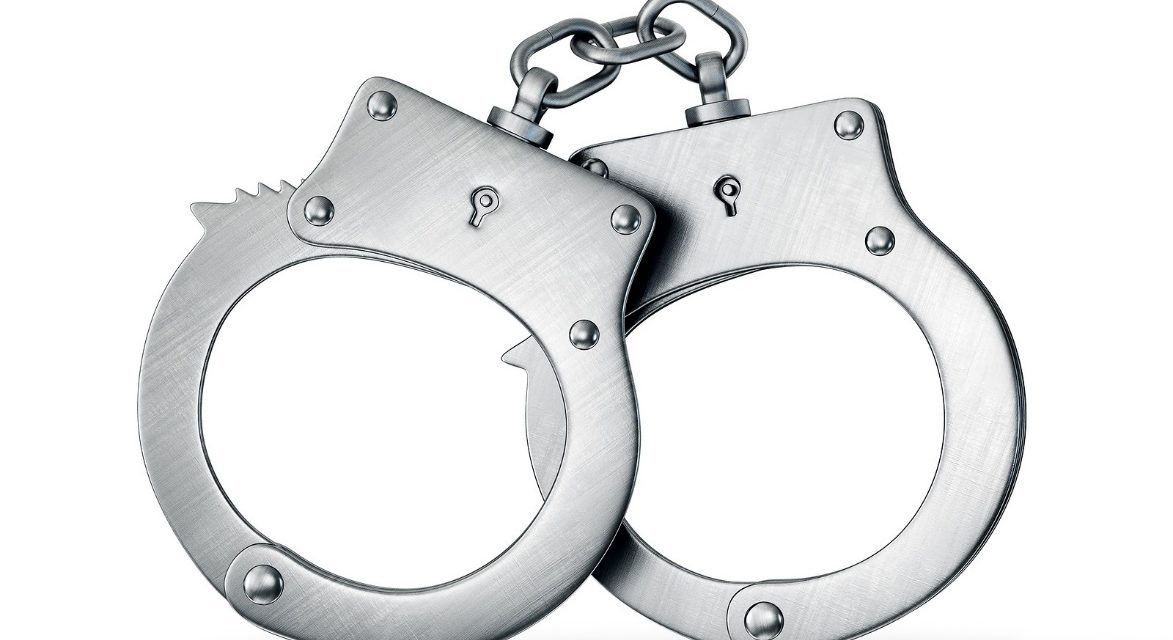 Sexual assault is an extremely serious crime in New Jersey.  This offense covers what is commonly called “rape,” and covers most illegal acts of penetration.  If you were charged with sexual assault, talk to an Atlantic City sexual assault defense lawyer right away.  If you have been privately accused of something like sexual assault, looking at some examples of what counts as “sexual assault” may help you understand whether criminal charges might follow, and what potential legal issues you could be facing.  For a free, confidential consultation on your case, contact the Atlantic City sex crimes defense lawyers at The Law Offices of John J. Zarych today.

What is “Sexual Assault” in New Jersey?

New Jersey’s sexual assault statute, codified under N.J.S. A. § 2C:14-2, includes any sexual act of penetration with another person under certain circumstances.  “Sexual penetration,” for this crime, includes:

To fit this definition, it does not matter how deep the penetration goes, whether it was done by the actor or by the victim upon the actor’s request, or whether or not it was done for sexual pleasure.

The conditions that make sex a crime include situations where the victim likely does not consent.  For example, it is sexual assault if the victim is underaged, the actor uses force, or the actor has certain authority over the victim.  In cases where the situations include more danger or a clearer lack of consent, such as an actor causing bodily injury, an working with accomplices, or drugging the victim, the charges are usually upgraded to aggravated sexual assault charges.

Some things that are commonly called “sexual assault,” are done so because they are not as severe as “rape.”  However, things like groping someone without their consent are legally known as “criminal sexual contact” in New Jersey, not “sexual assault.” If you have been charged with any of the below sexual assault offenses, it is imperative to contact an experienced sexual assault defense attorney immediately.

Examples of Sexual Assault and Rape in NJ

Looking at some examples is often the clearest way to define what exactly counts as “sexual assault.”  The following are all examples of sexual assault crimes, even if the common name of “sexual assault” might not apply:

In some cases, sex may seem consensual, but it still qualifies as sexual assault because the actor had some power over the victim.  For a victim who is between 16 and 18 years old, any person who has “supervisory or disciplinary power over the victim” cannot legally have sex with them.  That includes people like teachers, coaches, bosses, mentors, priests, and anyone else whose job or legal status gives them authority over the minor.

Even adults can be subjected to sexual assault if they are a prisoner, on probation or parole, or are being held in a hospital or other location.  In that situation, it is illegal for a guard, probation officer, or other person with “supervisory or disciplinary power over the victim” to have sex with them, even if they apparently give consent.

Intoxication can also induce strong feelings of power and blur the lines of consent. We are aware that during nights out at Atlantic City casinos, overindulging can potentially lead to questionable activities. If you were accused of rape or sexual assault that occurred in or around a casino in Atlantic City, call our Atlantic City rape in a casino lawyers today.

Rape During Another Crime

If you have sex with the victim while committing another crime, including “robbery, kidnapping, homicide, aggravated assault on another, burglary, arson or criminal escape,” it is also aggravated sexual assault.

Just because your situation is not on this list does not mean that it does not qualify as a crime.  If someone is threatening to report your actions to the police as sexual assault or rape, do not hesitate to talk to an attorney today.  These crimes are serious and can result in years in prison, high fines, registration as a sex offender, and other penalties.  For a free consultation on your case, contact the Atlantic City criminal defense lawyers at The Law Offices of John J. Zarych today.  Our number is (609) 616-4956.