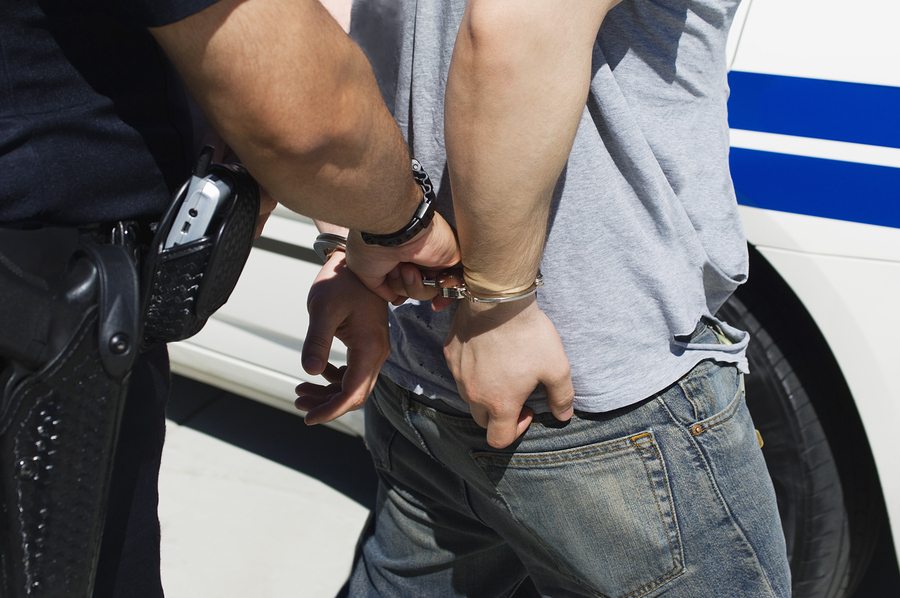 In addition to housing about 1,000 inmates, the Atlantic County Jail — or, as it’s less commonly known, the Gerard L. Gormley Justice Facility — also maintains custody jurisdiction over another 250 individuals sentenced to “community release programs.”  These programs, which have been available in Cape May County and Atlantic County since around 2010, decrease taxpayer spending and minimize jail congestion while allowing convicted offenders to spend more time in their communities.  They include work release, home electronic detention, and day reporting.  Depending on the circumstances of the offense, your loved one may qualify for one of these programs.  If your loved one is currently incarcerated at the Gerard L. Gormley Justice Facility, you might also be interested in our article explaining how to send money to an Atlantic County Jail inmate.

However, not all inmates qualify for work release.  In accordance with N.J.S.A. § 10:31-25.6, the following inmates are not eligible to participate in work release:

If an inmate qualifies for the work release program, he or she will be provided with premade arrangements for:

In order to participate, the inmate must obtain approval from his or her employer.  Additionally, the place and manner of employment must be approved by the state government.  If the employer or government objects, the inmate can be assigned to performing temporary public service work as an alternative until a more suitable arrangement can be made.  Inmates should be advised that worksites are sometimes inspected by Verification Patrol Officers, who will report any unexplained absences from the scheduled assignment.

Also called “home detention” or HEDS for short, inmates in this program are not incarcerated at the Atlantic County Jail.  Instead, they are monitored by an ankle bracelet while, for the most part, confined to their homes (under “house arrest”). 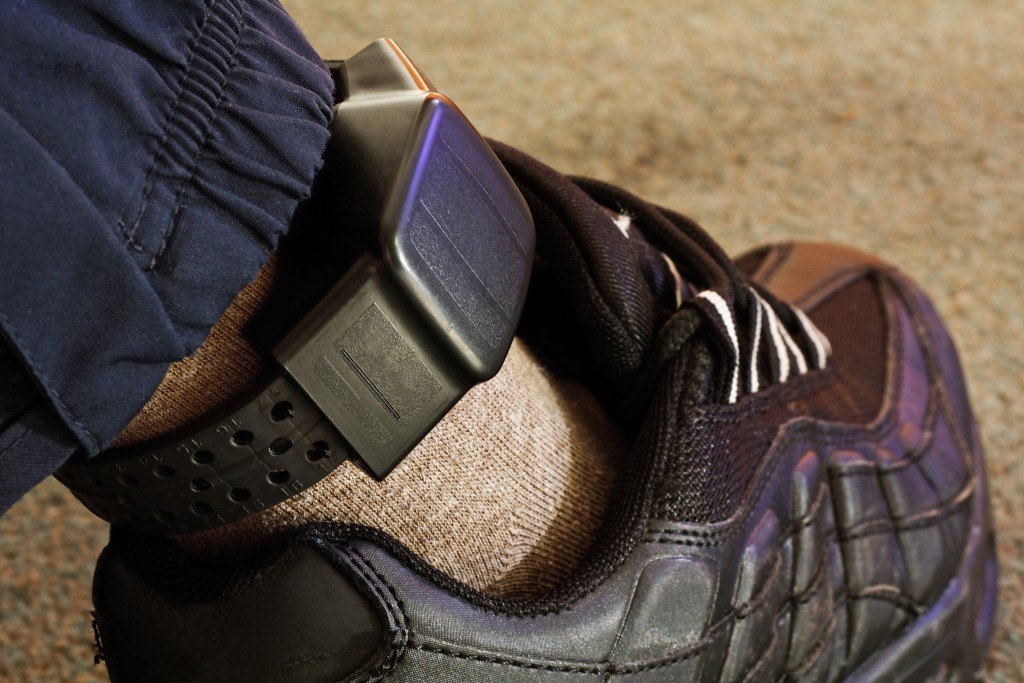 However, home confinement in the home electronic detention program is not absolute.  As long as they obtain approval in advance, inmates may go to work, attend classes, or visit other pre-approved locations (such as a daycare).  Similar to the work release program, the home detention program provides pre-arranged transportation along a pre-approved route of travel.

While the inmate is at home, he or she may be required to periodically take a breathalyzer test through a breathalyzer device installed in the inmate’s house.  The breathalyzer will prompt the inmate to repeat a certain series of words before blowing into the device for a BAC (blood alcohol content) reading.  The machine transmits the results of the BAC test to the monitoring station at the jail facility.

Day reporting is, at the opposite end of the spectrum from work release, the least restrictive of these three inmate programs.  Inmates who participate in day reporting are permitted to live at home without an ankle bracelet, and do not have to obtain approval to visit non-specified destinations, provided they:

If you have any questions about how to contact the Atlantic County Jail, how to bail out a detainee, or any other aspects of criminal charges against your loved one, please don’t hesitate to call an Atlantic City criminal defense lawyer at the Law Offices of John J. Zarych at (609) 616-4956 for a free and confidential legal consultation.  We handle a range of misdemeanors (disorderly persons offenses) and felonies (indictable crimes).