Do I Always Have the Right to Remain Silent in New Jersey? 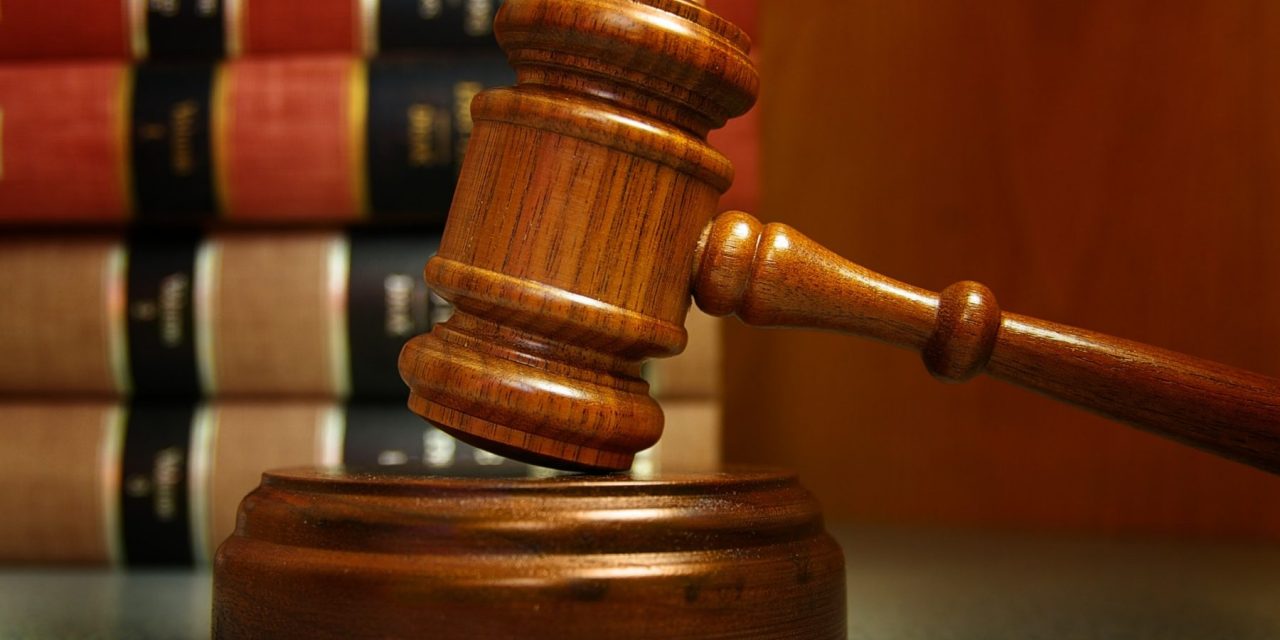 If you’ve ever seen a cop show or a crime movie, you’ve probably heard the “Miranda warning” before.  Usually, it starts with “You have the right to remain silent.  Anything you say can and will be used against you in the court of law.”  It then goes on to list your right to an attorney and the right to be given an attorney if you can’t afford one.

Most people have the misconception that they give you this warning every time you’re arrested, but that is not correct.  It is actually only read to you when you are being interrogated while in police custody.  That means that if you are not in custody, or they are not asking you any questions, they don’t have to read you your Miranda rights.

But does that mean you don’t have those rights unless they read them to you?  What about pre-arrest silence?  When do you actually have the right to remain silent?  New Jersey criminal defense attorney John Zarych explains:

Miranda v. Arizona was a landmark Supreme Court case (named after the defendant in that case) that established that, for police and prosecutors to be able to use statements you make during a custodial interrogation against you, they must first warn you that you have certain rights.  These rights are the right to remain silent and the right to an attorney, which are found in the 5th and 6th Amendments of the United States Constitution.  Basically, this means that they need to tell you before questioning you that you can refuse to answer the questions.

You Always Have the Right – But it Doesn’t Always Help

One of the biggest things about the right to remain silent is the protection it creates with regard to evidence.  The 5th Amendment protects you from “self-incrimination,” which means that you are allowed to refuse to give information that hurts your case – both during questioning and on the witness stand.  An added protection to this is that if you are questioned in violation of your right to remain silent (i.e. after arrest, without a Miranda warning), the evidence you provide can be barred from court.  This is known as “suppression” of evidence.

This suppression protection is even stronger than that.  Your statements, taken without Miranda warning, can be suppressed – but the prosecution is also not allowed to use your silence against you.  Some might infer that silence means guilt, and prosecutors would love to use that against you.  Luckily, they are not allowed to discuss your post-arrest, post-Miranda silence, nor argue that it means you are guilty.

Silence before your arrest is a different story.  While you may technically have the right to remain silent, meaning no one can force you to say anything (except give your ID to police), you do not have the same protections for that silence.  Unlike post-arrest silence, pre-arrest, pre-Miranda silence can actually be used against you.  Even worse, there is no requirement to read you Miranda rights when you are not in custody.  That also means that anything you say can be used against you, without warning.

Prosecutors and police are allowed to bring-up the fact that you remained silent during pre-arrest questioning.  That means when you are involved in a traffic stop, and a cop asks, “Have you had anything to drink tonight?” they can argue that your silence was a “yes.”  This argument is weak, though, since any good defense attorney will counter that the silence was simply silence. 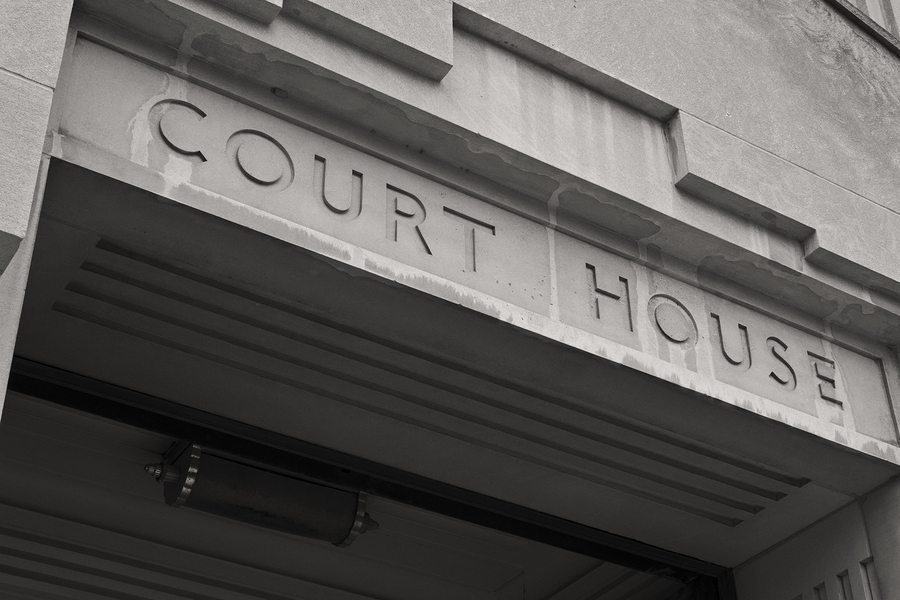 In Need of an Atlantic City Criminal Defense Lawyer?

It is always important to talk to your attorney about what to do in case you are arrested or questioned in the future.  Sometimes questions put you in a hard position, especially pre-arrest questions.  While it is never a good idea to lie, pre-arrest silence rules mean that they can use the information against you whether you answer or remain silent.  This means that your best bet, if you do not want to answer police questions, is to say that you will only answer questions with an attorney present.

No matter how serious your case, violations of your constitutional rights are something the law will not stand for.  There are ways that police violation of your right to remain silent can lead to suppressed evidence and dropped cases.  If you have been arrested in New Jersey, contact the Law Offices of John Zarych.  For a free consultation with experienced Ventnor assault defense attorneys, call (609) 616-4956.