How Does a Wife Bail Her Husband Out of Jail in Atlantic City? 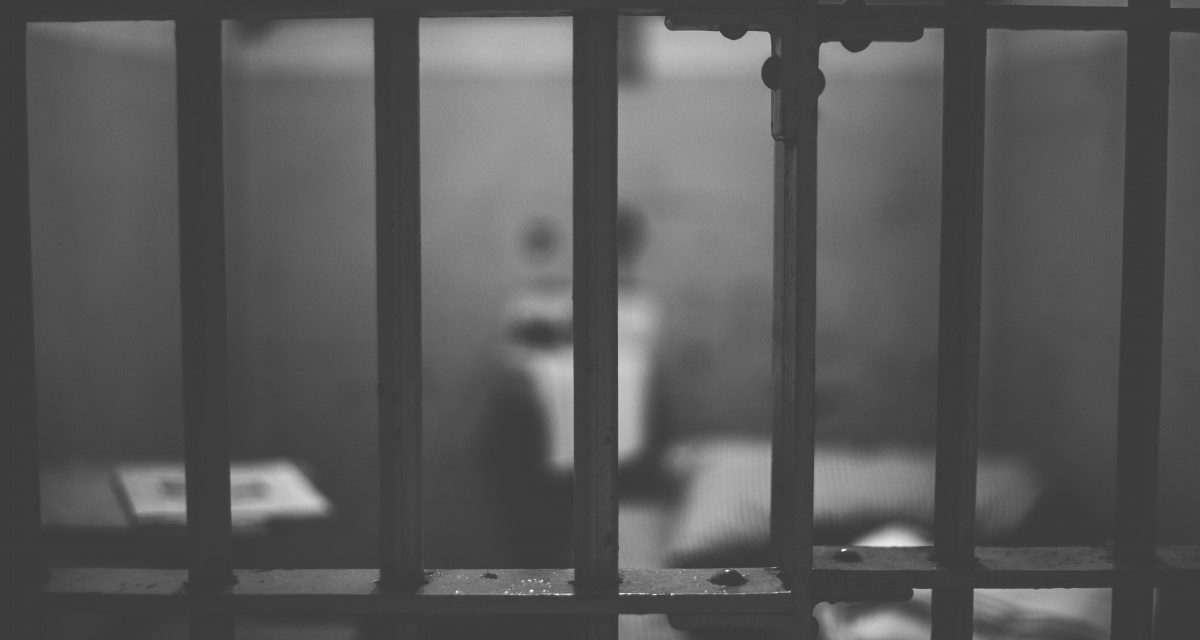 One of the most terrifying calls a wife can get is from her husband telling her that he has been arrested and needs her help getting out of jail. For a person who has never before dealt with the criminal justice system, all sorts of ideas from film and television might be swirling in your head. The best thing you can do is to take a deep breath, clear your head, and listen to the experts. At the Law Offices of John J. Zarych, our Atlantic City criminal defense attorneys are here to help you navigate this system in its entirety. Below, we go through the steps you should take to help get your husband home as quickly as possible.

How to Find Out Where Your Husband is Being Held after an Arrest in Atlantic City, NJ

After an arrest, the defendant is taken to the police station or a holding center for booking. Booking involves taking your fingerprints and your mug shots and processing you for the alleged crime. The booking process typically takes place at the local police department and your husband is likely being held in a cell there. The Atlantic City Police Station is located at 2711 Atlantic Ave, Atlantic City, NJ 08401. The phone number for this station is 609-4347-5779. The person at this number should be able to tell you if your husband is being held at the city jail.

If the booking process did not take place at the city police station, that likely means that it took place at the Atlantic County holding center at the Gerard L. Gormley Justice Facility. As such, your husband might be located at the county facility. You can call this facility at (609) 645-5855. If you are having trouble locating your husband, it could be helpful to call a skilled criminal defense lawyer like the team at the Law Offices of John J. Zarych. We know how to navigate the local bureaucracies and may be able to help track him down quicker.

How Does Bail Work in Atlantic City?

In 2017, the state of New Jersey passed a landmark reform bill essentially eliminating the use of cash bail in the state. Prior to this bill, you or your husband would be required to put up a large amount of cash or assets to secure him release. This lead to many situations where wealthy people who committed very serious crimes were able to get out of jail and go home while their case went through the system, while poor people who had committed less serious crimes remained behind bars simply because they did not have enough money to post bail.

Your husband will still have a bail hearing, usually within 72 hours or his booking, but it will be called a detention hearing instead. At the detention hearing, the judge will decide if your husband can be released, if he can be released with conditions like attending counseling sessions, or if he must be detained while the underlying criminal matter is resolved. Factors the judge takes into consideration include your husband’s ties to the community, his criminal history, how serious the crime he is alleged to have committed is, and whether he may present a flight risk or a danger to the community if released. A skilled bail hearing attorney like those at the Law Offices of John J. Zarych can help make the case for your husband being released without conditions.

How Cases Proceed in Atlantic City after a Bail Hearing

The first step in the criminal process for a disorderly person offense is an arraignment in the municipal court. At this arraignment, the judge will read the charges against your husband and ask him to enter a plea of guilty or not guilty. At this point, a skilled criminal defense attorney like those at the Law Offices of John J. Zarych will likely advise you to plead not guilty so they can collect evidence and attempt to work out a deal with the prosecutor.

One thing your attorney can attempt in negotiations with the prosecutor is to get your husband into pre-trial intervention (PTI) where his charges will be dismissed if he completes a program and stays out of trouble for a certain time period. Other possibilities include pleading to a lesser charge. If you and your husband decide you want to take his case to trial, it will be before a judge, as there are no jury trials in municipal court.

Indictable offenses are different in that the prosecutor must first take their case before a grand jury of 23 people in order to get an indictment issued. An indictment means that the grand jury believes that there is enough evidence for the case to proceed to criminal charges, but it does not indicate innocence or guilt. Once an indictment is issued, your husband will be arraigned in the superior court. His lawyer will likely begin to try to negotiate a plea bargain with the prosecutor.

If your husband is not satisfied with whatever deal is offered and wants to take the case to trial, our lawyers are ready and able to fight his charges aggressively. He will have the right to a jury trial for any indictable offense.

If You Need Help Getting Your Husband Out of Jail, Call Our Experienced Atlantic City Criminal Defense Attorneys Today

With the elimination of cash bail, New Jersey is on the forefront of a new system of determining whether someone should be released from jail based on a judicial balancing test rather than their ability to make a payment. This new way of doing business makes it even more vital that you have an experienced criminal defense lawyer in Cape May like those at the Law Offices of John J. Zarych aggressively arguing your husband’s case at a detention hearing in Atlantic City. We are ready and able to make that case. Call us today at (609) 616-4956 for a free consultation.