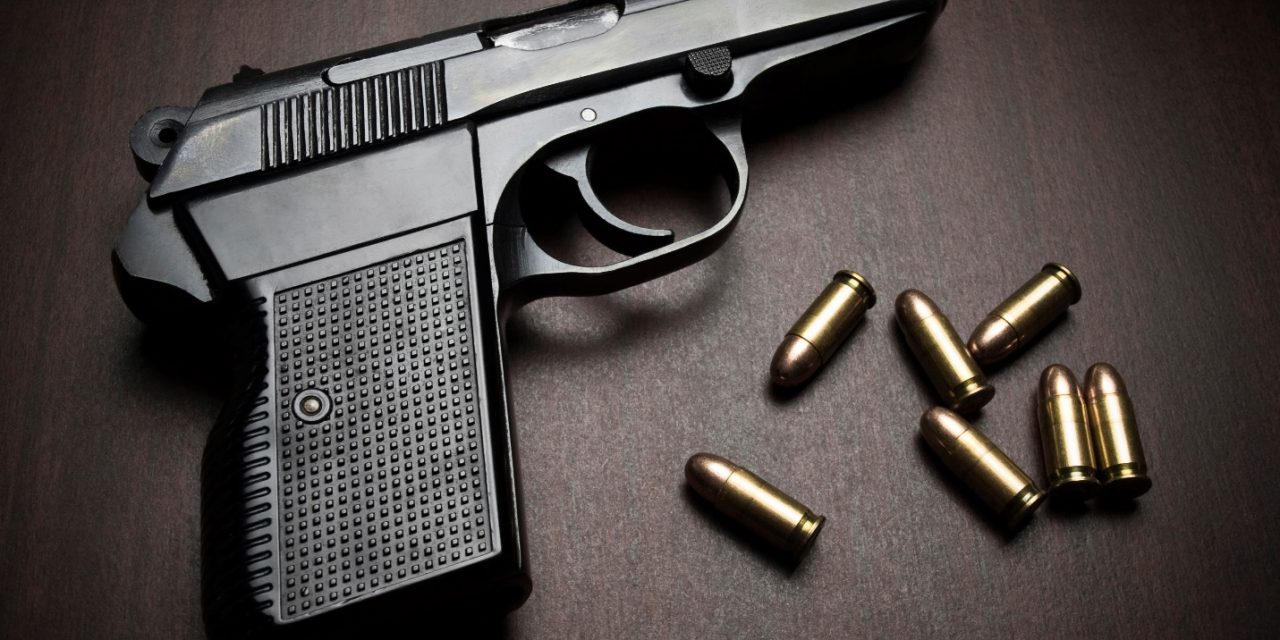 New Jersey has some of the strictest gun possession laws in the country.  One of the laws that contribute to this strictness is the Graves Act of 1812.  This Act has been on the books for a long time in New Jersey, but it has been altered and its enforcement has changed over the years.  The main purpose of this statute is to create mandatory minimum sentences for many gun crimes, but these often have negative effects and overly punish people for crimes that may not deserve such strict penalties.  The Atlantic City gun crime defense lawyers at the Law Offices of John J. Zarych explain the Graves Act and its penalties.

Crimes with Minimum Sentences Under the NJ Graves Act

Additionally, there is a minimum sentence if you possessed or used a firearm during any of the following crimes – and a more severe mandatory minimum if you used a machine gun or assault weapon:

What is The Minimum Sentence for Graves Act Crimes?

During this time, you will be ineligible for parole, meaning you cannot get early release until you serve the mandatory time.

For using a machine gun or assault weapon in another listed crime, your mandatory minimum will be as follows:

Again, you are not eligible for parole during this time.

In some cases, you may be able to avoid the minimum sentence by beating the case against you.  First of all, the government must prove that you committed the act that increases the mandatory minimum.  That means that if the penalty is enhanced for possession of a firearm, the government must prove you actually used or possessed the firearm before they can increase the mandatory minimum sentence.

According to § 2C:43-6(d)(1) and (h), the government needs to prove you had a firearm “by a preponderance of the evidence.”  This means that they must prove it is more likely than not that you did possess the firearm – a lower standard than the “beyond a reasonable doubt” standard for the rest of your case.

If you are eligible for a waiver, you may apply to Pre-Trial Intervention (PTI), a diversionary program that helps you avoid jail time and a criminal record.  You may also get a sentence of probation instead of jail time.  However, the waiver can turn a sentence into probation, or it can lower the mandatory minimum to 1 year instead of dropping it altogether.

Graves Act for Out of State Defendants in New Jersey

In 2014, the NJ Attorney General wrote a memorandum for all prosecutors in the state saying that the mandatory minimum should not be used against defendants from other states if they legally possessed a gun according to their state’s laws.  This means that visitors from other states who own a gun legally according to their state’s laws should not serve a mandatory minimum under the Graves Act for violating NJ law.  If you were charged with weapon possession in a casino, for instance, this situation might apply to you.

While it is still illegal to possess a gun in New Jersey, the mandatory minimum should not apply.  Instead, you should be permitted to apply to PTI if you qualify.  If you do not qualify for PTI or the prosecutor thinks you should not enter PTI, the prosecutor is supposed to offer you a plea deal that includes probation instead of jail time.

If you are arrested for a gun possession crime in New Jersey, or if you were arrested for another crime that involved the use of a firearm, you could be facing strict mandatory minimum sentences.  The Atlantic City criminal defense lawyers at the Law Offices of John J. Zarych may be able to take your case, fight the mandatory minimums, and seek to have your charges and penalties reduced.  For a free legal consultation, call our law offices today at 609-616-4956.