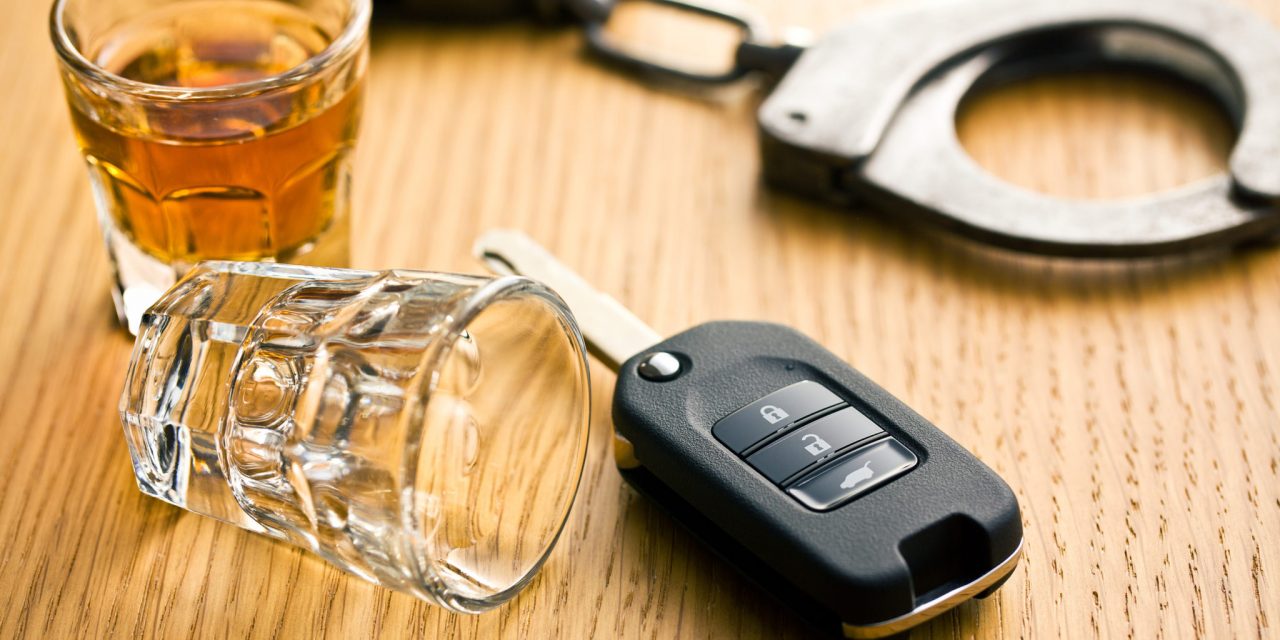 Most states call drugged or drunk driving DUI, or Driving Under the Influence. New Jersey uses the acronym DWI, which stands for Driving While Intoxicated. The language may be different, but for defendants, the repercussions of a conviction are the same: fines, incarceration, driver’s license suspension, and a host of assorted penalties which may also be imposed, depending on the circumstances of the offense. Because many DUI arrests result from stops at checkpoints, an Atlantic City DUI attorney of The Law Offices of John J. Zarych has dedicated this article to explaining your legal rights if you are ever stopped at a DWI checkpoint in New Jersey.

Are Sobriety Roadblocks Constitutional in NJ?

The Fourth Amendment to the United States Constitution guarantees all U.S. citizens “the right… to be secure in their persons, houses, papers, and effects, against unreasonable searches and seizures, shall not be violated, and no Warrants shall issue, but upon probable cause, supported by Oath or affirmation, and particularly describing the place to be searched, and the persons or things to be seized.” 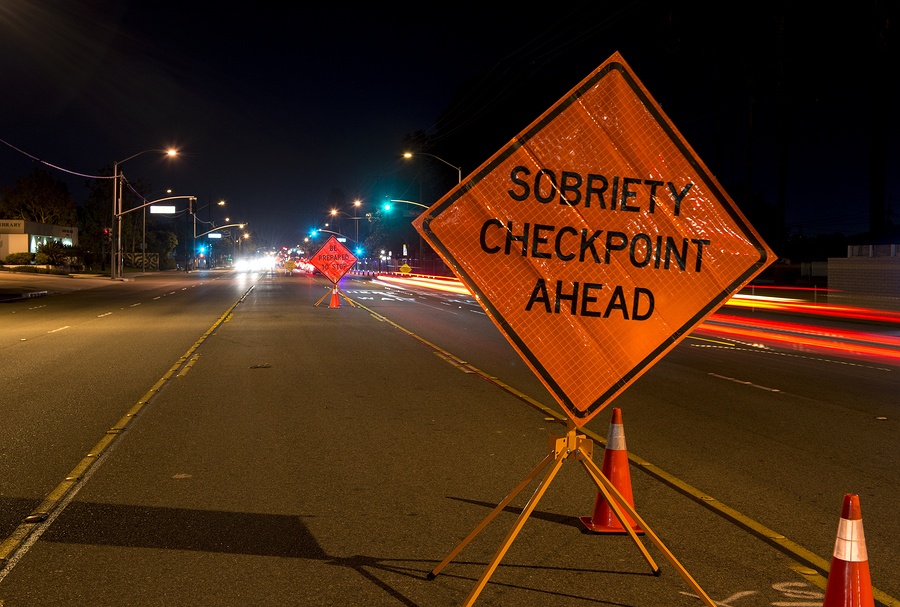 The short and simple answer is that, a few decades ago, the U.S. Supreme Court ruled that Fourth Amendment protections ultimately take a back seat to the importance of protecting public safety. In a 1990 case known as Michigan Department of State Police v. Sitz, which reversed a prior ruling against the constitutionality of roadblocks by the Court of Appeals of Michigan, the Court determined in a 6-3 vote that the harm which could be prevented by checkpoints outweighed the harm which could be caused by their use. Delivering the opinion of the court, Chief Justice William Rehnquist wrote the following (italics our emphasis):

“The balance of the State’s interest in preventing drunken driving, the extent to which this [checkpoint] system can reasonably be said to advance that interest, and the degree of intrusion upon individual motorists who are briefly stopped, weighs in favor of the state program. We therefore hold that it is consistent with the Fourth Amendment.”

After the ruling, the decision about whether to implement DUI roadblocks was left to each state. While a minority decided that checkpoints were unconstitutional, most states in the U.S. – New Jersey included – ultimately chose to uphold their use. Today in New Jersey, checkpoints are generally conducted a few times per month.

What Are Your Legal Rights at a DUI Checkpoint?

Checkpoints may be Constitutional in New Jersey, but that still doesn’t grant police officers free license to apply any rules they want. On the contrary, checkpoints must conform to certain standards in order to be considered legal. For example:

In September 2015, a New Jersey Supreme Court ruling called State v. Witt relaxed former restrictions upon officers’ rights to search a vehicle during a legal stop. “Going forward,” wrote Justice Barry T. Albin, “searches on the roadway based on probable cause arising from unforeseeable and spontaneous circumstances are permissible.”

Contrary to popular belief, it is legal for a driver who is approaching a DUI checkpoint to make a legal driving maneuver away from such checkpoint. If doing so is not a possibility, do not attempt to make an illegal U-turn, drive the wrong way down a one-way street, or perform any other illegal driving maneuvers. Not only will you simply call attention to your vehicle, you will also be fined for committing a traffic violation.

Once you have come to the checkpoint, you may be instructed to pull over and identify yourself to the officer. You may also be asked to present your license and registration. If the officer detects alcohol on your breath, or if you appear to be intoxicated, he or she may ask you to step out of the car for field sobriety tests, such as:

While you have the right to refuse a breathalyzer test for BAC, know that such refusal is a violation of your “implied consent” to be tested, and may therefore result in fines and temporary loss of your license.

The officer may ask you questions which seem to be perfectly casual, such as “Where are you headed this evening?” You are not obligated to answer these questions, nor should you, as you could accidentally incriminate yourself by responding. You should, however, politely inform the officer that you wish to remain silent until you have consulted with your attorney.

If you or one of your loved ones was arrested for DUI in Cape May County or Atlantic County, or if you feel you were the victim of an illegal search and seizure during a DWI checkpoint stop, you should seek help from an experienced criminal defense attorney as soon as possible. To set up a free and private legal consultation, call the Law Offices of John J. Zarych at (609) 616-4956 right away. Se habla español.