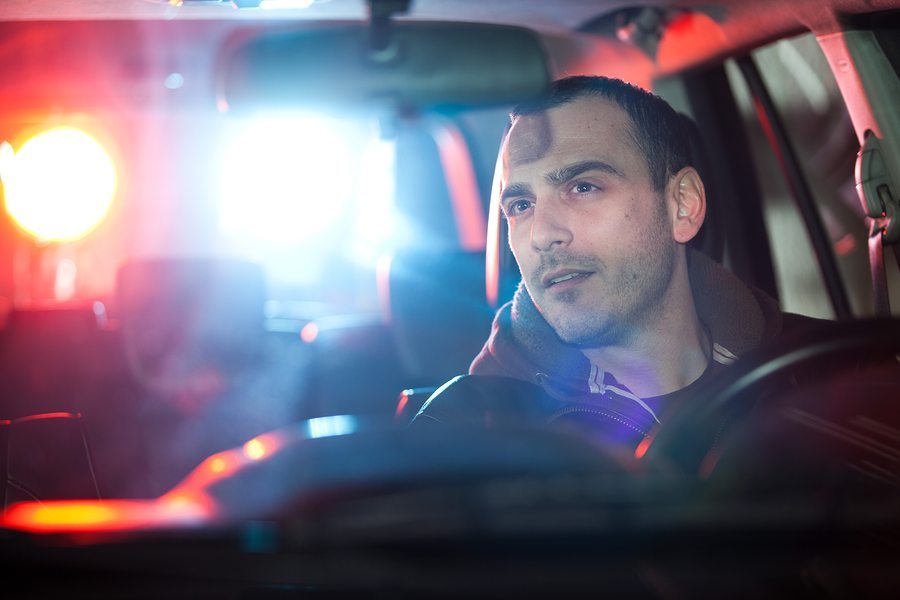 If you are a New Jersey resident, it is important to understand that charges for driving under the influence (DUI) and driving while intoxicated (DWI) stay with the state that issued the charges. That means that if you were across the border in Pennsylvania, New York, or Delaware, you may have to answer those charges in those states. However, you may still have obligations and face penalties in New Jersey, which the Atlantic City DWI defense attorneys at the Law Offices of John J. Zarych can guide you through.

Do I Need a Lawyer for a DUI in Another State Outside of NJ?

If you live in New Jersey and were charged with DWI or DUI in another state, it is important to talk to an attorney who is licensed to practice in that state. The bar associations of each state only permit lawyers to practice within their borders if they have been admitted to practice law in that state. There are, however, circumstances where a lawyer can step in to handle a case with the help of a local lawyer through something called “pro hac vice” representation, but this is not always possible.

If you were charged with drunk driving in another state, you will have to answer those charges in that state’s local courthouse under that state’s definition of DUI, and under that state’s rules of criminal procedure. However, you may face additional penalties back home in New Jersey, and our South Jersey DWI defense lawyers may be able to help.

Can I Face Penalties in New Jersey for a DUI in Pennsylvania, New York, or Delaware?

New Jersey and other states, including those that border New Jersey, are part of the Driver License Compact, an interstate agreement that allows sharing of information on driving offenses. This means that if you are arrested for DUI in another state, that state will usually report the offense back to your home state. In addition, each state has its own rules that require you to report any serious traffic offenses committed in other states.

Under the Driver License Compact, New Jersey assesses two points on your license for each minor violation committed in another state, but it may assess more points for more serious traffic offenses. These transfers happen automatically, but you may also be required to disclose this offense to the NJ Motor Vehicle Commission (MVC) on your own.

For instance, Pennsylvania and New Jersey have similar laws, such that drunk driving with a BAC of .08% or higher results in a license suspension, potential jail time, and fines. This means that if you are convicted of a DUI in PA with a BAC of .08% or higher, you will likely face the 3-month license suspension in New Jersey that you would have received if you committed that offense at home in Jersey.

In contrast, New York has a lower BAC threshold for its “driving while ability impaired by alcohol” (DWAI/Alcohol) offense. Under this law, you can face penalties for a BAC as low as .05%. If New York merely found that the driver had a BAC of .05% for a DWAI/Alcohol conviction but provides no additional evidence that the driver was too drunk to drive with such a low BAC, this is too low to qualify for penalties under New Jersey law and should not result in a suspension in NJ.

Depending on the differences between laws in each state, you may be able to avoid an NJ license suspension for a DUI committed in another state. You should speak with a New Jersey DUI lawyer about your case, even if the DUI charges you faced were from another state.

Additional Penalties for an Out-of-State DUI for NJ Residents

There are two additional ways that an out of state DUI can affect your driving record in New Jersey.

First, drunk driving offenses in other states may count as prior offenses if you are charged with another DWI offense in New Jersey. That means that a conviction for DUI in Pennsylvania, Delaware, New York, or another state may count as a “first offense” if you are charged with another DWI in New Jersey, and you could face upgraded penalties as if this was your second DWI.

Second, the New Jersey MVC assess “surcharges” and fees for suspended licenses. There is an initial $100 restoration fee to get your license reinstated. After that, you are charged $1,000 each year for 3 years after a DWI suspension for a total of $3,000 in surcharges ($1,500 per year for a total of $4,500 if it is your third or subsequent offense). Again, this should only apply if the other state’s DUI law you were convicted under was “substantially similar” to the NJ statute.

If you were charged with drunk driving in another state or had your driving privileges revoked because of a DUI, you may face penalties at home in NJ. Talk to our Atlantic City criminal defense lawyers at the Law Offices of John J. Zarych today for help with your out of state DUI suspension and surcharges. For a free consultation, contact us online or call today at (609) 616-4956.