Have You Been Charged With Lewdness in Atlantic City? 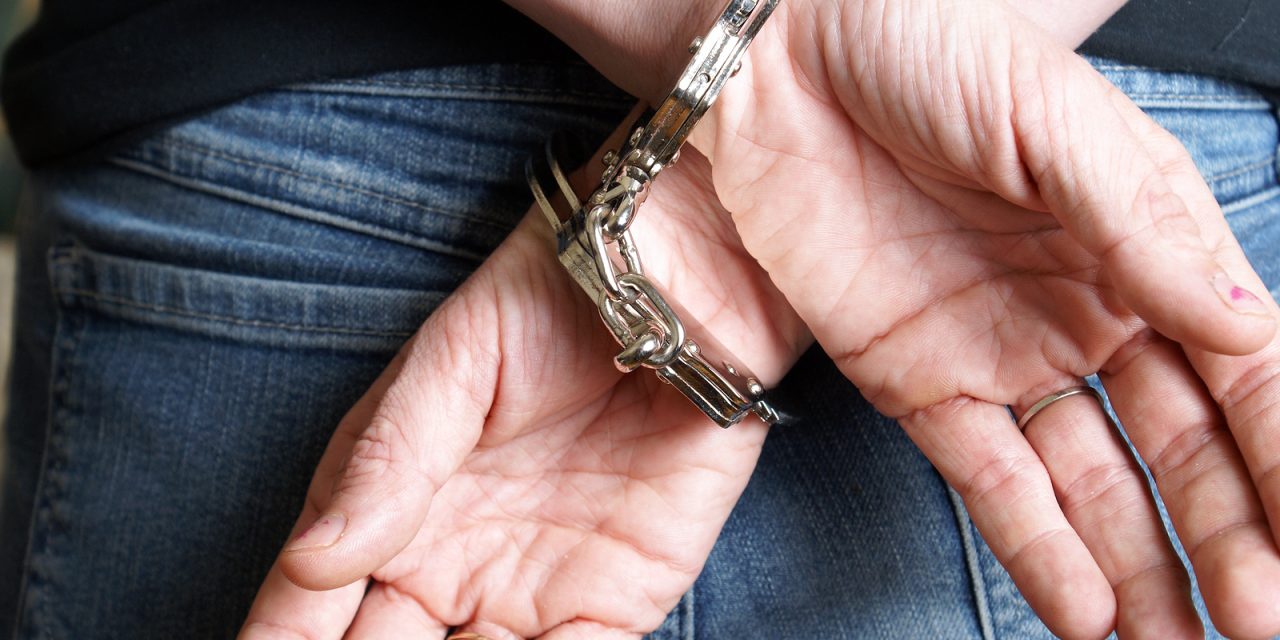 Atlantic City is home to some spectacular resorts, casinos, clubs, and beaches. It has become a go-to destination for those who want to party and let loose. However, just because it is the East Coast’s version of “Sin City” does not mean that people are free to do whatever they please. In fact, there are some stark differences between Atlantic City and Las Vegas.  Atlantic City has been expanding its family appeal and therefore certain laws have become more stringent and more regularly enforced.  One criminal charge that has become more prevalent is being charged with lewd behavior.

An experienced criminal defense attorney from the Law Offices of John J. Zarych can assess the charges you face and the facts surrounding your arrest to formulate a defense strategy for you. Our experienced criminal defense lawyers are committed to seeking a just result for all of our clients. We proceed strategically in all criminal matters we take on and will never hesitate to go to trial if such an approach is most likely to result in a favorable verdict or disposition for our client. To schedule a free and confidential initial consultation with an experienced Atlantic City criminal defense attorney call (609) 616-4956 or contact us online today.

What is Considered Lewdness in New Jersey?

While Atlantic City may be a place to let loose and have a few drinks and gamble some money it is also a family environment and you should be careful about engaging in any behavior that may be considered lewd. 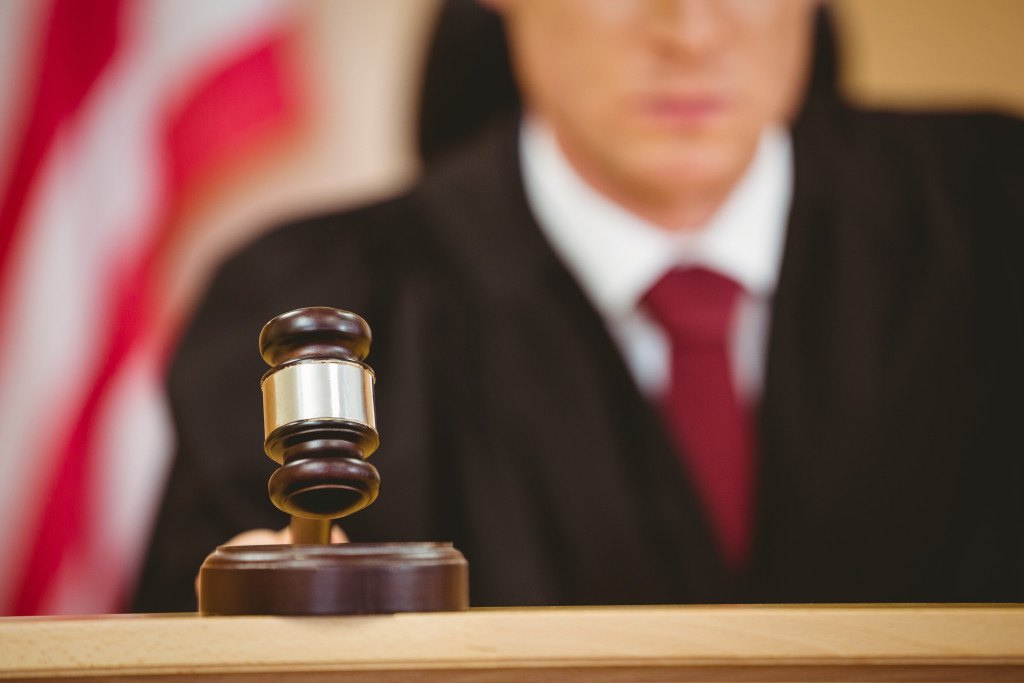 In New Jersey, lewdness is defined to include exposing genitals for purposes of arousal or sexual gratification.  It is a disorderly persons offense for a person to engage in an act that is flagrantly lewd and offensive act, which they know, or reasonably expects is likely to be observed by other non-consenting persons who would be affronted or alarmed. Additionally, you can be charged with a fourth-degree crime of lewdness if:

While most lewdness charges are disorderly persons offenses and will be handled by the municipal court some scenarios can lead to the more serious fourth degree or third-degree charge and can lead to you being prosecuted in the New Jersey Superior Court.

What Types of Behavior Can Constitute Lewdness?

Different people have different definitions for behavior and what might be considered normal to you might be considered rude or lewd to another person. That is why if you are visiting Atlantic City you should take a moment and review what exactly lewdness means according to New Jersey Law.

Under N.J.S.A 2C:14-4, the statute that addresses lewdness, there are many ways and many different scenarios that can lead to a person being charged with lewdness.  While this sort of charge may seem to be a remnant of the past, these charges are fairly common in Atlantic City, due to the amounts of alcohol and gambling that tends to encourage people to leave their inhibitions behind. Some common events that can lead to a lewdness charge include:

However, while these are some common example for purposes of the law lewdness is most commonly charged when a man touches his genitals in public, or if he masturbates. Generally, a person can be found guilty of lewdness when they engage in an act which they know or reasonably expects is likely to be observed by other non-consenting people.

What Are the Penalties if a Person is Convicted of Lewdness in Municipal Court?

If you have been given a ticket and charged with lewdness in Atlantic City you should be aware that this is not an offense that you should take lightly.  However, before you can be convicted of lewdness the State must prove three elements to obtain a lewdness conviction. The elements are as follows;

Additionally, if you have been convicted of lewdness you will have to wait five years before you can expunge a lewdness conviction. Having a lewdness conviction can negatively impact your career, your potential job search, and even your ability to live in certain areas depending on the severity of the crime.