Robbery is punished so harshly across the United States because it is considered not only a property crime, but an interpersonal, violent crime. Most definitions of robbery require that force or threats are used to steal property, making the crime more serious than regular theft. New Jersey’s definition is very specific about what it includes as “robbery.” If you are being charged with robbery, it is important to understand what exactly you are being charged with, and how your case might move forward.

Definition of Robbery in New Jersey

Robbery is sometimes considered “theft, plus” – as in theft, plus an extra element. New Jersey’s definition is no different. N.J.S.A. § 2C:15-1 defines robbery as when someone “in the course of committing a theft” does one of the following things:

First and second degree crimes are the highest levels of crime in New Jersey, so committing a theft during one of these crimes adds an extra element that the law acts to punish. Bodily harm is similarly severe, so punishing theft alongside injury is not surprisingly just as serious.

The law states that these extra elements must be done “in the course of committing a crime.” § 2C-15-1 defines this term to include the time periods during the attempted crime as well as the flight immediately after committing a crime. In addition, the law explains that the extra elements of force, threat of injury, or commission of another crime can still hold even in an attempted robbery, as opposed to a completed robbery. 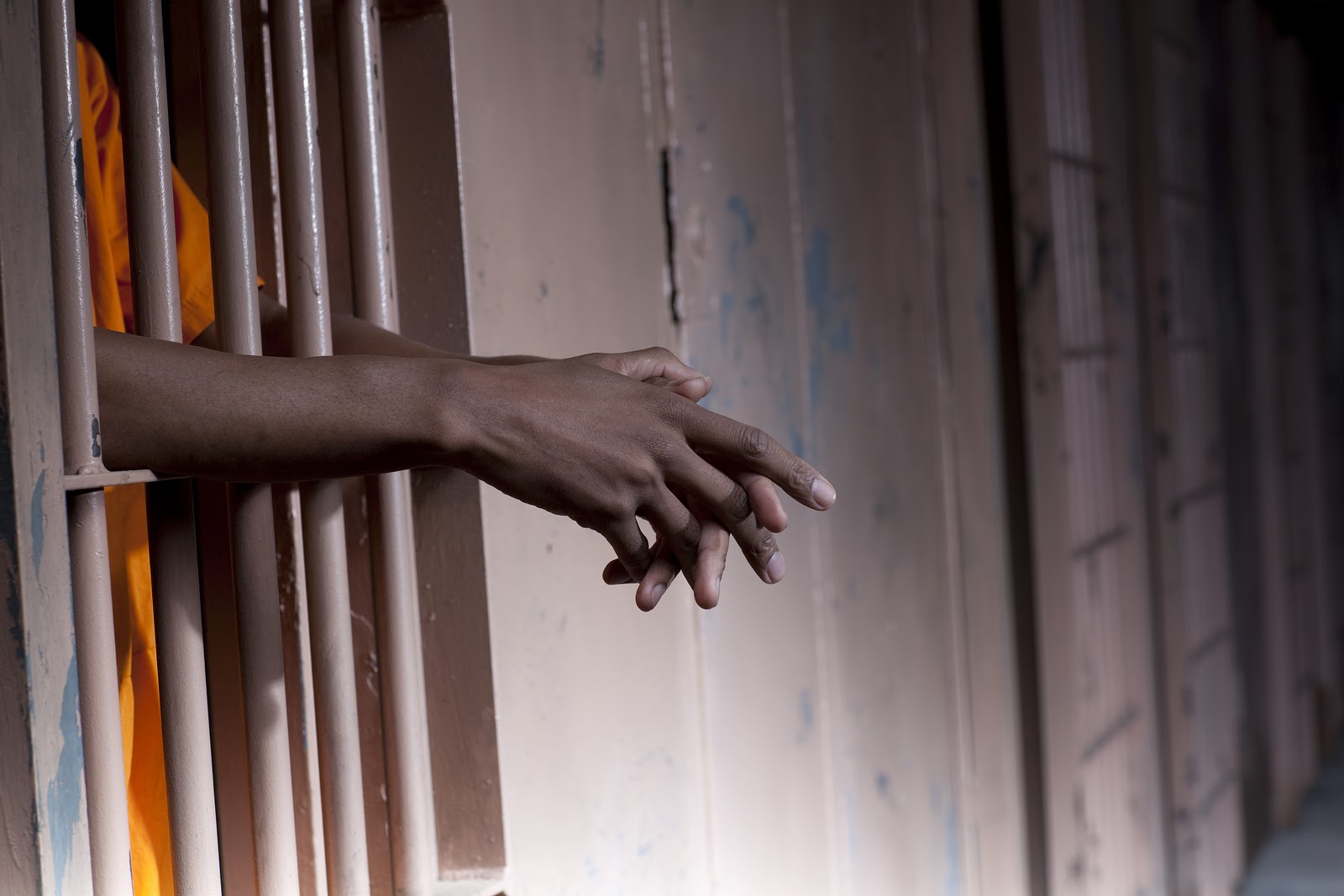 There are other first and second degree crimes that would qualify, too.

This means that armed robbery is a first degree crime, and so is any robbery that results in death.

These elements that increase the grading of the crime must still be proven beyond a reasonable doubt. This gives an experienced defense attorney room to challenge the prosecution’s evidence and cast a reasonable double upon the government’s case. 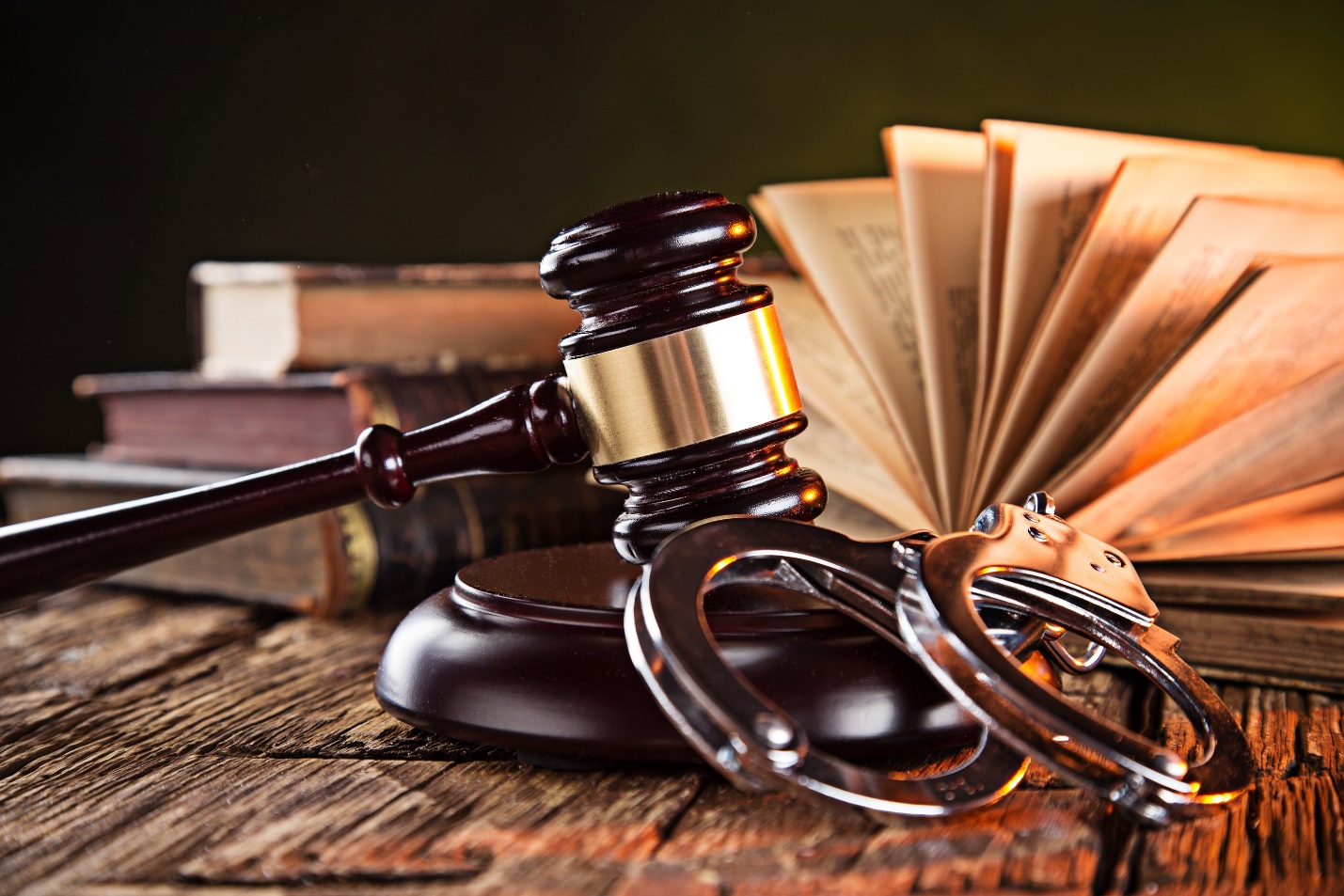 Though the punishments for robbery are quite severe, a defense attorney may be able to help. First, an attorney can challenge the evidence the prosecution submits, making it more difficult to prove the case. This is based on technical, legal principles an experienced attorney can use. Second, the prosecution may not be up to the challenge of proving their case. This may give a defense attorney the opportunity to come to an arrangement that will reduce your sentence or reduce the charges in exchange for a plea. Third, if you are innocent of the crime or the government cannot prove their case, your attorney may be able to fight your case in open court in front of a judge and jury. Even if you are convicted, your attorney may still be able to argue that your sentence should be reduced to probation and keep you out of prison.

If you or a loved one has been charged with robbery, do not face the charges alone. Robbery charges are some of the most serious charges in New Jersey and could mean losing your freedom for many years. Call (609) 616-4956 today for a free consultation on your case. The Law Offices of John J. Zarych have decades of experience protecting the rights of the accused and may be able to help you, too.