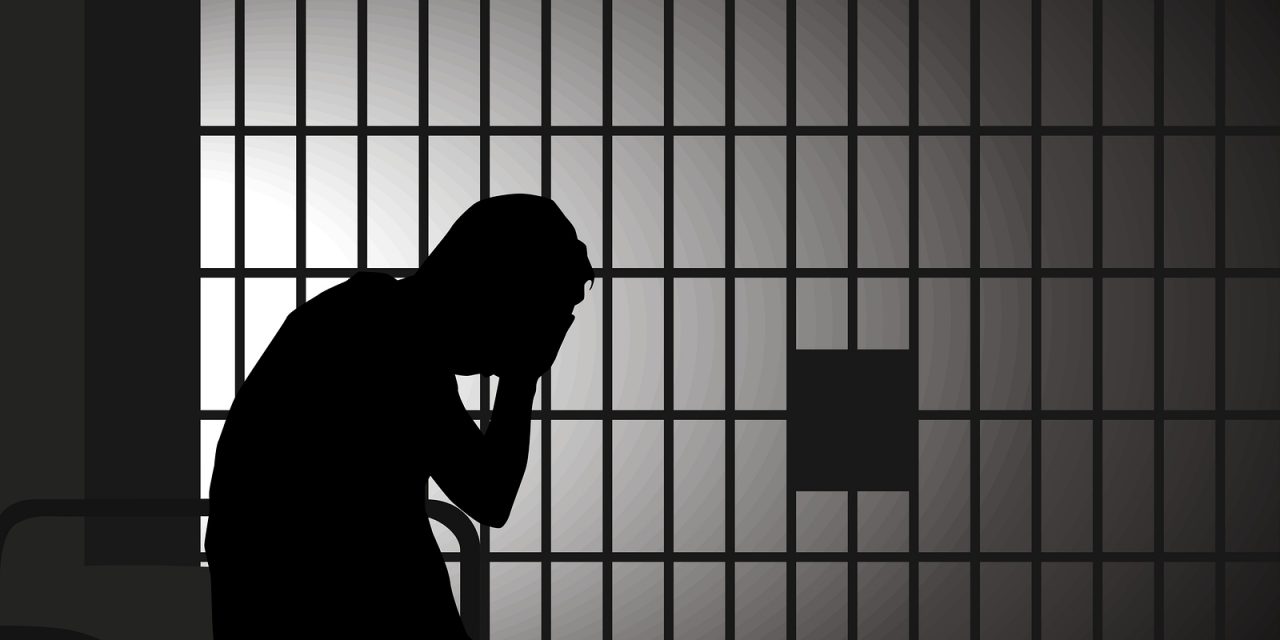 On January 2, 2017, a sweeping change to the New Jersey Bail system will come into effect. Where the soon to be former system relied on a judge setting monetary bail as a condition for release, the new system will rely on a risk-based system. Critics of the former system argued that a solely monetary based system posed problems for poorer defendants who did not pose a risk, or only posed a minimal risk of danger or flight because they could not afford to make even minimal payments towards bail.

The state’s criminal justice and bail reform came to fruition because of the work of the Joint Committee on Criminal Justice. New Jersey Supreme Court Chief Justice Stuart Rabner formed this special committee to examine the issues of both bail and speedy trial reforms to identify any areas that could be improved. This committee was composed of the attorney general, public defender, judges, and representatives of both the legislative branches. In addition, the committee included county prosecutors, defense counsel, court administration and the American Civil Liberties Union. Based on their committee meetings the committee drafted a series of recommendations that were subsequently incorporated into the New Jersey Bail Reform Act and would supplement Titles 2A and 2B of the New Jersey Statutes. In addition, voters in November 2014 approved a constitutional change that becomes effective in January 2017 to permit judges to keep high-risk defendants detained without bail.

While an overall change in the bail system will become effective on January 1, 2017, bail reform has already been implemented in Camden, Morris/Sussex, and Passaic counties. Call an Atlantic city criminal defense lawyer of the Law Firm of John J. Zarych if you or a loved one are facing charges or were arrested in New Jersey.

Problems with the former Bail System

The current and soon to be former bail system has suffered much criticism over the past several years prompting the state to examine not only the bail system but also the time it takes for a for a case to go to trial. Critics cried that the former money based system kept many of those who had only committed regulatory offenses or posed little risk of flight or danger who could not afford to make a bail payment unduly behind bars while they waited for trial. At the same time, critics also claimed that those who had committed violent crimes and or posed a high risk of fleeing from the criminal justice system who had access to “clean money” were able to be released under the former money based system. Proponents of the changed system noted that even when a defendant posed a significant risk to society, witnesses, and even the criminal justice system, they were able to be released on bail if they had access to monetary funds. Critics cited many consequences for those who were held in jail while they waited for trial often suffered and lost family, lost access to medical care, and even lost their jobs. “New Jersey’s bail reform law puts safety first, eliminating a monetary bail system that allowed dangerous criminals to pay their way out of jail, often with proceeds of their crimes, while others charged with nonviolent offenses languished in jail because they were poor,” said Attorney General Porrino.

When a warrant is issued by the court, a defendant must be taken to a county jail, where he or she will be held for up to 48 hours. Within 48 hours, the defendant will have the first appearance in court, where, if the state has filed a motion to detain, the judge will decide whether to detain the defendant or release the defendant and what conditions should be imposed if the defendant is released.

How Judges Will Determine Whether to Release or Hold a Defendant

In order to assist law enforcement officials and judges in making decisions about a defendant, as to whether they should be released or not, the Administrative Office of the Courts has developed a computer-based automated risk assessment. This risk assessment tool which is known as the Public Safety Assessment (PSA), takes into account many characteristics of both the crime and the person involved to reach a decision. The assessment tool takes into account the general nature and the seriousness of the crime that the defendant has been charged with. The assessment tool will also consider certain electronically stored criminal case and court history data that document’s adult criminal and court appearance history. The PSA assessment tool will then provide three pretrial risk indicators:

(1) a six-point “failure-to-appear” scale gauging the likelihood the defendant will fail to appear in court;

(2) a six-point “new criminal activity” scale gauging the likelihood the defendant will engage in new crimes if released; and

(3) a “new violent criminal activity” flag, which flags defendants who are likely to engage in violent crimes if released.

Both police officers and officials, as well as prosecutors, will be able to access the PSA assessment tool at the time the charges are filed and will use the Public Safety Assessment to inform and guide their decision as to proceed on a charge as either a warrant or a summons.

Charged with a Crime and Need an Atlantic City Criminal Defense Lawyer?

Firm founder John J. Zarych has more than 40 years of experience practicing as a Wildwood assault defense attorney. The experienced, strategic, and aggressive criminal defense lawyers of the Law Firm of John J. Zarych fight to protect you from the consequences of any arrest charges and other serious crimes. To schedule a no-cost initial case evaluation call our firm at (609) 616-4956 or contact us online today.