What are the Different Release Options for a Criminal Defendant under the New Bail Procedures in New Jersey? 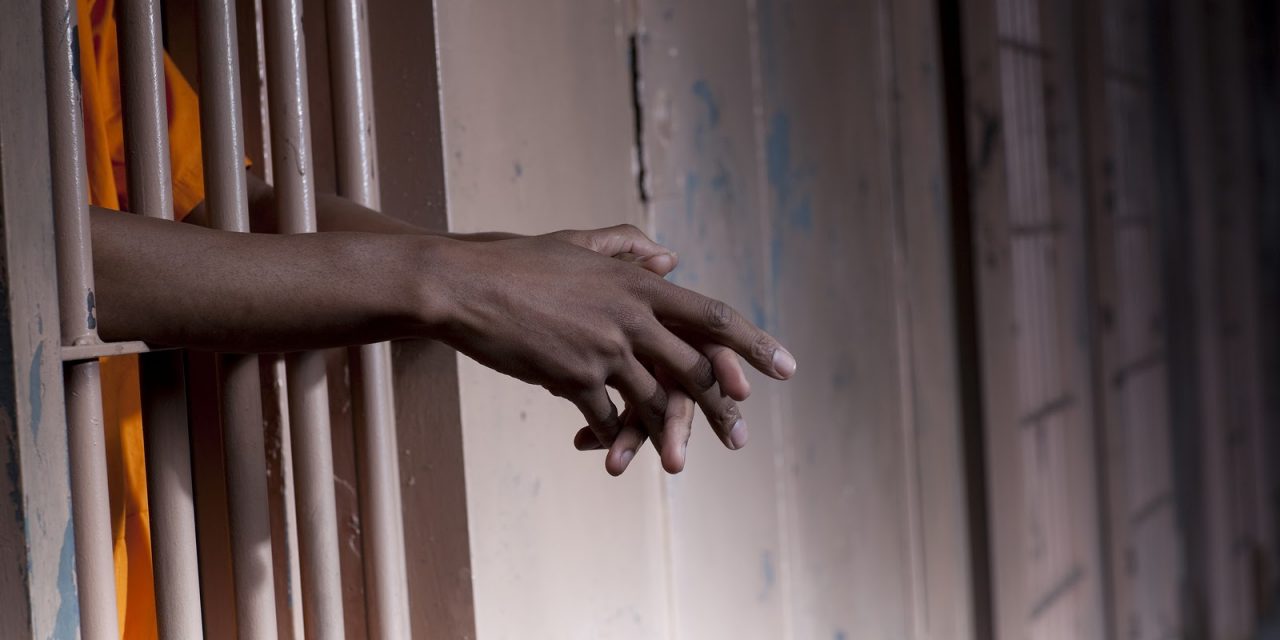 On January 1, 2017, a sweeping change will come to all New Jersey courts, as the bail reform act supported by a New Jersey Constitutional amendment. The new bail reform act was enacted in an effort to help those of lower socio-economic standing avoid being held in jail while they wait for trial merely because they could not afford to make bail payments. This system also works to hold those who may have the capital funds to secure bail for themselves to be held in instances of violent crimes, whereas previously they could make bail payments in any amount.

The Different Release Options under the New System

Any person who is detained following a complaint warrant will be temporarily detained to allow the Pretrial Services Program to prepare a risk assessment. This risk assessment tool is designed to identify any safety or flight risks that a person being held may pose. Ultimately, the goal of the assessment is to determine if the accused will appear for future court appearances. After the Pretrial Services Program has completed their study, they will make a recommendation to the court which shall contain recommendations for the court as to conditions for the accused person’s release. Under the Bail Reform Act, the following options will now be available to all those accused of a crime:

• Released with a condition of conditions attached – If a judicial officer finds that with the condition or conditions will reasonably assure that the accused will appear in court and that they do not pose a risk of safety of any other person finds that the person is a flight risk or poses a danger to the community.

• Detained in jail, upon motion of the prosecutor – A prosecutor may file a motion with the court at any time seeking the pretrial detention of a defendant.

Anyone who has been arrested should be aware that they have the right to counsel during a bail hearing. It can be very beneficial to secure an Atlantic City criminal defense attorney for these hearings as they may argue for your bail to be reduced and or altered so that you can be released in an expeditious manner.

What are Non-Monetary Conditions?

• That the accused remain in custody of a designated person, who agrees to assume supervision and to report any violation of a release condition to the court
• That the person will maintain employment, or if they are unemployed that they will actively seek employment.
• That the person will maintain or commence an educational program
• That they will report on a regular basis to a designated law enforcement agency
• That they will comply with a specified curfew
• That they will refrain from possessing a firearm, destructive device, or other dangerous weapon
• Refrain from the excessive use of alcohol, or any use of a narcotic drug
• Undergo available medical, psychological, or psychiatric treatment
• Return to custody for specified hours following release for employment, schooling, or other limited purposes
• Be placed in a pretrial home supervision capacity either with or without the use of an approved electronic monitoring device.
• Satisfy any other condition that is necessary to reasonably assure the eligible defendant’s appearance in court when required.

These non-monetary conditions are seen as a way to secure an accused’s future appearance in court, while not imposing monetary sanctions that could potentially leave a person behind bars.

When can a Prosecutor make a Motion for Pretrial Detention?

• Where the accused has committed any crime for which the eligible defendant would be subject to an ordinary or extended term of life imprisonment.

In the event that the prosecutor should file a motion for pretrial detention, the court will hold a pretrial detention hearing. It is important to know that anyone who has received a notice that the prosecutor intends to move for them to be held in prison until the time of their trial has the right to be represented by counsel. The court will hold During this pretrial detention hearing, an accused party is allowed to testify, present witnesses, to cross-examine witnesses who appear at the hearing, and to present information on their behalf.