Can a DWI be Expunged in Atlantic City? 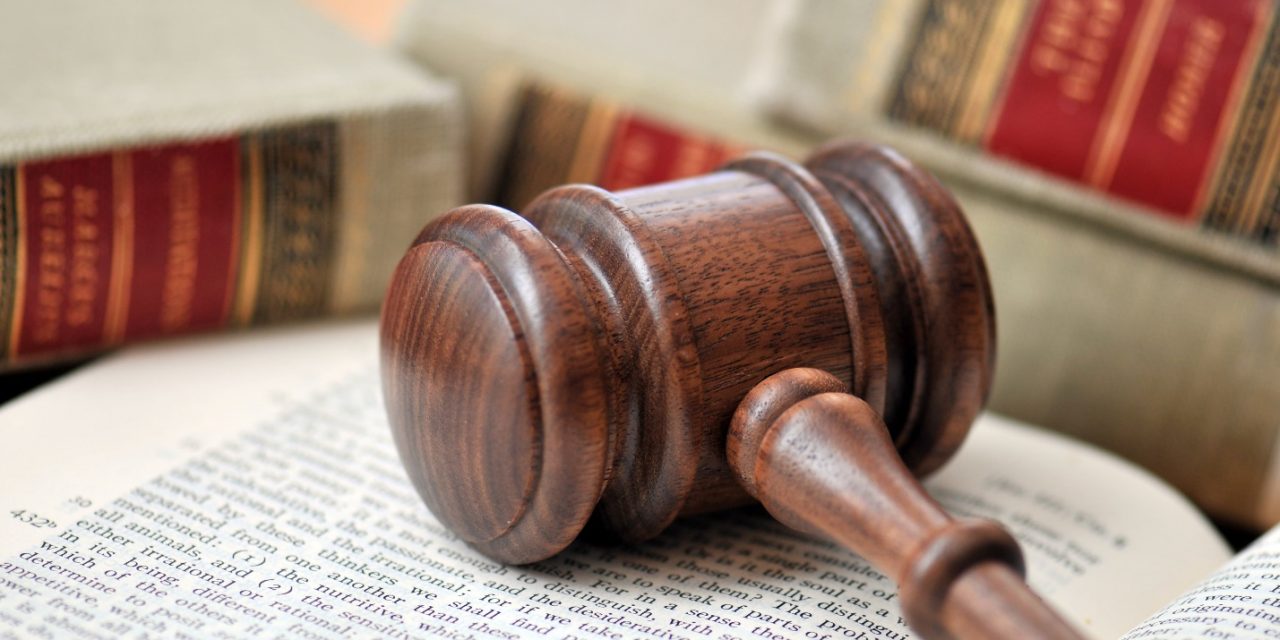 In New Jersey, driving while intoxicated (DWI) is one of the most serious traffic offenses. Many states call this “driving under the influence” (DUI), and classify it as a crime. Expungement is the process of removing a crime from your criminal record. This is available for many crimes, and can help you clean your record. In part because New Jersey does not classify DWI as a “crime,” you cannot get it expunged.

Because of this, it is important to put up a strong defense to avoid getting convicted in the first place. You may have options for your case to avoid punishment or a criminal record that an experienced criminal defense attorney can help you with. The Atlantic City DWI attorneys at the Law Offices of John J. Zarych may be able to take your case and fight your DWI charges.

DWI in New Jersey Is not a “Crime”

Expungement in New Jersey allows “indictable crimes” and “offenses” to be removed from your record. New Jersey is very particular with the names it uses for different offenses. There are six general levels of offenses in New Jersey: 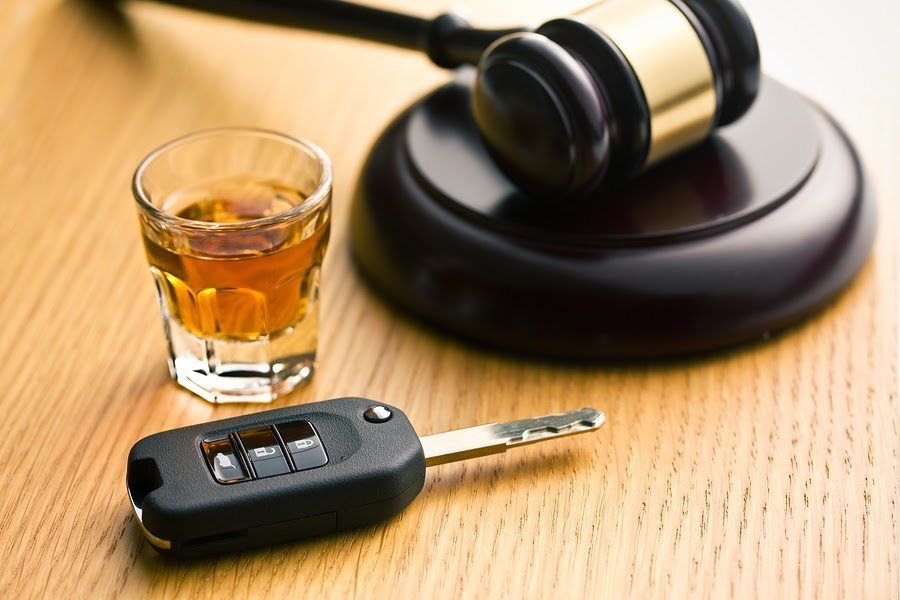 Most offenses listed in the New Jersey code of Criminal Justice, Title 2C of the New Jersey Revised Statutes, are “crimes” or “offenses.” Illegal acts located elsewhere in the code are generally not “crimes.” For instance, offenses located under Title 39, the Motor Vehicle Code, are all “traffic offenses.” While DWI is very serious, it is technically one of Title 39’s “traffic offenses.”

Traffic offenses are part of a permanent driving record. The punishments, including drivers’ license suspensions, are increased for subsequent DWI offenses. The government needs a permanent record of these offenses to enforce these rules. Certainly, having a “record” can be bad for you, but having a bad driving record is not as bad as having a bad criminal record. Because a criminal record can stop you from getting a job, loans, or may interfere with child custody, a criminal record can be a black mark on your life. A poor driving record mostly affects your ability to drive and get auto insurance. Unless you are seeking a job that requires driving, they may not even check for DWIs when considering your application. Even if they do, older DWIs might not factor into their standards.

There is a waiting period before your record can be expunged. For a disorderly persons offense, the waiting period is usually five years. For an indictable crime, you usually have to wait 10 years. There are certain circumstances where the court may grant you an earlier expungement, but it is still not earlier than five years for a “crime.” To get an early expungement, your lawyer needs to demonstrate that it is in the public interest to let you get your record expunged early. 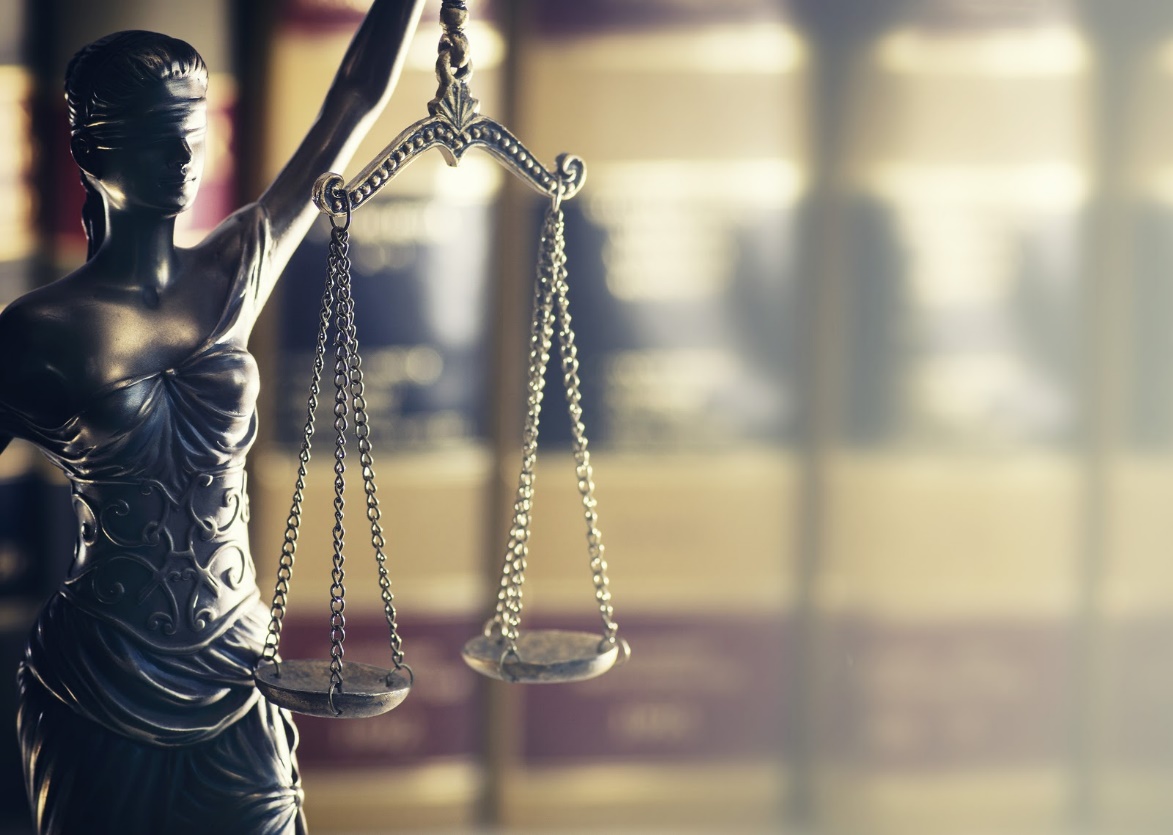 Some offenses are automatically disqualified for expungement. Many crimes involving the sale of drugs will not be expunged. Although, there are exceptions for selling small amounts of marijuana and some other drug sale crimes. If, for some reason, the court feels the need for the record of conviction is too great, they might deny an expungement.

The DWI defense lawyers at The Law Offices of John J. Zarych help protect the rights of the accused in New Jersey. Our lawyers are available to file expungement requests and argue to have your record cleared. While we cannot expunge DWIs, we can fight a conviction from the beginning. For a free consultation on your charges or expungement, call our Atlantic City criminal defense attorneys today at (609) 616-4956.