What happens if I am charged with aggravated assault in Cape May Court House?

It is important to find effective representation and they undertake a thorough investigation.  At the Law Firm of John J. Zarych we have provided professional legal representation and successfully defended against aggravated assault charges keeping innocent people from being convicted of a violent crime. To schedule a free and confidential initial case analysis call our firm at (609) 616-4956 or schedule an appointment online.

There are different types of assault charges in New Jersey, namely simple assault and aggravated assault as the two largest categories of assault charges.  These charges can result in serious penalties and a conviction for any assault charge can negatively impact your future.  Simple assault charges can be brought anytime a person attempts to or purposefully causes bodily injury to another person, negligently causes bodily injury to anther with a weapon, or if they put another in fear of impending bodily harm. While this is considered the least severe form of assault, a conviction can still lead to a prison sentence of up to half a year. However, there are many times when a simple assault is elevated to a more serious charge of aggravated assault. In New Jersey a person can be charged with aggravated assault if he or she does any of the following: 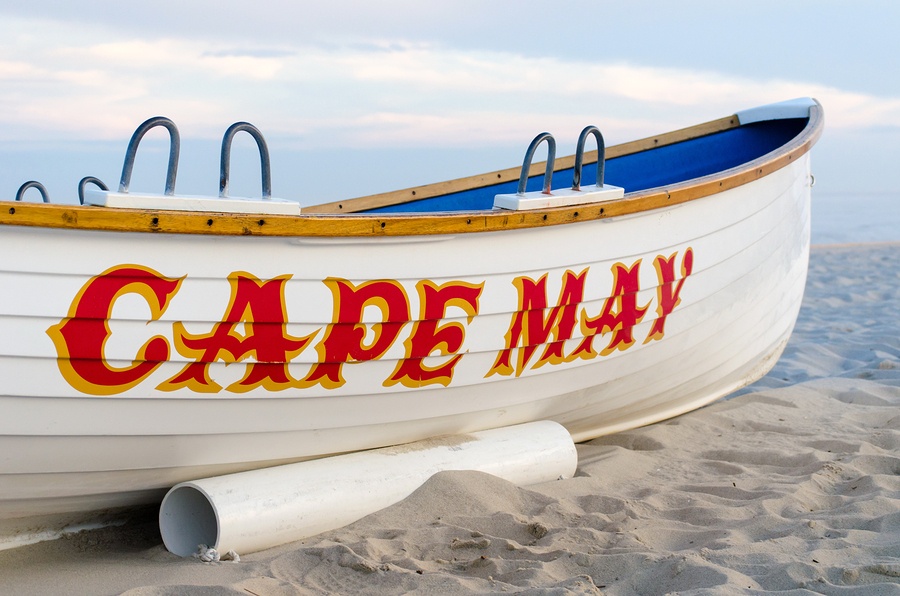 Any criminal matter is incredibly fact centered and the prosecutor will determine the appropriate charges on what they believe you can be convicted of based on the circumstances of your case. This is one of the most important reasons why you should contact an experienced criminal attorney anytime you are facing a criminal charge. Because each charge is unique there can be several facts and events that can be critical to your defense, such as if there were alcohol or drugs involved, whether you were acting in self-defense, and even your criminal background. There are always two sides to a story, and in many cases, you may have a defense to an aggravated assault charge that can lead to your charges being lowered or even dismissed.

Can I go to Prison for Aggravated Assault?

Every assault and aggravated assault charge are different and unique, and at the Law Firm of John J. Zarych we will undertake a thorough investigation of your case and identify events and circumstances that are critical to your defense.

Rely on an Experienced Cape May Aggravated Assault Defense Attorney

If you or a loved one is facing serious criminal charges due to allegations of aggravated assault in Cape May County, the experienced Cape May criminal defense lawyers of the Law Firm of John J. Zarych can fight for you. We work to defend your rights by asserting all reasonable defenses and forcing the prosecutor to carry each and every element of their burden of proof. Furthermore, we engage with the prosecution strategically to determine whether there are additional options to mitigate the consequences you face. To schedule a free and confidential initial case analysis call our firm at (609) 616-4956 or schedule an appointment online.