Can You Go to Jail for Gun Possession in NJ? 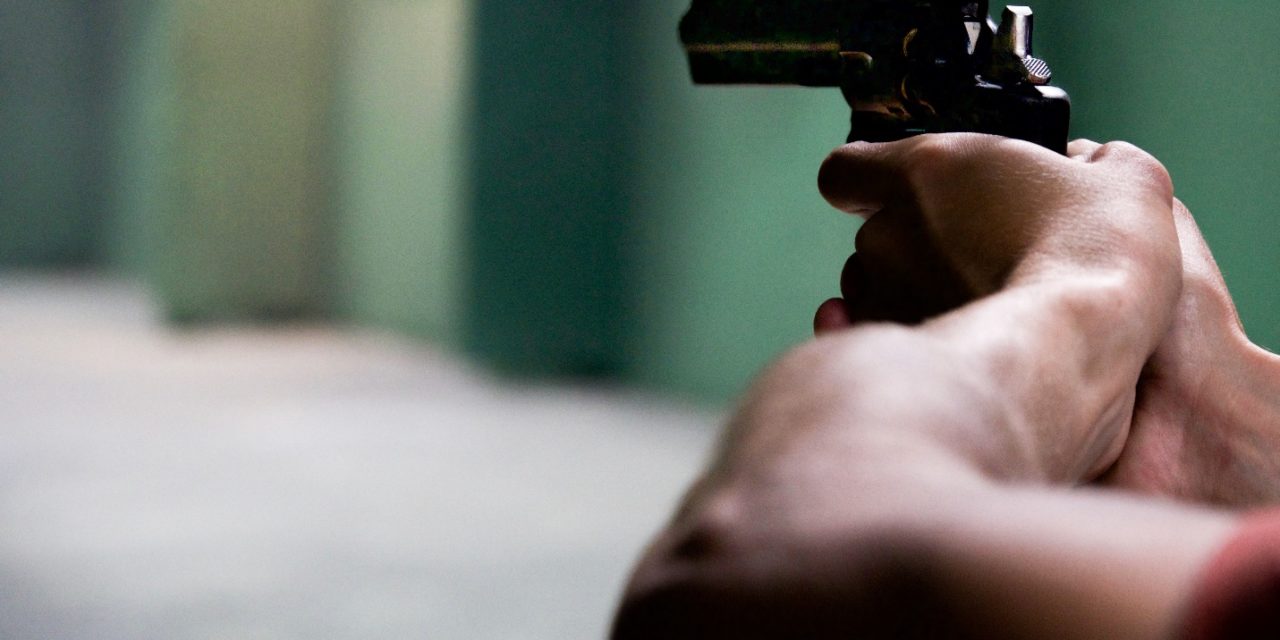 New Jersey’s gun laws are stricter than most states. These laws prevent anyone who does not have a license from owning a gun or carrying it outside their home. If you do have a gun license, it is often related to your job or a specific, identifiable safety risk. Everyone else is banned from having a gun, or else faces the consequences of violating these laws. If you or a loved one was arrested for a gun possession crime in New Jersey, contact the Atlantic City weapons crimes lawyers at The Law Offices of John J. Zarych today for a free consultation on your charges.

Most gun crimes fall into the “crime” category. Gun possession charges are divided into first through fourth “degree” crimes, with first degree crimes being the worst. These crimes carry the following potential penalties:

Possession of any other gun is usually a fourth degree crime.

What this means is that illegal possession of nearly any gun can mean over a year in prison, if convicted. 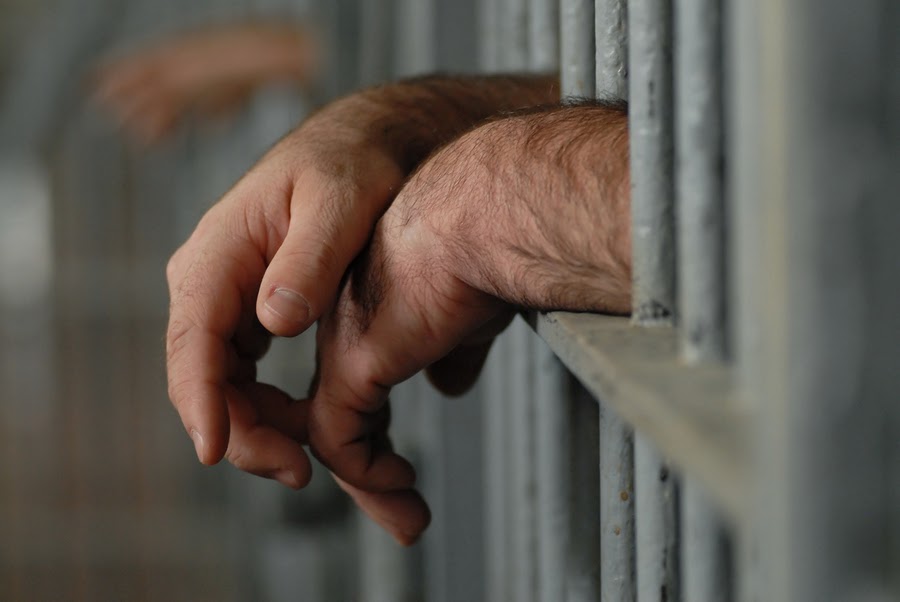 Protecting yourself from gun crimes is about knowledge, proper licensing, and strategic criminal defense. Avoiding arrests and charges is the best way to keep yourself out of jail. This means having a full grasp of what is legal in NJ and doing the best to keep yourself on the right side of the law. If that fails, an experienced criminal defense lawyer may be able to help you stay out of jail if you are facing charges.

New Jersey’s gun laws allow legal gun ownership only in very limited situations. First, you must have a state-issued permit to purchase a gun in the first place. Further, you must have a permit to carry the gun outside your home. If you have a permit, you can carry the gun open or concealed. Getting a permit in the first place requires showing some articulable need for the gun, such as active threats against your safety or use as part of your job.

New Jersey also has an assault weapons ban, meaning that “military style” weapons are illegal. The news often focuses on guns like the AR-15 and weapons of similar design when discussing “assault weapons.” In New Jersey, all guns of this style are banned, even with a permit.

If you have a properly issued license, you should be able to own and carry a gun according to the terms of the license. However, it is still important to understand the extent of your license, and whether it allows gun ownership in the home or carrying the gun outside your home.

If you are considering owning a gun in New Jersey, talk to an attorney to understand whether you are legally able to own a gun, and what your permit would allow you to do. If you do run into gun possession issues, talk to an attorney about challenging the charges against you. An Atlantic City criminal defense lawyer at The Law Offices of John J. Zarych can represent those charged with crimes throughout South Jersey and the rest of the state. For a free consultation, contact our law offices today at (609) 616-4956.