Can A Passenger on Non-Driver Be Arrested for DUI In NJ? 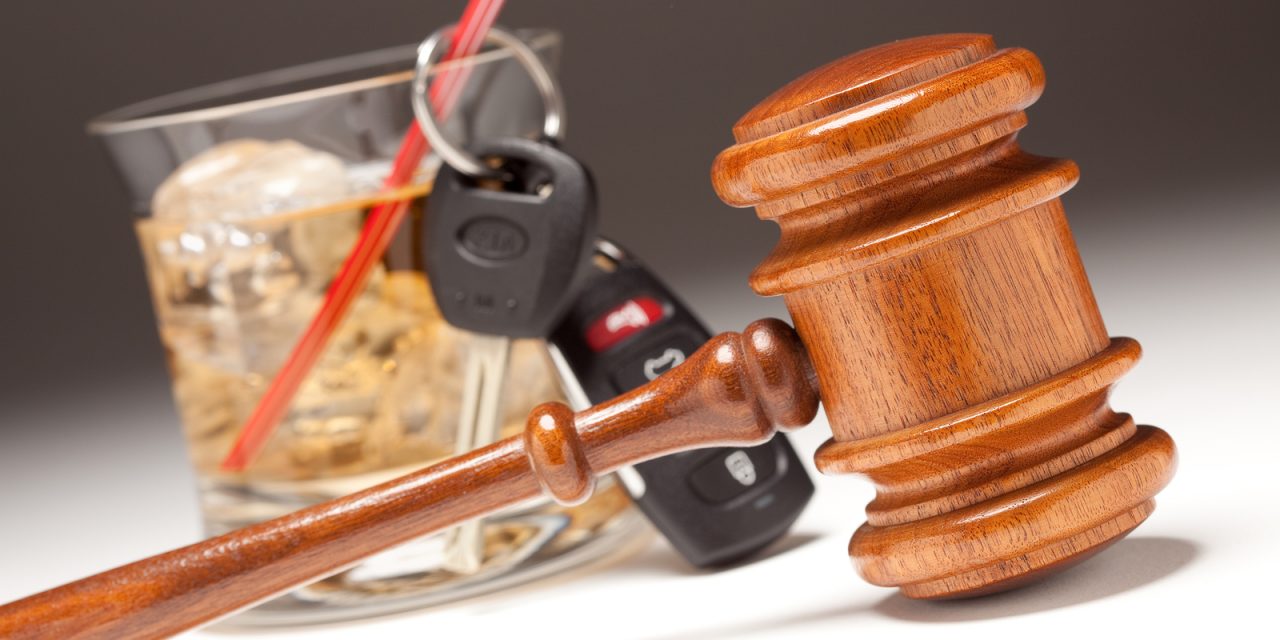 Most people are well aware that the state of New Jersey takes a harsh and rather unforgiving approach to drivers who are convicted of driving under the influence (DUI) of alcohol or drugs. Under New Jersey law, any driver who “operates a motor vehicle while under the influence of intoxicating liquor, narcotic, hallucinogenic or habit-producing drug, or…with a blood alcohol concentration of 0.08% or more” can be found guilty of a DUI. Penalties related to a DUI are serious and can include fines, surcharges, license suspension, jail time, community service, and an ignition interlock device (IID).

However, many people are shocked to find out just how broad New Jersey’s DUI statute is. Those in New Jersey can unexpectedly find themselves facing DUI charges and the array of potential penalties listed above. If you are facing DUI charges, it is important to work with a dedicated and aggressive criminal defense lawyer. For more than 35 years, John J. Zarych has fought for individuals accused of DUI and other crimes in New Jersey. To schedule a free and confidential initial consultation call the Law Offices of John J. Zarych at (609) 616-4956 or contact us online today.

Vehicle Passengers in NJ Can Face DUI Charges for “Allowing”

Most people understand that they can face DUI charges under N.J.S.A 39:4-50(a) when they operate a motor vehicle while under the influence of alcohol, drugs, or narcotics. However, what people do not realize is that the same statute also contains language that can authorize the arrest of a vehicle passenger for DUI. N.J.S.A 39:4-50(a) holds that:

One aspect of the statute that frequently flies under the radar is the fact that it authorizes DUI charges against individuals who allow another intoxicated person to operate their motor vehicle. While the individual does not need to be a passenger to be charged with allowing a DUI to occur, it is certainly possible under these circumstances. Therefore, under New Jersey law, it is possible to be charged with a DUI when you are a passenger or are not the driver.

However, the “allowing” offense requires knowledge as an element of the offense. In State v. Skillman, the court found that the “State must produce evidence from which the trier of fact may reasonably infer, beyond a reasonable doubt, that such owner or custodian knew or reasonably should have known, of the permittee’s impaired condition to drive.” Whether knowledge existed is judged under an objective standard where the court will determine if a reasonable person knew or should have known that the other person was in an intoxicated state.

The jersey shore is a great place for fun, however too much drinking can cause poor decisions. If you or a loved one has been charged with a DUI at the shore, be certain to contact an experienced New Jersey DUI defense attorney today.

Plea Bargains Are Not Typically Available for Allowing DUI Offenses

Under New Jersey law, plea bargaining restrictions Guideline 4(A) holds that no plea bargains “whatsoever will be allowed in drunken driving or certain drug offenses” including convictions under N.J.S.A 39:4-50. This restriction on the ability to plea bargain was upheld by the NJ Supreme Court in State v. Hessen where the court determined that “allowing” “is an offense of equal magnitude to drunk driving; and it is subject to the same punishment that is applicable to an intoxicated driver.” While the reasoning and framework behind the decision differed, this practical result was largely retained by the court. Therefore, if you face any type of DUI charge, including “allowing or “permitting”, working with an experienced New Jersey DUI lawyer who understands the legal system is essential.

For more than 35 years, John J. Zarych has fought for individuals charged with DUI and serious crimes in South Jersey. An Atlantic City criminal defense lawyer on our team can fight to protect your rights and freedoms. To schedule a free and confidential initial consultation, call our firm at (609) 616-4956 or contact us online today. We have law offices in Wildwood, Atlantic City, Cape May, and Northfield.