What’s the Difference Between Probation and Parole in New Jersey?

Probation and parole are two different things in criminal law, but they have many similarities.  For this reason, people are often confused about which they are on and which they are eligible for.  Simply put, probation is a punishment used instead of jail time, and parole is supervised early release from prison.

If you have been charged with a crime and face the possibility of probation or parole, talk to a criminal defense attorney about your case.  The experienced criminal attorneys at The Law Offices of John J. Zarych offer free consultations on criminal cases.

Probation is Used Instead of Jail/Prison

Many times, when you are charged with a crime, the possible penalties are listed as ranges of jail or prison sentences, plus high fines.  For instance, a fourth degree crime (like some forms of marijuana possession) in New Jersey has a potential punishment of up to 18 months in prison and fines up to $10,000.  Since this penalty says “up to” 18 months in prison, you could technically receive less than this as a punishment.

A fourth degree crime is the lowest level of crime in New Jersey, aside from “disorderly persons offenses.”  These lower-level crimes are the perfect opportunity for a court to sentence defendants to probation instead of jail or prison.

Probation is a supervision system used in place of imprisonment to punish crime.  When defendants are placed on probation, they are not locked-up – but they are not “free,” either.  Instead, they are usually set up with a “probation officer,” who supervises their behavior. 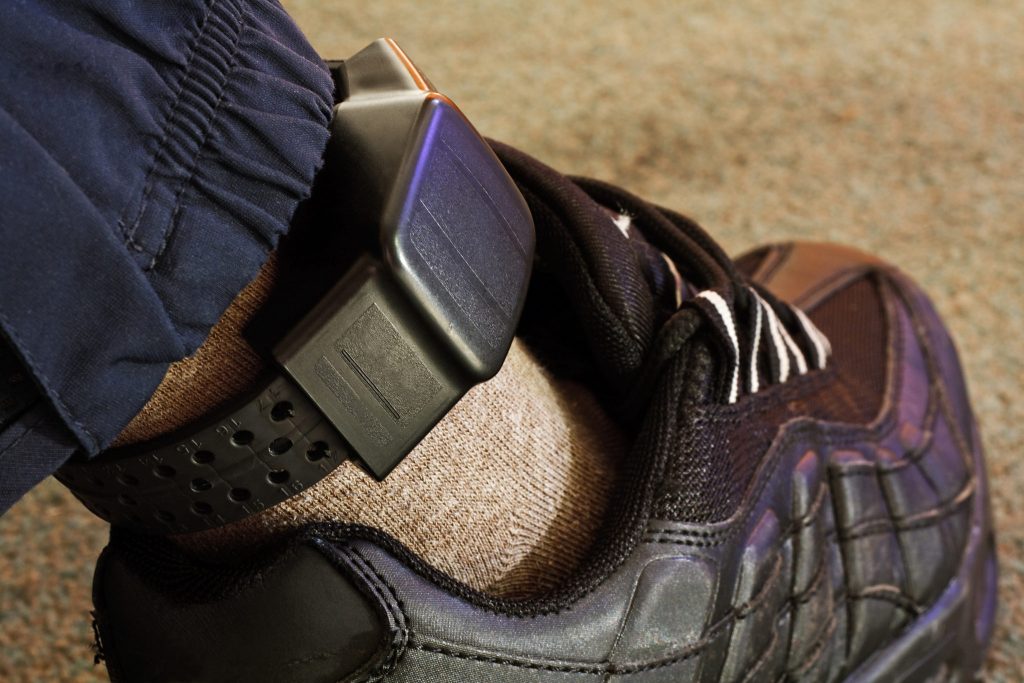 Many different requirements may be imposed on people sentenced to probation, including:

There are plenty of other penalties that someone on probation may face, depending on the specific needs of the defendant and the specific crime.

Many times, rather than strictly to punish a defendant or get them off the street, probation is used to help reform criminals.  Many of the programs defendants may be ordered to attend are aimed at helping a defendant stop committing crime.

Probation is sometimes called a “suspended sentences.”  When a judge sentences the defendant to probation, they usually sentence them to some jail or prison term and “suspend” that sentence.  The prison or jail sentence can be re-activated if the defendant violates the terms of probation.  If the defendant completes their probation without issue, the prison sentence is never activated and goes away.

Parole is a supervised release from prison.  Usually, parole is based on good behavior during your prison sentence, which can get you out faster.  The decision of whether an inmate gets parole or not is left to the New Jersey State Parole Board, not the sentencing judge.

Laws may have a minimum required term of imprisonment.  For instance, sexual assault charges require at least 15 years be served in prison.  That means that if you are sentenced to 20 years in prison, you cannot seek parole during the first 15 years.  The judge’s sentence therefore changes whether or not you will ever be eligible for parole. 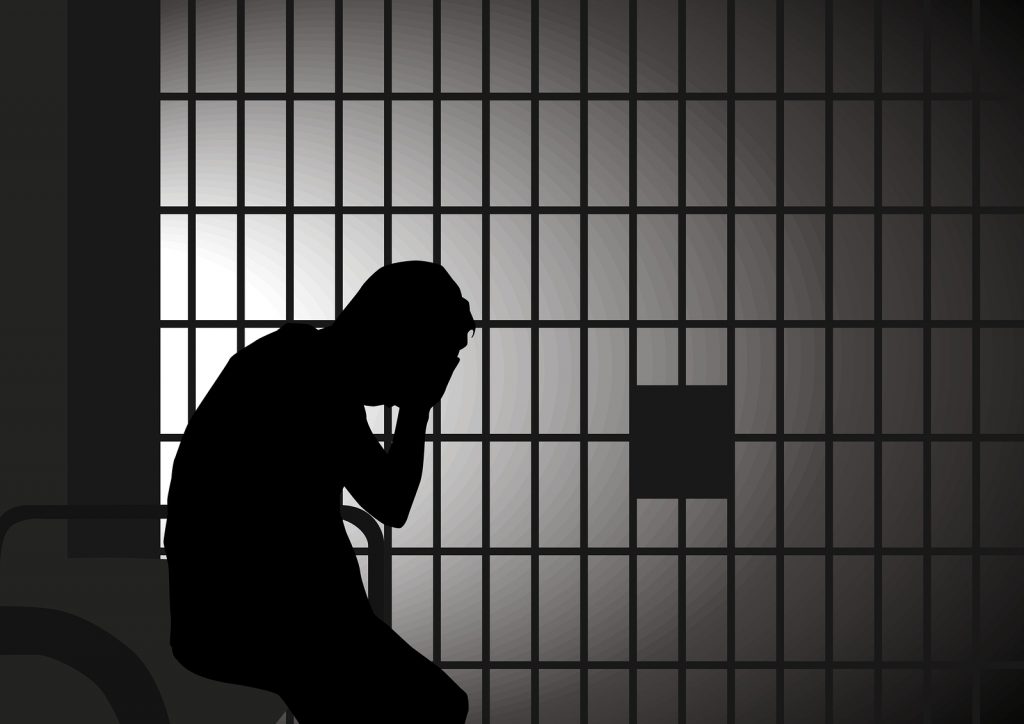 If the law does not set a minimum, the judge might.  For instance, in a sentence for a third degree crime like many resisting arrest charges, the law dictates the sentence must be between three and five years.  That means the judge cannot order less than three years, nor more than five years.  However, there is no requirement for how much must be served in prison.  That means the judge could order a sentence of three years, and order that at least two must be served in prison.  This means after two years in prison, you become eligible for parole, and may spend the last year of your sentence on parole.

Some crimes do not allow parole.  The biggest example of this is in murder cases where the defendant is sentenced to “life without the possibility of parole.”  Under these sentences, the defendant will usually not be eligible for parole – but there are sometimes ways around this.

The same sort of supervision requirements are usually in place for parole, as well.  This means checking in with a parole officer and following other rules.  Violating your parole means you are sent back to prison.