What Happens if You Get Caught with a Fake ID in New Jersey? 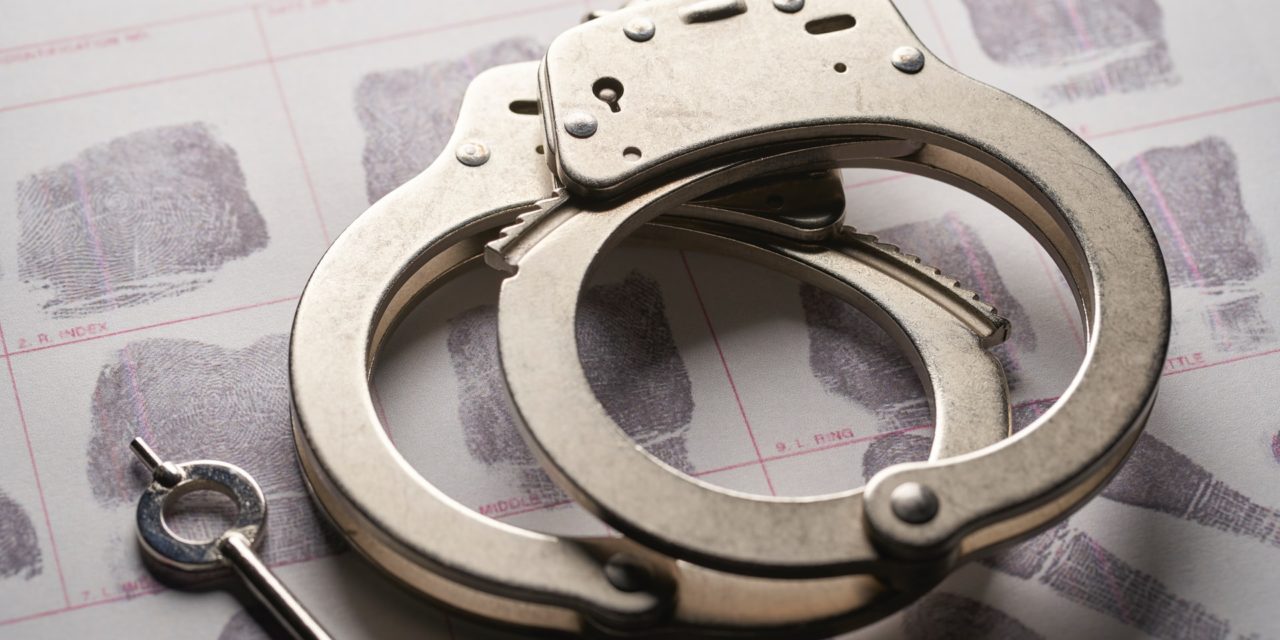 Young people often act without thinking through the consequences that could follow. In a rush to be more grown-up and get into bars, clubs, and other places where those under 21 are not permitted, many young people acquire fake identification cards listing them as older than they are. They may think that this is only a minor fib and that they will not get into much trouble even if they are caught. However, the penalties for using or even simply possessing a fake ID can be quite harsh, including lengthy jail sentences.

At the Law Offices of John J. Zarych, our skilled Atlantic City criminal defense attorneys have years of experience fighting for our clients who were caught with fake IDs to have their charges dismissed or downgraded. We understand that one mistake does not define a young person’s life and will fight to shield you from the most severe potential consequences. For a free consultation, call us today at (609) 616-4956.

There are two main charges related to fake IDs in New Jersey, and the consequences can vary greatly depending on which of the charges you face. The first is if you are simply caught in possession of a fake ID, without actually trying to use it. For example, a police officer may pull you over and notice the fake ID when you are pulling out your actual driver’s license. This charge is known as Possession of a False Government Document, and is a disorderly persons offense of the fourth degree.

The second type of charge involves a situation where you actually exhibit the fake ID to someone and hold it out as accurately representing your age and other information. For example, if you go to a bar or club and show the bouncer your fake ID, and the bouncer realizes that it is fake and informs law enforcement, you could face this charge, known as Displaying a False Government Document. This charge is a disorderly persons offense of the third degree.

After you are arrested for either possessing or displaying a fake ID, you will most likely be taken to the local police station for the booking process. In limited circumstances, the police may release you without booking and simply issue a summons with a required court date. Most times, your fingerprints and your photograph will be taken and you will be taken to the holding cell or the local detention facility until you can appear before a judge for a bail hearing.

In 2017, New Jersey virtually eliminated the use of cash bail. As such, the judge will now make the decision whether you can be released based on a number of factors, such as the severity of the alleged crime, your criminal history, and whether you might be a flight risk. It is important to have an experienced bail hearing defense attorney represent you at this hearing. While it is uncommon for a judge to detain someone through trial for fake ID charges, a lawyer can argue for you to be released without any conditions aside from showing up for your court date.

Because both possessing and displaying a fake ID are disorderly persons offenses, New Jersey’s equivalent of misdemeanors, the next step will be an arraignment in the local municipal court. At this arraignment, the judge will read the charges against you and ask whether you would like to plead guilty or not guilty. An experienced New Jersey criminal defense attorney like those at the Law Offices of John J. Zarych will almost certainly advise you to plead not guilty at this point so that they can assess the strength of the case and begin settlement negotiations with the prosecutor.

If you do not have a significant past criminal record, your lawyer may be able to convince the prosecutor to allow to you to enter into what is known as pre-trial diversion. This program involves you completing different educational and community service tasks and staying out of further trouble with the law, usually for a year. If you complete is successfully, your charges will be dropped. If pre-trial intervention is not a viable option, your attorney can try to work out a deal where you plead to a lesser charge or plead guilty to the current charge in exchange for the prosecutor recommending a lenient sentence.

If you are not satisfied with the offers or do not wish to make a deal, our skilled attorneys are ready and able to take your case to trial. Note that, in municipal court, all trials are before a single judge rather than a jury,

Potential penalties if you plead guilty or are convicted depend on which of the two fake ID crimes you were charged with. For a fourth-degree disorderly persons offense like Possession of a False Government Document, the maximum penalties include up to 18 months in prison and fines of up to $10,000. For Displaying a False Government Document, a third-degree disorderly persons offense, penalties include up 5 years in prison and penalties of up to $15,000.

While possessing or displaying a fake ID might seem like a relatively minor infraction, the law takes the use of false documents very seriously. Penalties for possessing or displaying a fake ID can be harsh, especially for those with a prior criminal record. Large fines and jail sentences may be imposed. At the Law Offices of John J. Zarych, however, our experienced criminal defense lawyers have spent years fighting to have these types of charges brought against our clients downgraded or dismissed. We will work with the prosecutor to try to get you entry into a pre-trial diversion program. For a free consultation, call our office today at (609) 616-4956.